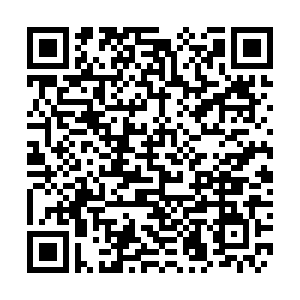 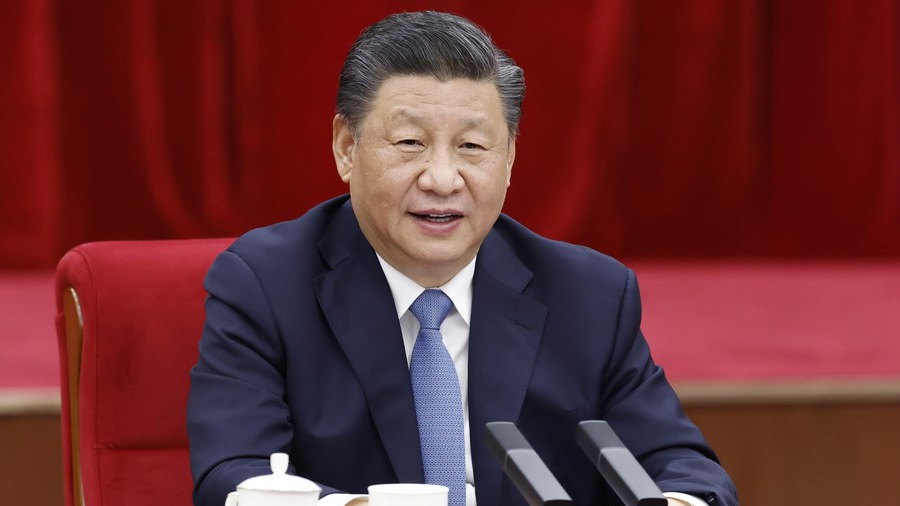 China has vowed to put the improvement of comprehensive agricultural production capacity at a more prominent position when the country's national lawmakers and political advisors gather in Beijing to map out development priorities for 2022.

On the second day of the ongoing National People's Congress (NPC) session, President Xi Jinping Sunday visited national political advisors from the agriculture, welfare and social security sectors and urged against slacking off on the issue of food security.

Food security is among the country's most fundamental interests, he said while asking, "Who will feed China?"

'Who will feed China'

Noting that of all things, eating matters most, and food is the most basic necessity of the people, Xi said that seven decades ago, the country had an underfed population of 400 million, but today its 1.4 billion people are eating well and have a great range of choices.

China is capable of feeding one-fifth of the global population with nine percent of the world's arable land and six percent of the freshwater resources, he added.

Despite China's industrialization, food supply should never be considered an insignificant issue, and we cannot rely solely on the international market to solve it, he warned.

During the just-concluded annual central rural work conference, Chinese leaders reiterated that the country must secure its own food supply at all times and urged all relevant parties to play their part in protecting farmland and stabilizing grain output.

China's attitude on ensuring food security has remained unchanged over the years. At the annual Central Economic Work Conference held in 2013, Xi said ensuring food security will remain a long-term task; therefore, it is essential for the country to provide full and long-standing support for agriculture, particularly grain production. 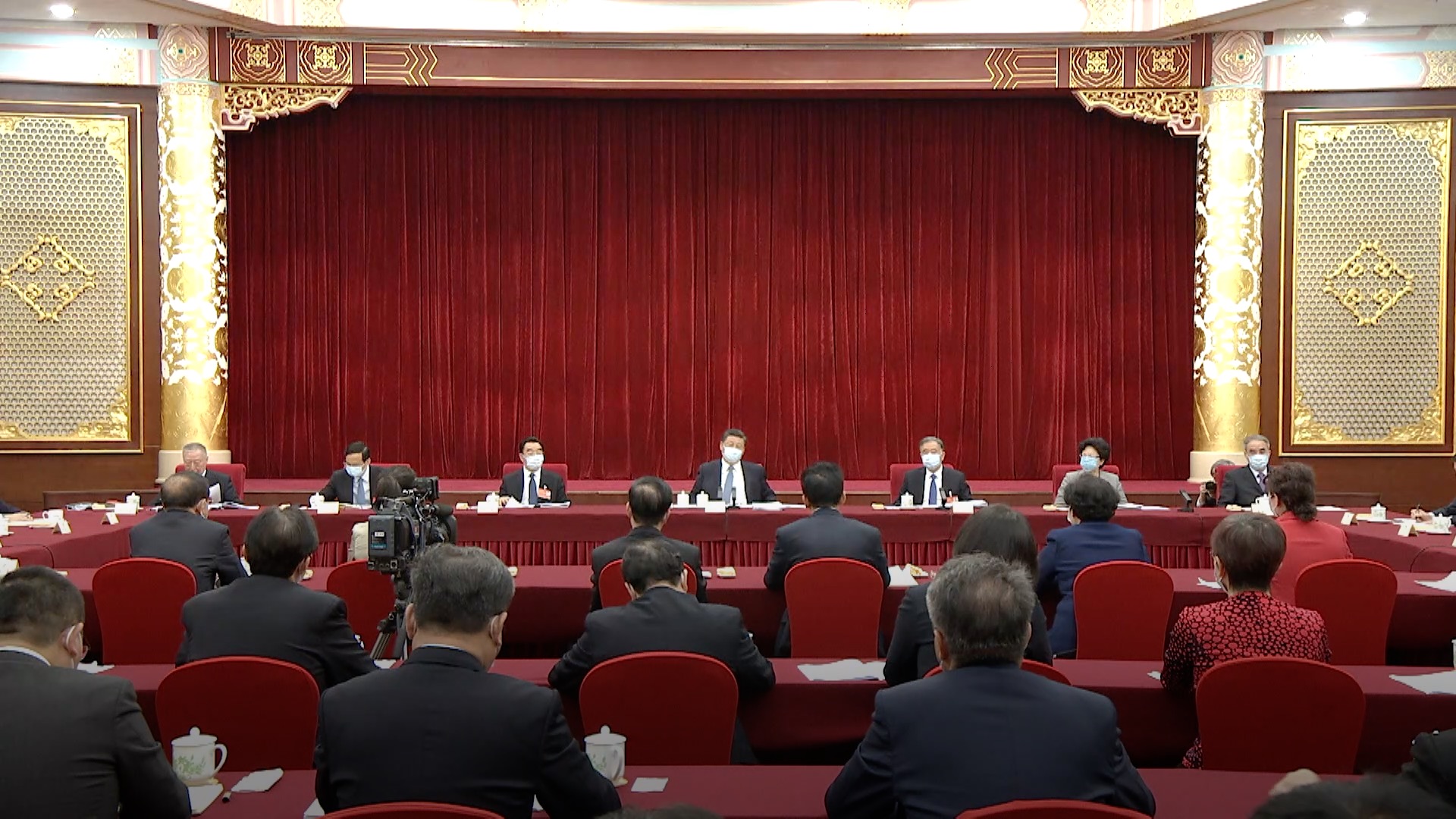 'Science and technology are key'

The security of germplasm resources is related to national security, Xi stressed.

In developing the country's seed industry, efforts are needed to increase self-reliance in seed technology and ensure that the country's seed resources are self-supporting and under better control, he said, highlighting the importance of the reform of the agricultural scientific mechanism and the principal role of enterprises in innovation.

Stopping food waste in the catering industry is a long-term task, and we must make persistent efforts and work to build a resource-conserving society, he added.

China aims to establish a modern agricultural science and technology innovation system by 2025, according to a development guideline of the Chinese Academy of Agricultural Sciences (CAAS) for the 14th Five-Year Plan.

During discussions, Xi also noted that continued efforts must be made to promote the high-quality development of social security, and a better social safety net must be further developed to secure the well-being of the people.