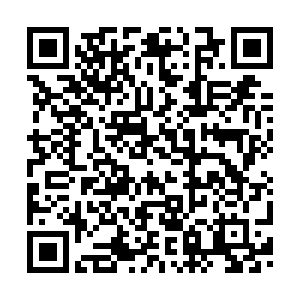 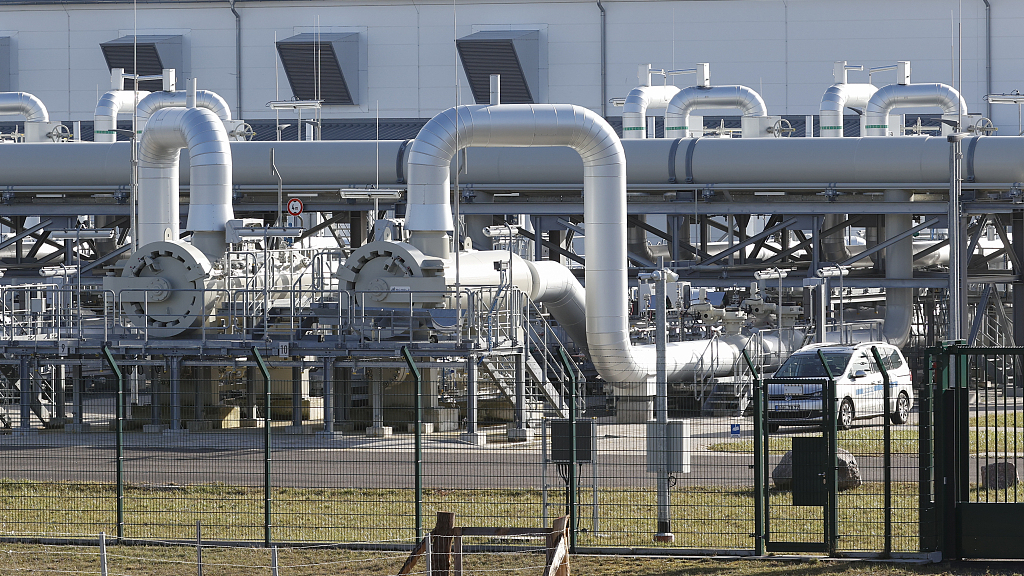 Gas prices in Europe broke all records to reach about $3,900 per 1,000 cubic meters on Monday, Russia Today reported.

The April futures at the TTF hub in the Netherlands soared to $3,899 per 1,000 cubic meters or nearly $374 per megawatt-hour in household terms by 10:00 GMT, the media outlet reported citing data from London's ICE exchange.

Russia is a leading supplier of natural gas and one of the world's biggest crude producers. Brent prices also spiked to their highest levels since 2008 on Monday to $139 per barrel, after the west allies said they are exploring banning imports of Russian oil.