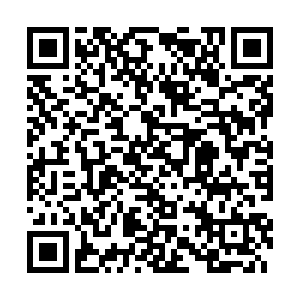 Despite challenges brought by heightened geopolitical tensions as well as the ongoing COVID-19 pandemic, foreign firms and investors remain enthusiastic about doing business in China.

This is the overarching sentiment from over a dozen analysts, leading business executives as well as leaders of various trade groups from around the world during a roundtable discussion held by the Center for China and Globalization, a Beijing-based independent think tank, last month.

One of the main reasons behind their confidence is the resilience and huge potential demonstrated by China's economy in recent years. Since the pandemic began in late 2019, China has seen minimal supply chain disruption compared to other industrial economies, thanks to the government's success in controlling the COVID-19 outbreak.

As a result, China saw a double-digit growth in foreign direct investment (FDI) last year, topping 1 trillion yuan. In U.S. dollar terms, the FDI inflows came in over $173 billion, up over 20 percent year on year, according to the Ministry of Commerce. Even as the COVID-19 pandemic first began to ravage the world in 2020, FDI into China expanded 4.5 percent year on year to over $144 billion.

For multinational companies in China, a stable market in times of crises has translated into real profit. A perfect example is electric car maker Tesla, which had a banner year in 2020 at the height of the pandemic, when the company joined the S&P 500 Index and officially became a stock market heavyweight.

This milestone achievement wouldn't be possible without the fast rebound of the Chinese market and the rapid ramp-up of production of its Gigafactory in Shanghai during the early stage of the pandemic, which runs in sharp contrast to the frequent shutdowns experienced by its factories in other countries.

Besides, the Shanghai factory also helps the company to significantly reduce its manufacturing and logistics costs while boosting profit margins. 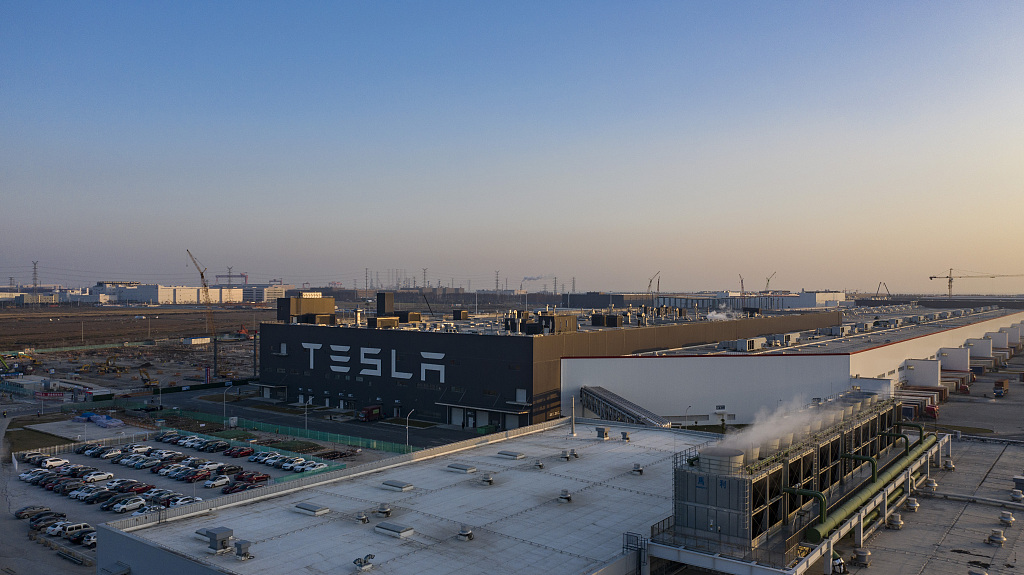 The Tesla Gigafactory in this aerial photograph taken in Shanghai, China, December 25, 2020. /CFP

The Tesla Gigafactory in this aerial photograph taken in Shanghai, China, December 25, 2020. /CFP

According to the panel, one of the biggest challenges facing China today is the information gap that exists between people's understanding of the country and the reality on the ground. This barrier of understanding has become more prominent in recent years as the West, and its media, turns more suspicious and belligerent in its portrayal of the world's second largest economy, which is on its way to becoming the largest by 2030, according to some estimates.

"I suffer a lot when I read Western media," said Martin Muller, chairman of the Swiss Chinese Chamber of Commerce. "Because what I experience in China, what I learn from over 1,000 Swiss companies active in China…the feedback from them has been completely different from what I read in Western media."

Reality on the ground

For people in the U.S., a popular misconception is that American business expansion in China has led to fewer American jobs, according to Craig Allen, president of the U.S.-China Business Council. On the contrary, cultivating a strong trade relationship with China has actually boosted the American economy and employment, he said.

In the last year, U.S. exports to China alone supported nearly 1 million American jobs directly and 3 to 4 million indirectly. And for U.S.-China Business Council members, 95 percent reported profitability for their investments in China, which means more dividends repaid to shareholders in the U.S., thus greater cashflow of capital to reinvest in businesses, Allen pointed out.

"European companies are ready to deepen their positions in China if given the right opportunities. Ongoing investment into China from Europe's top companies means more than just numbers on a ledger," said Jorg Wuttke, president of the EU Chamber of Commerce in China. 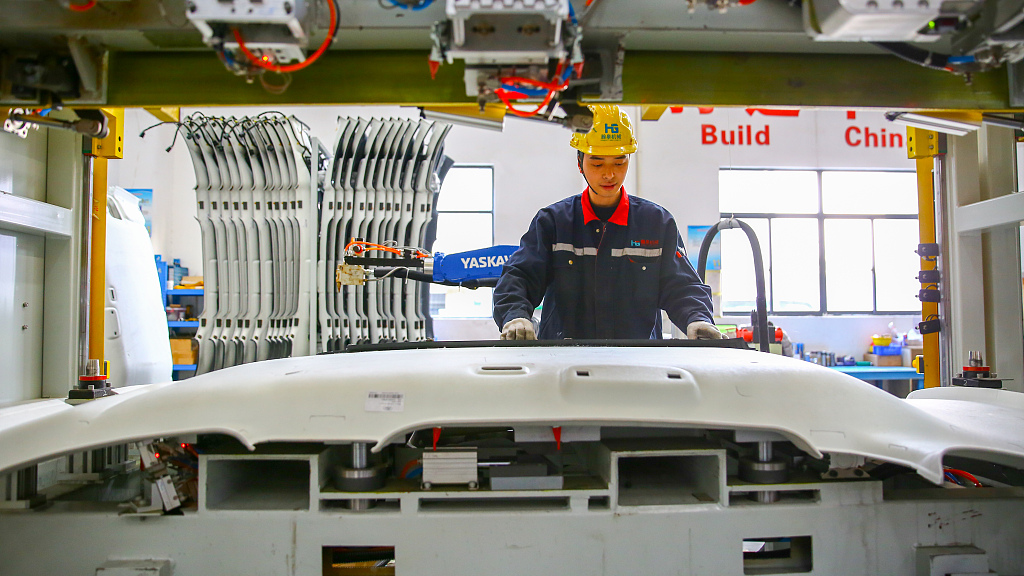 A factory technician is working overtime for a purchase order from Europe, in the city of Nantong in Jiangsu Province, China, February 26, 2022. /CFP

A factory technician is working overtime for a purchase order from Europe, in the city of Nantong in Jiangsu Province, China, February 26, 2022. /CFP

Wuttke explained that the rapid upgrading of Chinese factories and plants, as demonstrated by the adoption of cutting-edge technologies such as AI and 5G, will provide more well-paid jobs to the country's growing pool of skilled workers. This is laying the foundation for further industrial upgrading in China and raising the expectations of Chinese consumers.

China had remained the world's second biggest FDI recipient for four years in a row, from 2017 to 2020, only after the U.S., according to China's Ministry of Commerce.

Investment in the Chinese mainland from countries along the Belt and Road and the Association of Southeast Asian Nations (ASEAN) jumped 29.4 percent and 29 percent respectively, data from the ministry shows.

China's share of global FDI flows is expected to fall back somewhat, as FDI in most economies rebounded, among which FDI flows into the U.S. more than doubled and into ASEAN countries increased 35 percent.