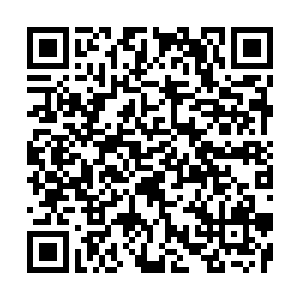 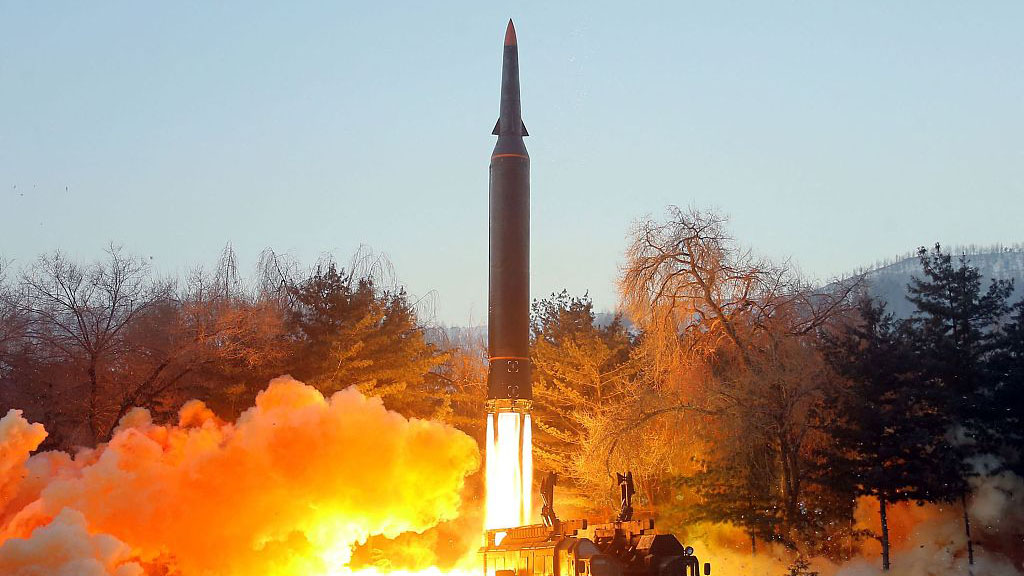 Chinese State Councilor and Foreign Minister Wang Yi said on Monday that "we must tend to the root cause when curing a disease or remedying a mistake," when responding to a reporter's question regarding the situation on the Korean Peninsula.

"The root cause for the issues on the Korean Peninsula is that the external security threats facing the Democratic People's Republic of Korea have remained unaddressed and its legitimate security concerns unresolved for too long," Wang told a press conference on the sidelines of the fifth session of the 13th National People's Congress in Beijing.

Speaking of the relationship between China and the Republic of Korea, he said the two countries are not adversaries, but partners with converging interests, with a lot to offer each other and much-untapped cooperation potential.