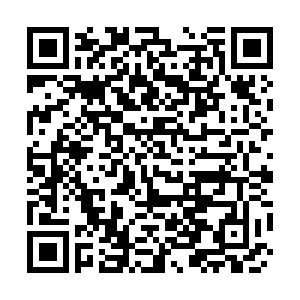 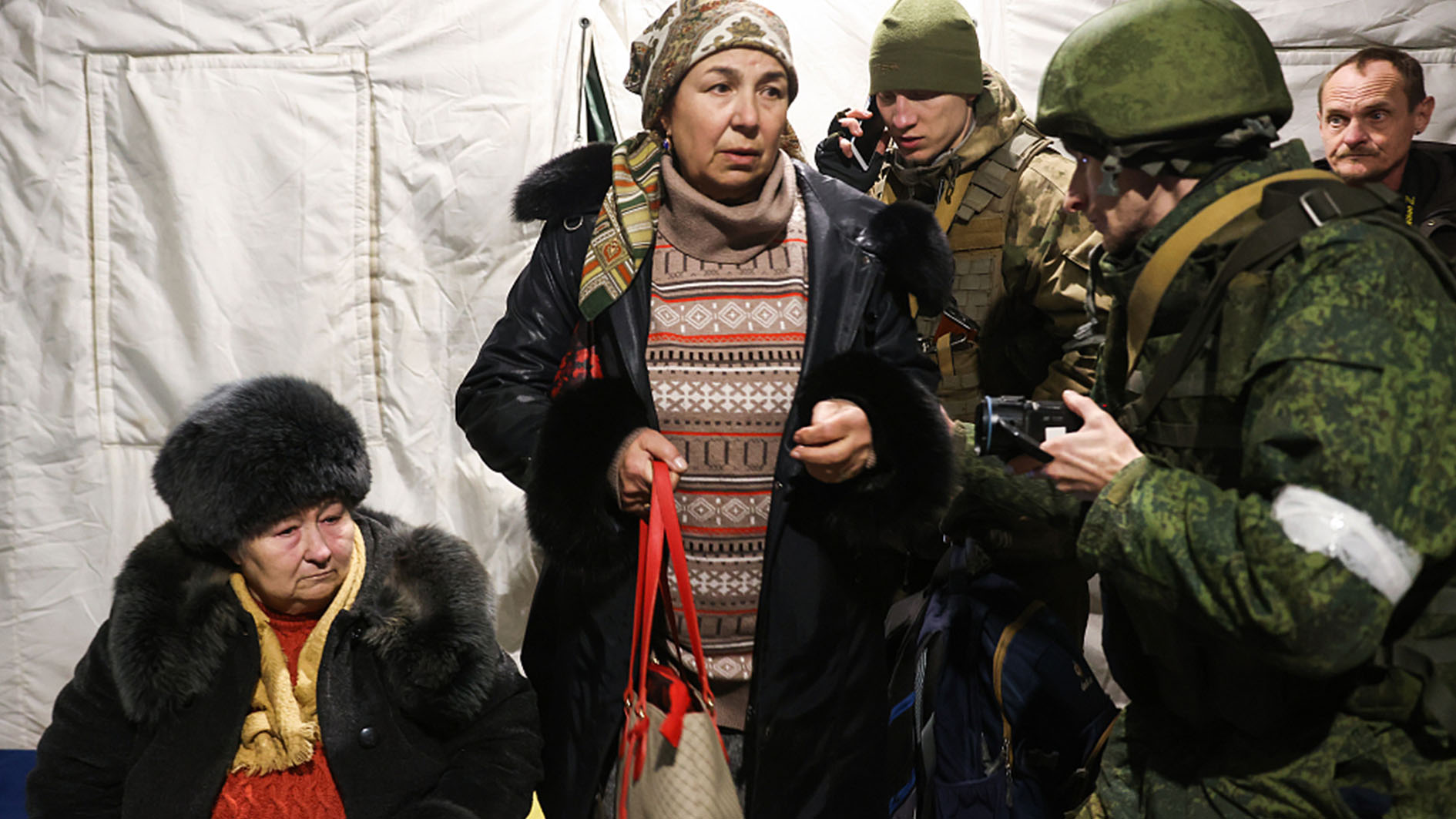 The civilian safe passage from Ukraine's besieged eastern port city of Mariupol was "halted" on Sunday for a second consecutive day, the International Committee of the Red Cross (ICRC) has said. "A second attempt today to start evacuating an estimated 200,000 people out of the city came to a halt," the ICRC said. Mariupol city council also confirmed the suspension, saying Sunday's planned evacuation of civilians was not possible due to "Russian shelling."