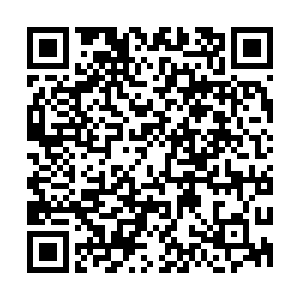 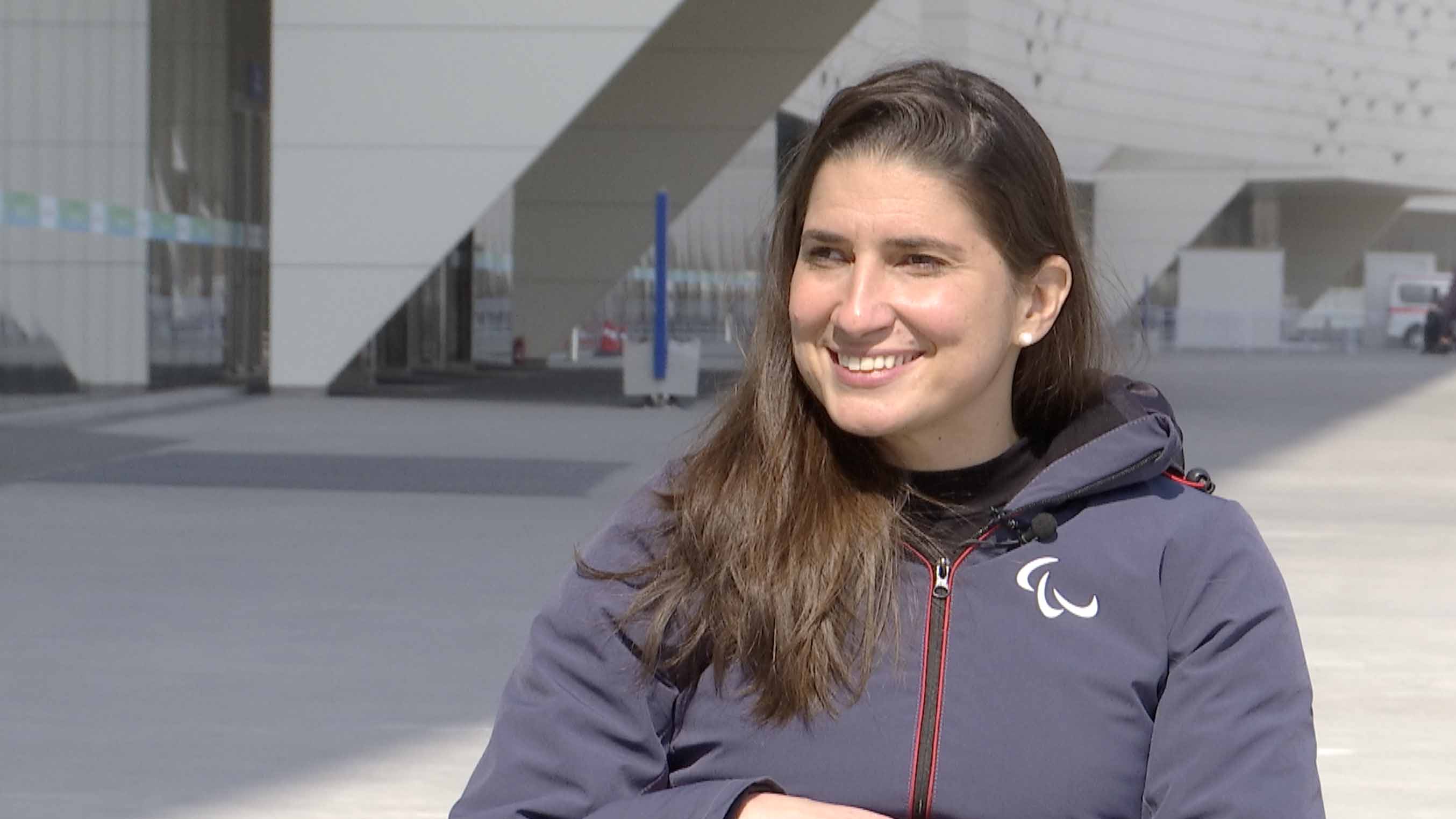 Ileana Rodriguez, an accessibility specialist with the International Paralympic Committee (IPC), said on Sunday that Beijing has set a new height for accessibility of the Games.

"Beijing definitely is setting the bar for Milano Cortina. I hope that they learn a lot from the Games and the next ones are even as good or even more accessible than Beijing 2022," Rodriguez said at a daily news briefing.

The specialist told CGTN that despite some minor issues, Beijing has fulfilled its promises in infrastructure and venue facilities construction in terms of accessibility.

She noted the most challenging task was building accessible facilities for alpine skiing, and encouraged journalists and broadcasters to go to the venue in Yanqing competition zone to see it and feel it.

During the past three to four years, Rodriguez has been working with the organizer and constructors of Beijing 2022, saying that she is happy to see everything in place as promised.

"They knew that they had a challenge, that it wasn't perfectly done at the beginning, but they were open to work with us and find the right solutions for them in such as challenging space," she said.

And she made comments on improvements made at the Paralympic Games for visually impaired athletes.

"A lot of the time we think that accessibility is only about mobility. We tend to forget about things for people with visual impairments to participate as well," she stressed.

As to the legacy Beijing 2022 will leave to the world, Rodriguez called for more efforts to support people with disabilities.

"I think even more important to the world, even to the people of Beijing, I would like to see the people with disabilities empowered and knowing that they can be an active member of society."