Download
Israeli PM meets Putin in Moscow, then speaks with Zelenskyy by phone 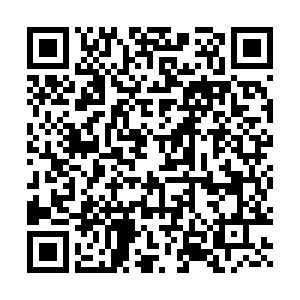 Israeli Prime Minister Naftali Bennett said he was trying to meditate in the Ukraine crisis, even if the chances of success were not great. Bennett made the remarks on Sunday, after returning from talks with Putin in Moscow. He did not give details of the three-hour meeting but called the mediation efforts a "moral duty." His office said he also had three calls with Ukrainian President Volodymyr Zelenskyy over the weekend. Ukraine has requested that Israel serve as a mediator, citing its good relations with both Kyiv and Moscow.