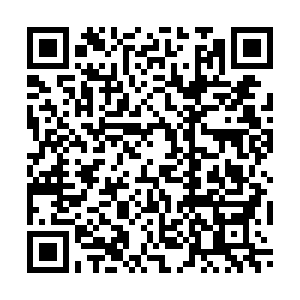 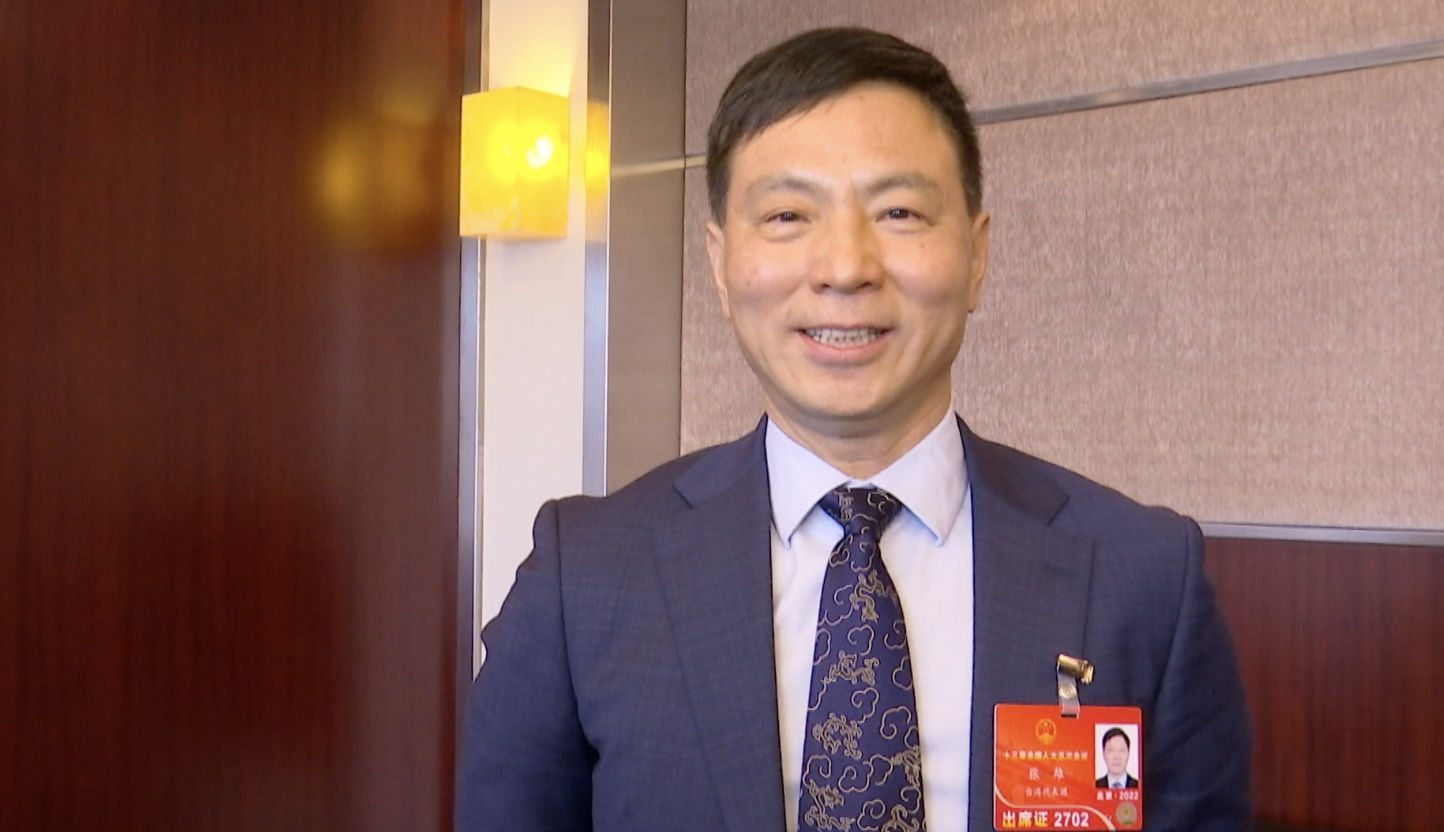 Chinese Premier Li Keqiang delivered a government work report on Saturday, laying out main targets for 2022, including a GDP growth rate of 5.5 percent to creating 11 million new jobs. A few NPC deputies from Taiwan shared their assessment on the report. Most found the measures effective to stabilize and boost the economy especially meaningful.

Lin Qing, an NPC deputy from Taiwan, now working in Shandong Province, says she finds the report "full of hope."

"I believe this report is particularly meaningful for small and medium-sized companies," she said. "I've immediately called up my Taiwan compatriots and asked them to look through the section on cutting fees and taxes. I think the report is bringing a lot of hope for us."

Zhang Xiong, an NPC deputy from the Taiwan delegation, also a professor with Tongji University's School of Materials Science and Engineering, said his takeaway this year from the government work report is a concrete transition in the development model.

"I gather from the work report that China is indeed reshaping its development strategy and ideal, which are more inclusive and scientific. We've changed from high-speed to high-quality development," he said.

Premier Li stressed scientific and technological innovation Saturday, "to upgrade our industries, eliminate the bottlenecks in supply, and realize high-quality development through innovation." He also said the country will press ahead with the 10-year action plan on basic research to ensure stable support over the long term.

Liao Haiying, an NPC deputy and a doctor who works in Hebei Province, said he believes the government work report will be of much-needed support for companies and businesses affected by the pandemic. "Especially those in tourism, dining and transportation, these are also the industries that are responsible for the most jobs," he said.

The government work report had also promised to refine epidemic containment measures in a scientific and targeted manner and ensure the normal order of work and life.