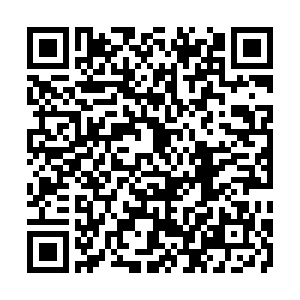 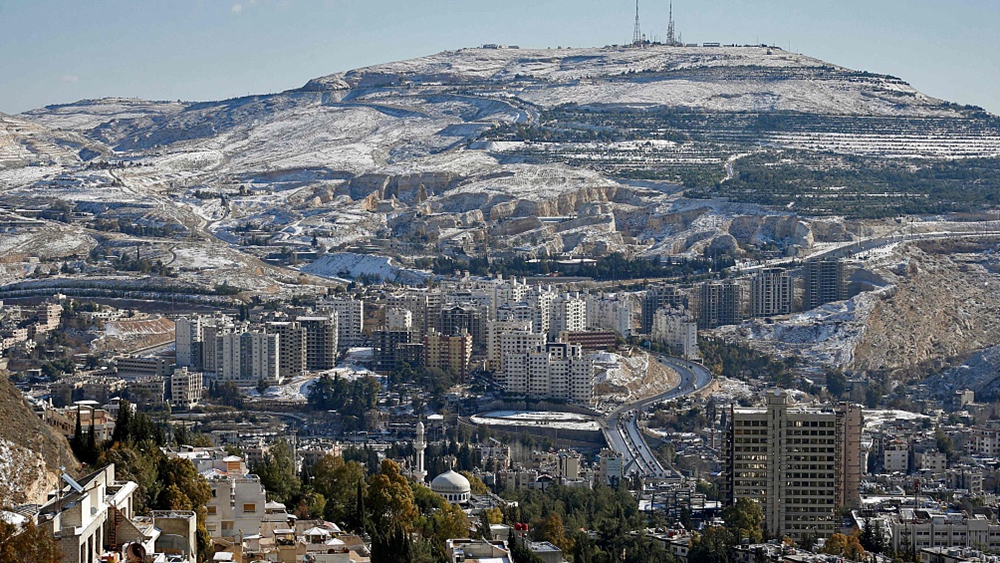 Power shortages in Syria are intensifying the suffering of many in the country as rising prices of fuel leave them with no viable alternative to keep warm in winter.

The situation is changing how Syrians spend their days. Now, many schedule their activities around the times when electricity is on.

Over the last few years, battery-powered lights accompanied Syrians at home and the workplace thanks to their low cost and durability. Others with more financial means relied on generators that run on diesel or gasoline.

Amid a collapse of purchasing power, both batteries and generators are now out of many's reach. Periods of electricity are not long enough for the batteries to be recharged and fuel is becoming more expensive to keep the generators on.

Syrians have been going to coffee shops and other well-lit public spaces to work, study, watch football games, and meet friends with home visits decreasing. The new situation has offered a business opportunity with some establishing venues for people escaping darkness.

Shohob Center is a destination for Syrian students in search of electricity and reliable internet connection.

"The hard situation in the country, especially the electricity supply, made us open our center basically for students. We provide them with electricity, internet connection, and the calm atmosphere to study and even work, as an alternative to cafes," the manager told CGTN.

"Before the war, Syria's power grid was one of the strongest systems in the region. We had 9,000 megawatts of electricity, which was enough to meet the country's needs. But nowadays, the electricity plants' capacity is 5,000 megawatts," said Fawaz Al Zaher, general manager of the General Corporation for Electricity Transmission and Distribution.

Al Zaher also blamed this predicament on U.S. sanctions, promising improvement before the end of 2022 with the help of states friendly to Syria. "We managed to have contracts with friendly states to restore the first and fifth generators. The first generator will be in service in mid-2022 with a capacity of 200 megawatts, and the fifth generator will be available at the end of 2022," he said.

Residents in some areas only have four hours of electricity a day. Meanwhile, people living in the countryside and suburbs are struggling with longer power outages, up to 23 hours a day.