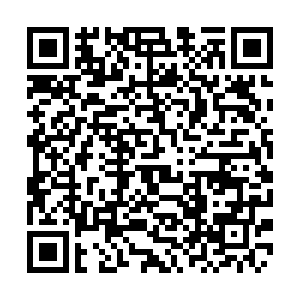 The Russian Defense Ministry released on Sunday a batch of documents Russian troops had seized from the National Guard of Ukraine, which purportedly contain the names of citizens from NATO countries working with a unit of the Ukrainian army, according to a report by China Radio International (CRI) (in Chinese).

The Chinese media report could not be independently verified.

On the same day, the head of the Donetsk Region Denis Pushilin said that a laptop with a licensed NATO registry number was recovered from one of the headquarters of Right Sector, a far-right nationalist group in Ukraine.

He said that the device contained a map of the Donetsk area with the location of his units, which he argued was evidence of an "invasion planned simultaneously" on Donbas and Crimea, according to Russian media Sputnik.

"The militants of the nationalists battalions have a special level of security clearance from the North Atlantic Alliance," Pushilin said at a press conference.

(Cover: Photo of the laptop recovered from one of the headquarters of the Ukrainian Right Sector group. /Telegram account of Sputnik News)