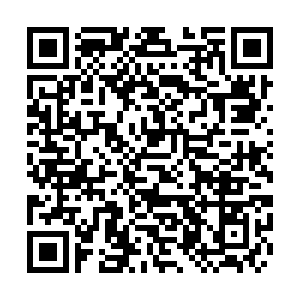 The United States, Britain and European Union member states are on the list of countries and regions that are "unfriendly" to Russia, a Russian government statement showed on Monday.

The list has been approved by the government, in the wake of severe economic sanctions over the Ukraine conflict.

All corporate deals with companies and individuals from the "unfriendly countries and regions" will now have to be approved by a Russian government commission.