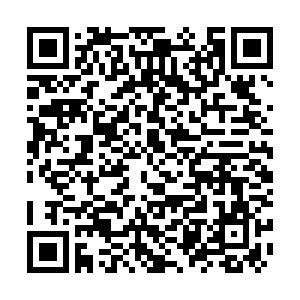 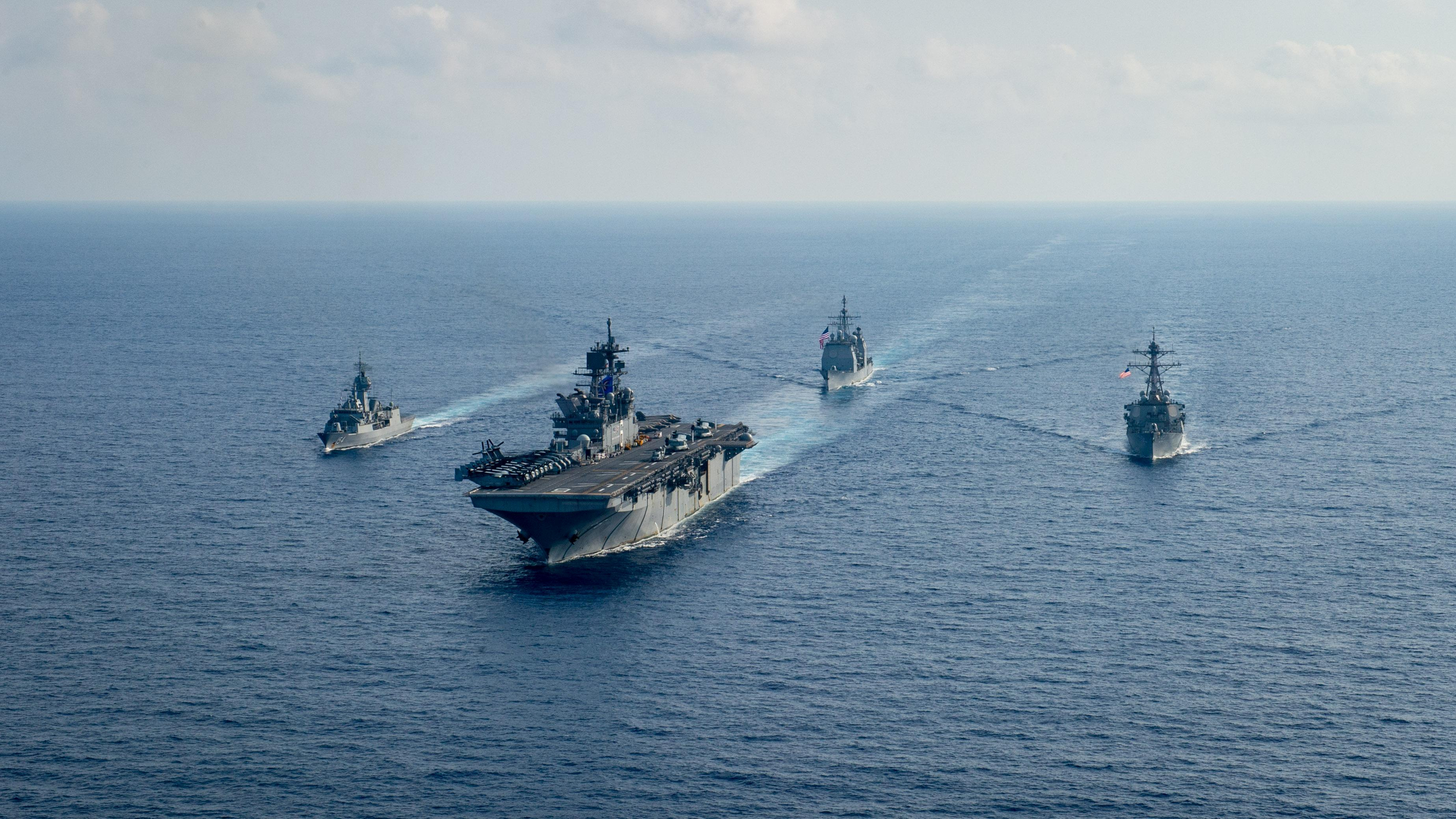 Chinese State Councilor and Foreign Minister Wang Yi on Monday said the real goal of the U.S. Indo-Pacific strategy is to establish another version of NATO, and stressed that any such attempt would fail.

Wang made the remarks during a press conference on the sidelines of the fifth session of the 13th National People's Congress.

The Chinese foreign minister added that the U.S. Indo-Pacific strategy aims to maintain U.S. hegemony, which he said undermines the ASEAN-centered regional cooperation architecture and compromises the overall and long-term interests of countries in the region.

"The Asia-Pacific is a promising land for cooperation and development, not a chessboard for geopolitical contest," said the foreign minister.