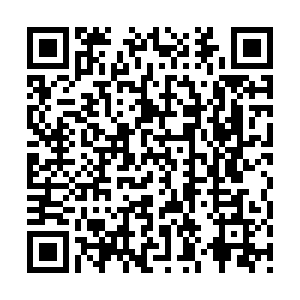 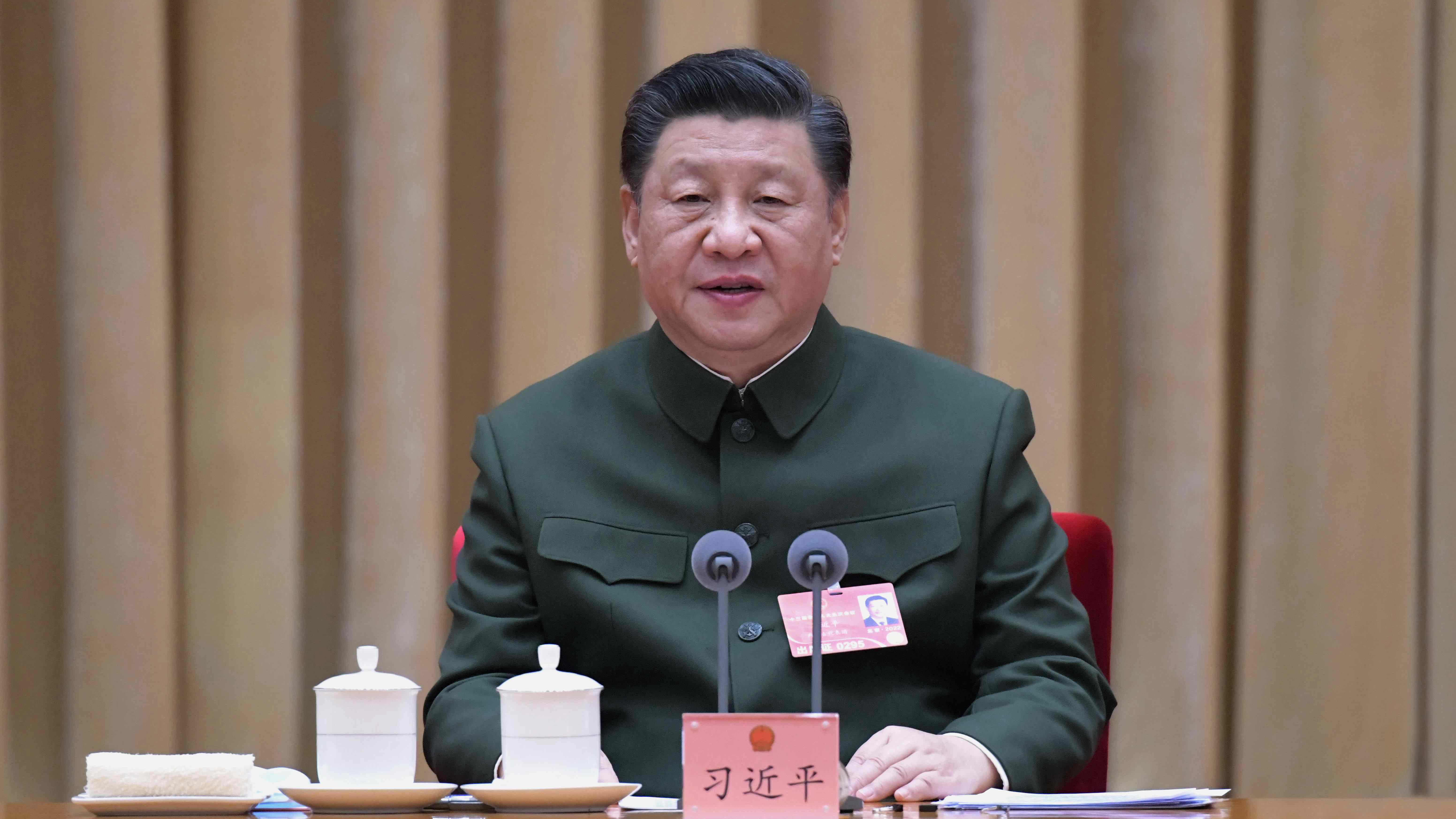 Chinese President Xi Jinping on Monday stressed running the military in accordance with the law and enhancing the rule of law in national defense and military building.

Xi, also general secretary of the Communist Party of China Central Committee and chairman of the Central Military Commission, made the remarks while attending a plenary meeting of the delegation of the People's Liberation Army and People's Armed Police Force, at the fifth session of the 13th National People's Congress, China's top legislature.

Reviewing the past year, Xi said that the armed forces resolutely implemented the decisions and instructions of the CPC Central Committee and the CMC, ensuring a good start of the 14th Five-Year Plan and providing strong support for the development of the cause of the Party and the country.

He then highlighted the importance of implementing the strategy of running the armed forces in accordance with the law.

Running the military in accordance with the law is the basic way for the Party to build and run the army and an inevitable requirement for realizing the Party's goal of building a strong army in the new era, he said.

Efforts are needed in fully implementing the Party's thinking on strengthening the military in the new era and focusing on building a strong, modern, and standardized revolutionary military, he added.

As implementing the strategy of running the military in accordance with the law is a systematic project, he stressed deepening military legislation, implementing laws and regulations well and improving supervision mechanisms.

He also called on leading cadres to take the lead in guiding and carrying out work according to law.