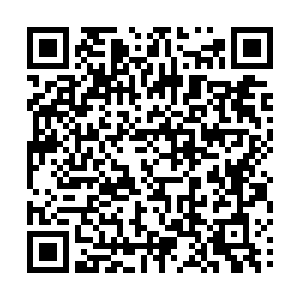 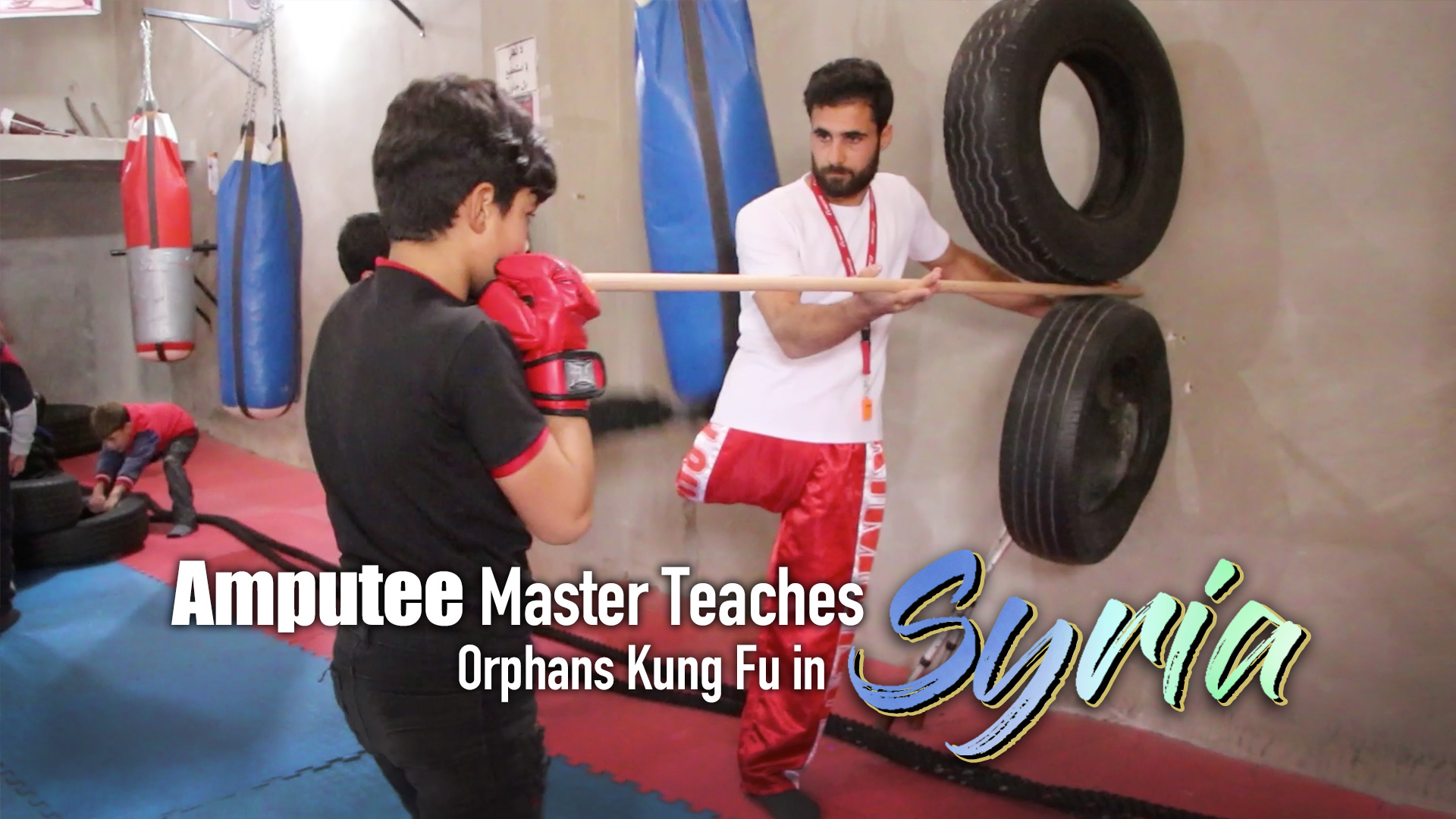 A group of children in northern Syria are honing martial arts techniques under the instruction of an unlikely trainer – amputee kung fu master Fadel Othman. He started kung fu training at the age of 12 but was hit by an artillery shell in 2015 and ended up losing one leg. After three years of medical treatment in Turkey, Othman continued kung fu training, participated in several tournaments, and even set up a kung fu club that trains students at different levels. His students include orphans and children who lost their fathers in war.