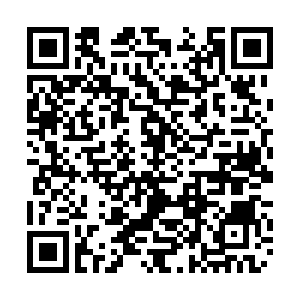 Box office earnings on the Chinese mainland last week were lackluster, but "We Made a Beautiful Bouquet," a Japanese romance, and Woody Allen's rom-com "A Rainy Day in New York" managed to attract positive reviews or create animated discussion.

The Chinese war epic "The Battle At Lake Changjin 2" continued to top the box office with revenues of 94 million yuan ($14.9 million) from February 28 to March 6, grossing 3.95 billion yuan since its release. The domestic comedy "Too Cool To Kill" and inspirational film "Nice View" ranked second and third, respectively.

"We Made a Beautiful Bouquet" raked in received 66 million yuan as of Monday, which made it the top-grossing imported romance of the year so far. The film ranked 8.6 out of 10 on Douban, a leading Chinese film rating website.

The film tells of an ordinary but meaningful relationship between a young couple, starring popular actors Masaki Suda and Kasumi Arimura. In the beginning, the couple found, to their surprise, that they shared similar tastes in books, movies, music and other things, but the reality they faced after graduating from school resonated with many viewers.

"A Rainy Day in New York" received mixed reviews, with some calling it "out-of-date Woody Allen misfire" but others deeming it a delightful watch.