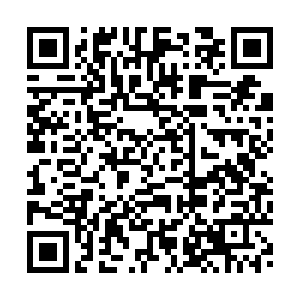 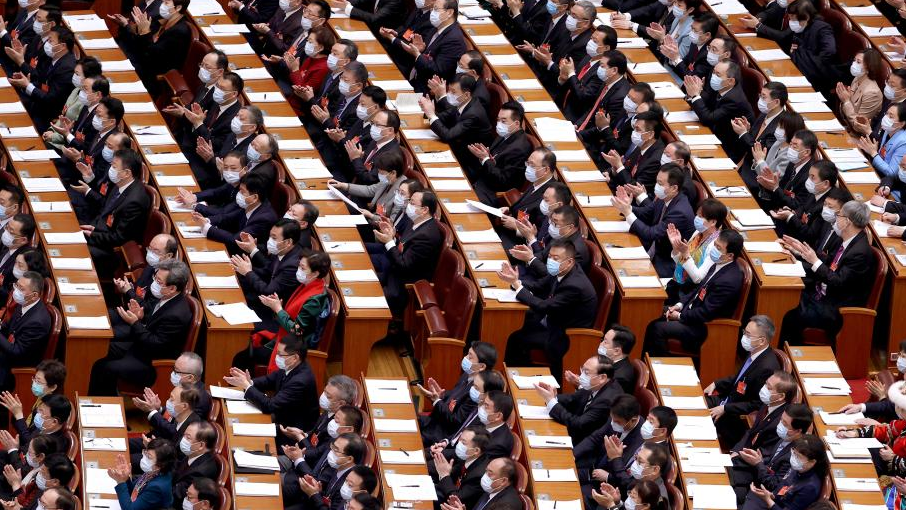 China will continue improving its legal system to facilitate its development at home and enhance its position in the international arena, said Li Zhanshu, chairman of the Standing Committee of the National People's Congress (NPC). Li made the remarks while delivering a report on the work of the country's national legislature for deliberation at the second plenary meeting of the fifth session of the 13th NPC in Beijing on Tuesday.