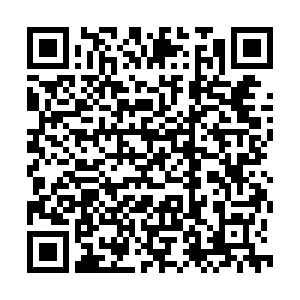 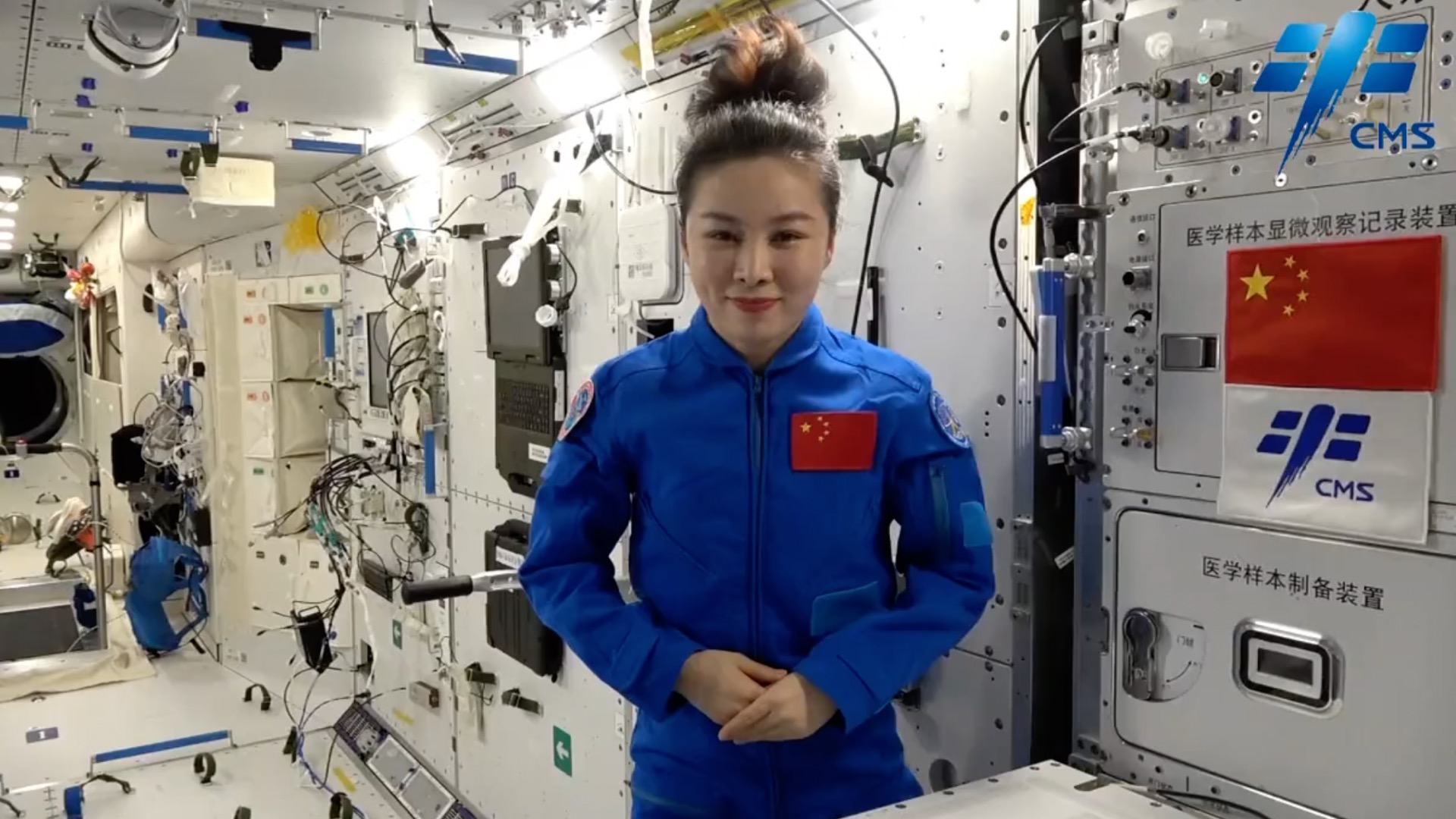 Wang Yaping, China's second female astronaut who is presently aboard the country's space station on a six-month mission, recently recorded a video message for the United Nations (UN) office in Geneva, Switzerland, sending her greetings to women around the world in honor of International Women's Day on March 8.

"I hope all girls with space dreams guard their vision of going to the sea of stars. One day, before you know it, when you look up, you will see that your dream is already within reach," Wang said.

She said that space has never changed its environment or lowered its threshold because of the arrival of women, and ample flight data shows that there are no significant differences in the ability of the sexes to adapt and work in space.

Women "can all complete the same training and assessment as male astronauts at a high standard. And many physical and psychological characteristics of women can play an advantage in space, being complementary to male astronauts," she said.

"It is conceivable that more and more women will participate in manned spaceflight missions. It will have a very important impact on the large-scale and long-term human exploration of space in the future," she said.

"Ladies, although our nationalities, ethnicities and occupations are different, but women all over the world are making the world more vibrant and more harmonious and warmer through their own efforts," she said.

"I would like to take this opportunity to thank every woman for her selfless dedication. I also wish every woman would pick the brightest stars for the lives and careers we love in our own starry sky."

Wang and two other astronauts went into space onboard the Shenzhou-13 spaceship and entered the space station on October 16, 2021, embarking on a six-month space mission.

The trio has been in orbit for more than 130 days, with Wang setting a record for the most days in space by a Chinese astronaut.

In her first space mission, Wang, who once dreamed of being a teacher, delivered a 40-minute open class, China's first live space lecture, in the Shenzhou-10 spaceship on June 20, 2013, to over 60 million schoolchildren nationwide.

"I love to be a space teacher, facing the lovely children in front of the screen, including my daughter," Wang said in the video message.