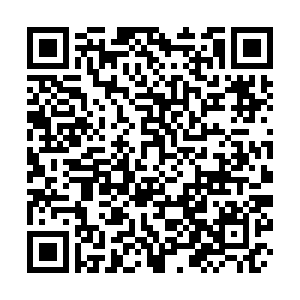 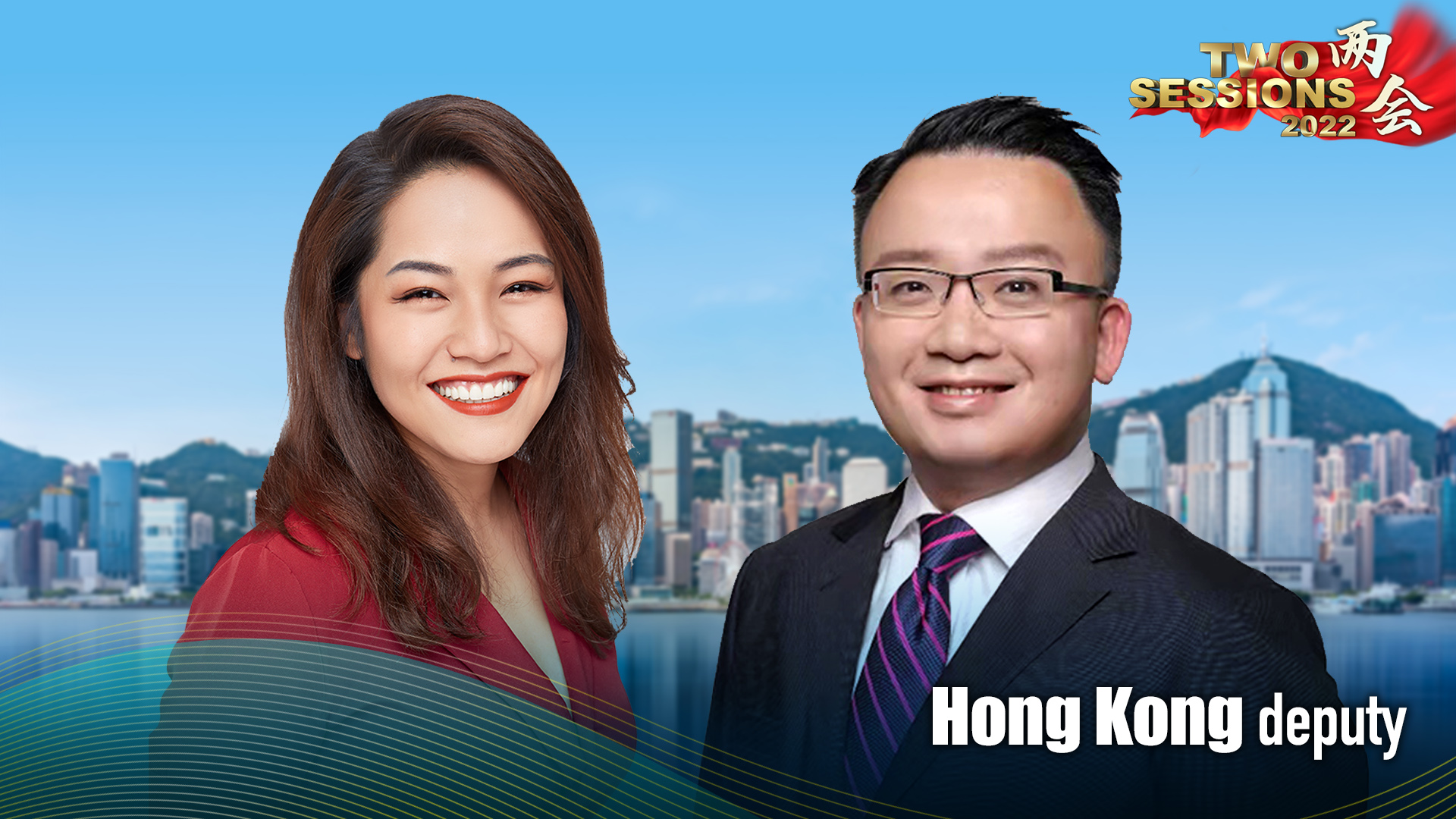 Chan, a lawyer, said in an interview with CGTN during the ongoing Two Sessions in Beijing that the description of China by many in the West as "a totalitarian state" represented a huge misunderstanding.

As someone who has also lived and studied in the UK, Australia and the Chinese mainland, Chan values the unique system his hometown city Hong Kong has and seeks every opportunity as an NPC deputy to improve the livelihoods of Hong Kong people.