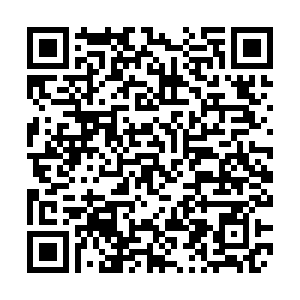 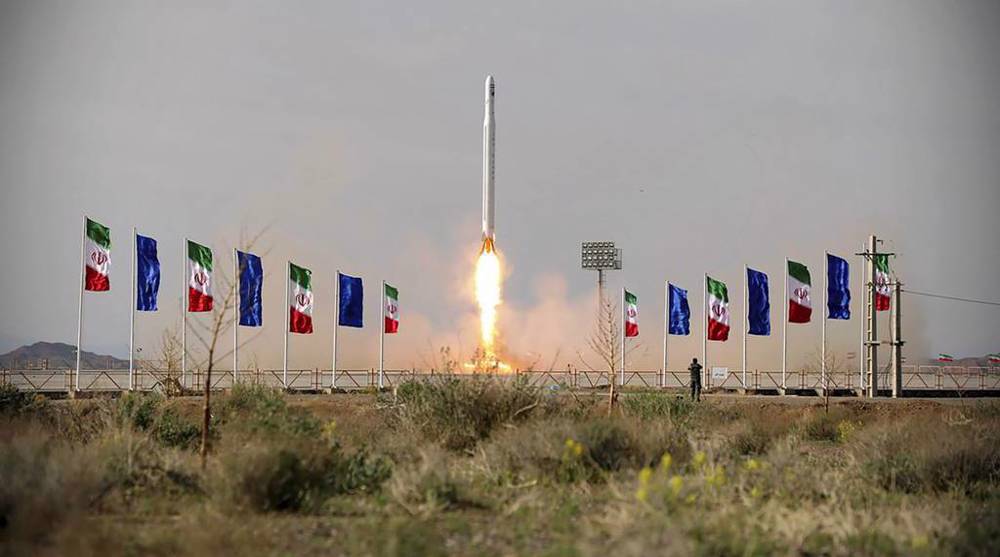 Iran on Tuesday announced it had successfully placed a "homegrown" military satellite in a low orbit, nearly two years after the launch of its first military satellite. The indigenous satellite was launched by Iran's Islamic Revolution Guards Corps (IRGC) Aerospace Force from a launchpad in Dasht-e Kavirat, a large desert in central Iran.

"Iran's second military satellite - named Nour-2 - has been launched into space by the Qased rocket and successfully placed in orbit 500 kilometers (310 miles) above the earth," the official IRNA news agency reported, citing IRGC. Nour is the Persian word for light, while Qased means messenger.

"The satellite was launched at the velocity of 7.6 kilometers per second and was placed into a low earth orbit, or LEO, 500 kilometers above the earth's surface some 480 seconds after the blast-off," Press TV reported adding more details. It said Qased is a three-stage satellite carrier.

Nour-2 satellite is expected to carry out a range of military and civilian missions, including reconnaissance and natural disaster response operations in Iran. The IRGC described Nour-2 as a "reconnaissance satellite," in a statement released on their Sepah News website.

Iran's Telecommunications Minister Issa Zarepour hailed the successful launch. "The first signals from Nour-2 have been successfully received by ground stations," IRNA quoted him as saying in statement.

"This reconnaissance satellite will orbit the earth every 90 minutes, and its mission will last at least three years," Zarepour added. 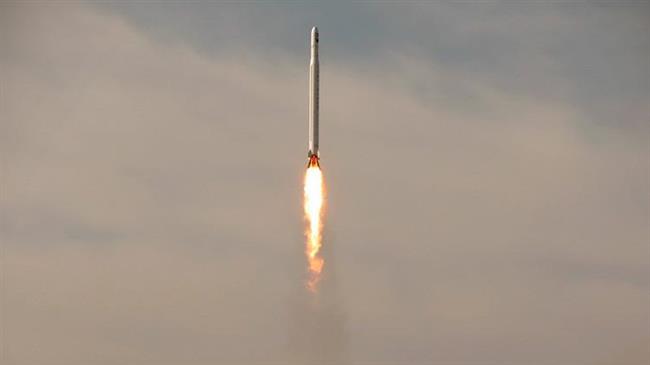 Iran's reconnaissance satellite Nour-2 has been placed in the low earth orbit (LEO) of 500 kilometers above the earth's surface. The satellite will take 90 minutes to circle the planet, just like its predecessor Nour-1. /Press TV via Fars News Agency

Iran's reconnaissance satellite Nour-2 has been placed in the low earth orbit (LEO) of 500 kilometers above the earth's surface. The satellite will take 90 minutes to circle the planet, just like its predecessor Nour-1. /Press TV via Fars News Agency

Earlier in April 2020, the IRGC had successfully launched the country's first indigenous military satellite – Nour-1 – into an orbit 425 kilometers above the earth's surface. Sepah News confirmed on Tuesday that the Nour-1 was "still fully operational and transmitting data."

The U.S. had repeatedly objected to Iran's space program, claiming that the technology for satellite launching rockets and ballistic missiles are similar and such launches could also allow Tehran to launch longer-range missiles, which could be nuclear-capable.

Iran, however, has maintained that its space program is not a cover for ballistic missile development and it is also not seeking nuclear weapons. Iran says its satellite and rocket launches are for civil or defensive purposes.

At the launch of Nour-1 Hadijadeh had asserted though that Iran's military capabilities have allowed the country to focus on countering US economic sanctions imposed on the country without facing security disturbances. Hajizadeh also noted that Iran's capabilities had successfully deterred Washington from further provocations.

The latest launch comes as Iran remains engaged in talks with major powers to bring  the U.S. back into the 2015 nuclear deal – formally known as the Joint Comprehensive Plan of Action (JCPOA) – after then U.S. president Donald Trump's unilaterally withdrew from the pact.

Besides Iran and the U.S., the multilateral agreement also includes China, Russia, U.K, France, Germany and the European Union (EU).

The talks are at a critical stage with Russia seeking written assurance from Washington that recent Western sanctions against Moscow, imposed following its military operations in Ukraine, will not affect its economic and military cooperation with Iran.

Moscow's demands have cast a shadow over the ongoing negotiations on the nuclear deal in Vienna, with no sign of a swift conclusion.