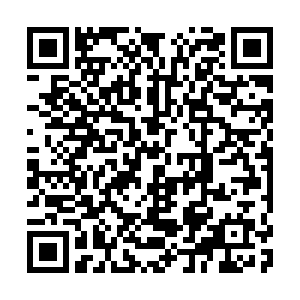 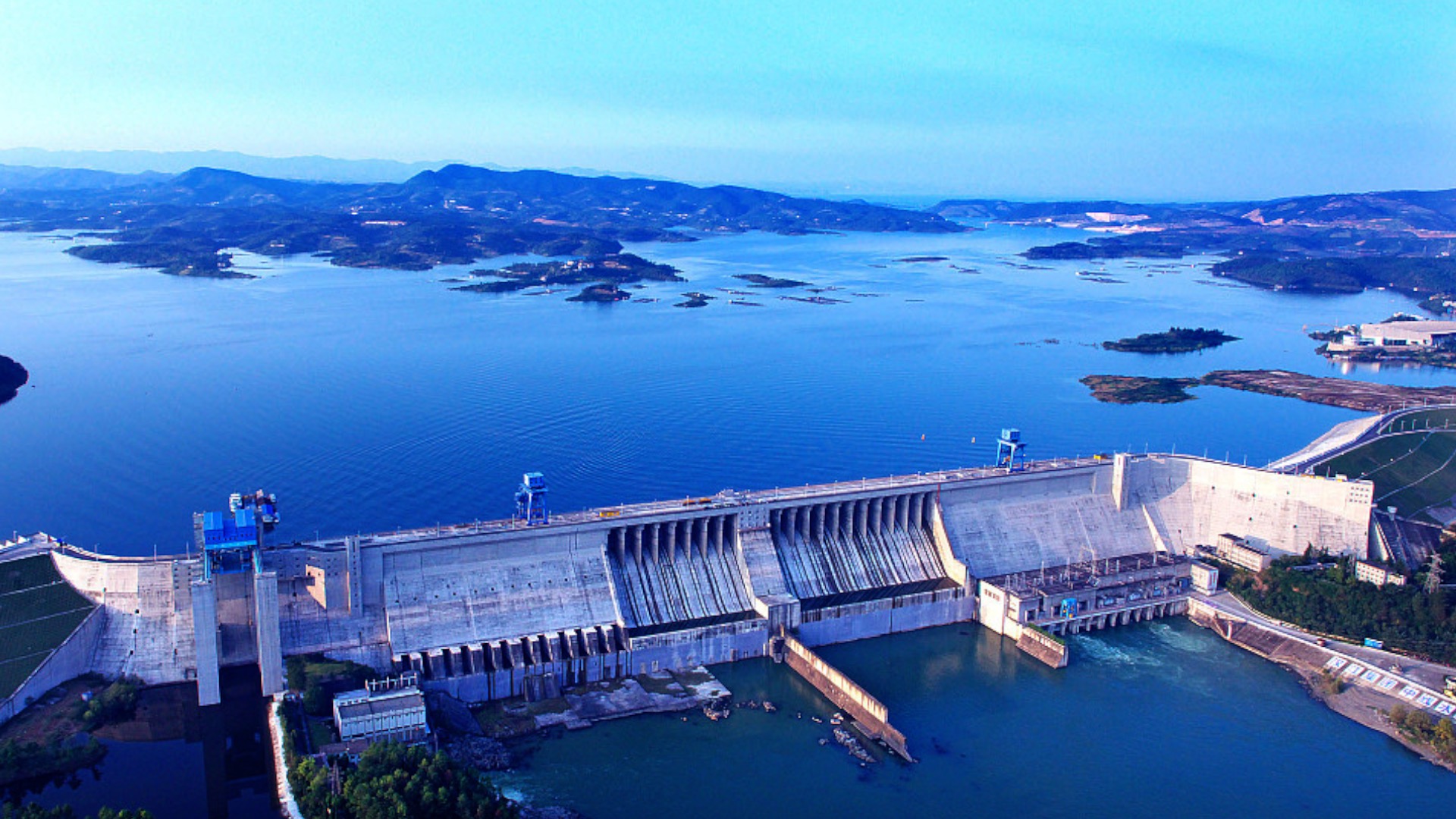 Both northern and southern China may see floods this year, but the northern areas face a higher possibility, while central China is likely to experience droughts, Minister of Water Resources Li Guoying told the press on Tuesday after the second plenary meeting of the fifth session of the 13th National People's Congress.

"We have conducted preliminary research and judgment on the flood season this year, especially from June to August," Li said.

The minister noted that rivers in the north, including the Nenjiang River, the Songhua River, the Heilongjiang River, central and northern river systems of the Haihe River Basin, the middle stream of the Yellow River, the Jinghe River and the Fenhe River, are likely to have large floods.

Li also said that regional flooding is likely to occur in rivers in the south, such as upstream of the Yangtze River, and the Xijiang River of the Pearl River Basin.

In central China, the middle-stream of the Yangtze River and the downstream of the Hanjiang River are likely to see droughts, according to the minister.