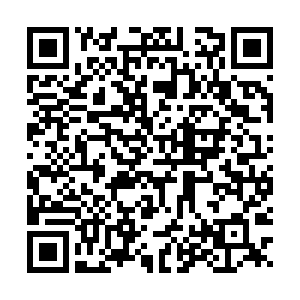 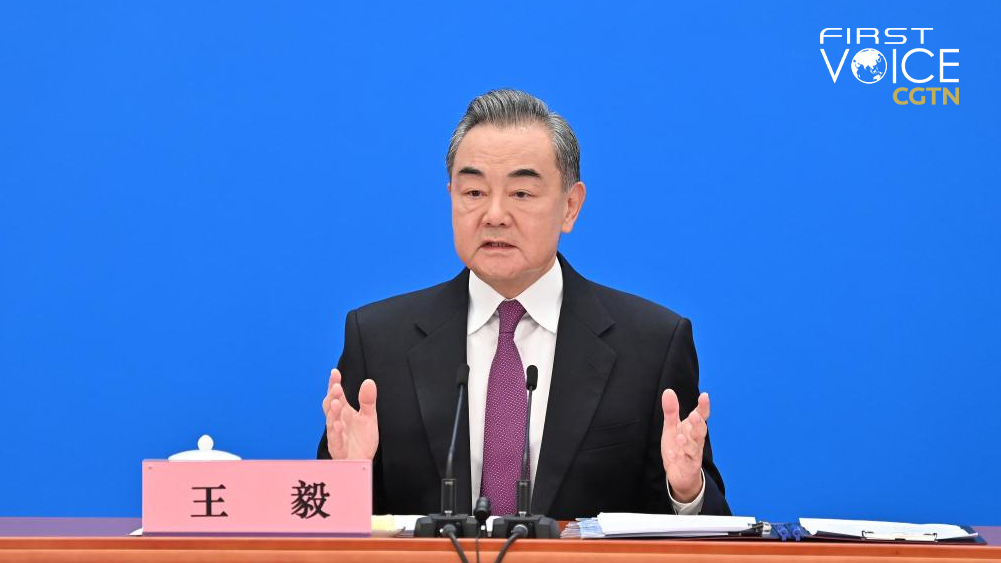 China is taking a neutral position on the Ukraine crisis, in the hope it can help bring the bloodshed and destruction to an early end, in accordance with the principles of the UN Charter. The most important thing at this moment is addressing the unfolding humanitarian crisis on the ground, and Chinese State Councilor and Foreign Minister Wang Yi has laid out a concrete action plan.

Like in all conflicts, both sides are staking out increasingly strident and extreme positions. This risks boxing each side into an extended conflict and closing the doors that could lead to an early resolution and end the ongoing human suffering.

At this time with emotions running high on both sides, calmness and rationality is needed, first to stop the violence, and then to untangle and resolve the underlying issues in a way that will lead to lasting peace that respects and protects the sovereignty and territorial integrity of all countries.

Wang's six-point plan starts with the principle that humanitarian operations should be neutral and impartial. Both sides and any third parties must avoid politicizing humanitarian issues.

Some opinion leaders in the West are trying to goad or bully China into joining sanctions against Russia. Beijing makes foreign policy decisions based on the reality on the ground. Resolving this crisis will require complex negotiations that uphold the principle of the indivisibility of security and accommodate the legitimate security concerns of stakeholders.

The indivisibility of security is a concept embedded in a variety of agreements between NATO and formerly, the Soviet Union, and late, Russia. It means that the security of every state is inseparably linked to that of all the others, and the security of one state or bloc must not come at the expense of others.

In other words, Ukraine and Russia need to find a balance where both of their security requirements are met. This will involve difficult negotiations that include NATO and other relevant parties. Calls for revenge, justifications for violence based on history, chest-thumping and other heated rhetoric move the conflict toward more suffering, not a resolution. 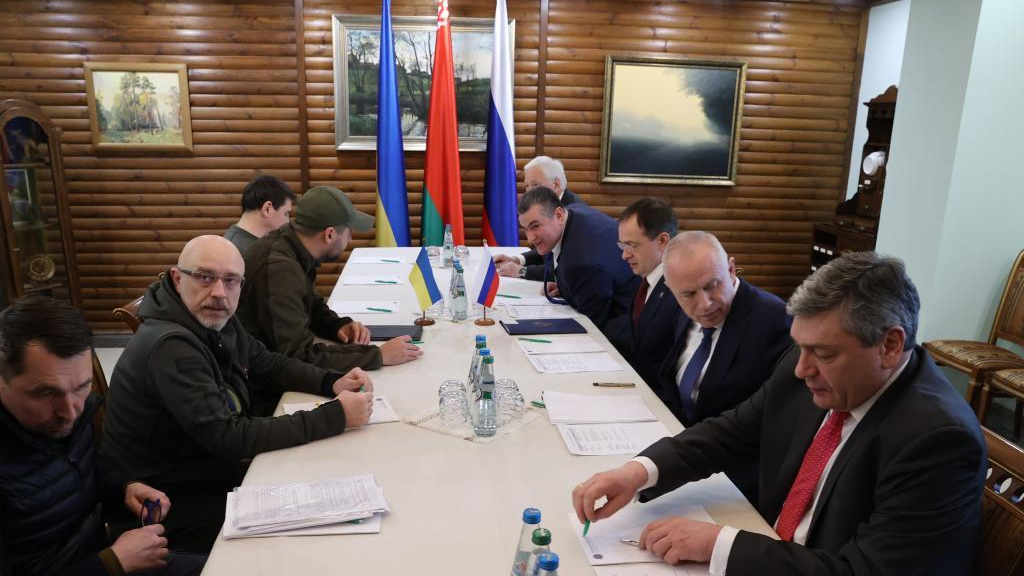 Photo taken on March 3, 2022 shows a view of the second round of talks between Russian and Ukrainian delegations at the Belovezhskaya Pushcha on the Belarus-Poland border. /Xinhua

Photo taken on March 3, 2022 shows a view of the second round of talks between Russian and Ukrainian delegations at the Belovezhskaya Pushcha on the Belarus-Poland border. /Xinhua

The UN Charter protections of sovereignty and territorial integrity of all countries must be honored, and violence must stop to create a space for dialogue, negotiation and peaceful means for dispute resolution.

The final goal of the talks should be lasting peace and stability in the region. This can best be achieved through a balanced, effective and sustainable European security mechanism that all sides agree protects their interests.

Ultimately, this is the solution to the Ukraine crisis, not flooding the region with arms or sinking the world economy with ever-increasing sanctions. Tactics such as these will only succeed in extending misery on the ground, delaying a negotiated, lasting solution, and widening the conflict to a global scale.

Wang said that China, which has strong ties with Ukraine, Russia and Europe, is willing to do what it can to play a constructive role in facilitating dialogue for peace. China is ready to work alongside the international community to carry out necessary mediation.

As the fire at the Zaporizhzhia nuclear reactor showed, continued fighting risks events spiraling out of the control of both nations in unpredictable ways, leading to an even more tragic and potentially catastrophic escalation.

Wang emphasized that at this critical juncture, calmness and rationality, instead of moves that pour gasoline on the flames and escalate tensions, are needed to resolve the region's complex problems and protect civilians from the ravages of war. With temperatures hot and both sides in a fighting state of mind, negotiations that ratchet down emotions and address the bottom-line concerns of both sides of this conflict are the only way to stop the bloodshed.