Download
Russia, Ukraine end third round of talks without breakthrough 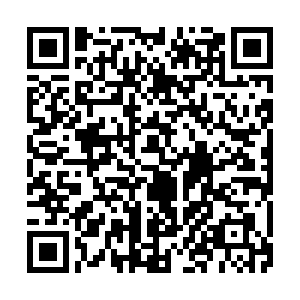 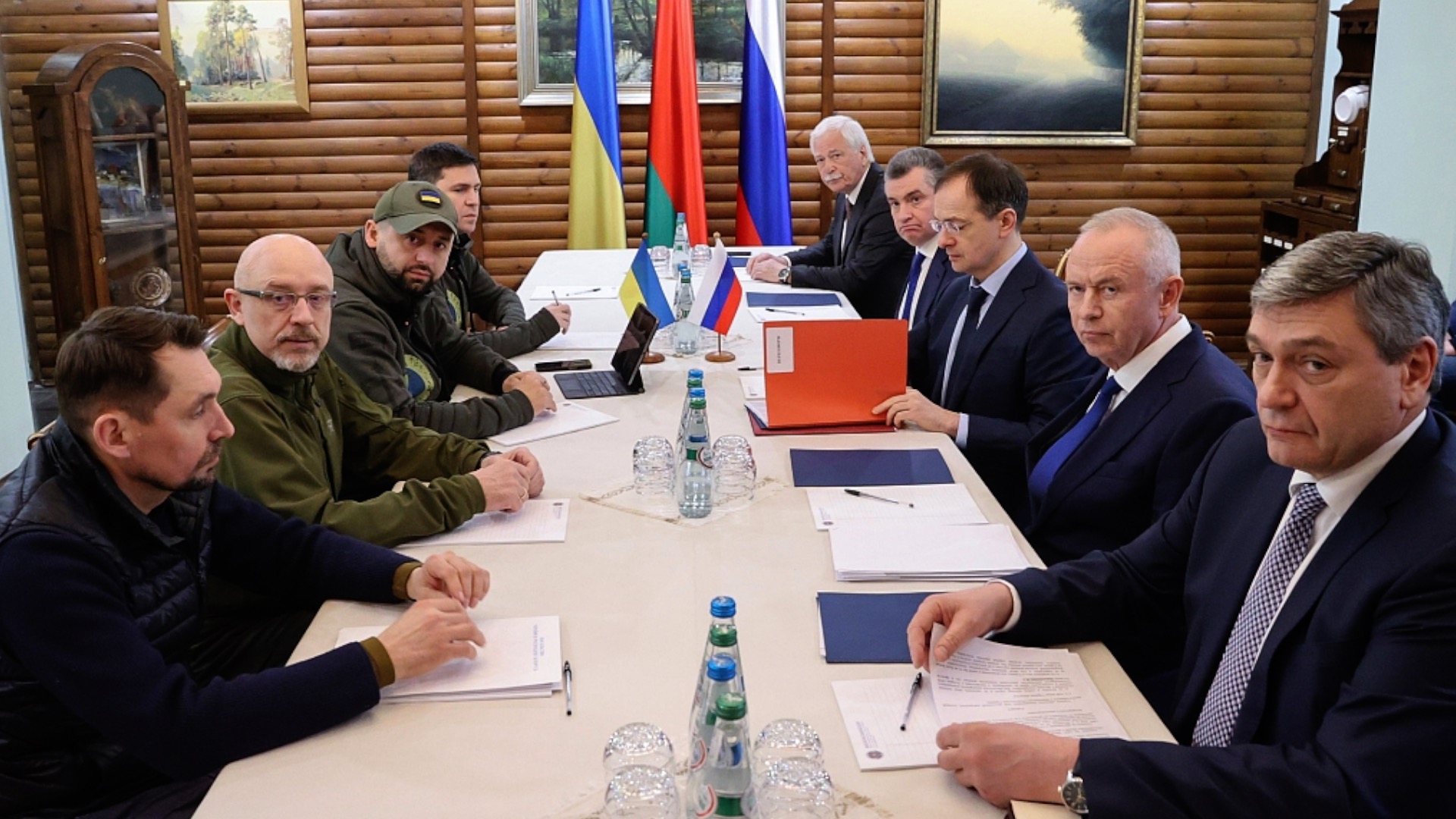 A third round of talks between Russia and Ukraine ended in Belarus on Monday without breakthrough. The Russian side said their expectations have not been met, while Kyiv voiced some progress on civilian evacuations. It earlier rejected Moscow's proposed humanitarian corridors, which were mainly to areas in Russia and Belarus. According to reports, another round of talks is expected to be held in the coming days.