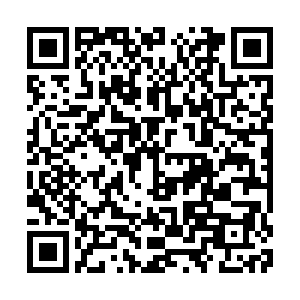 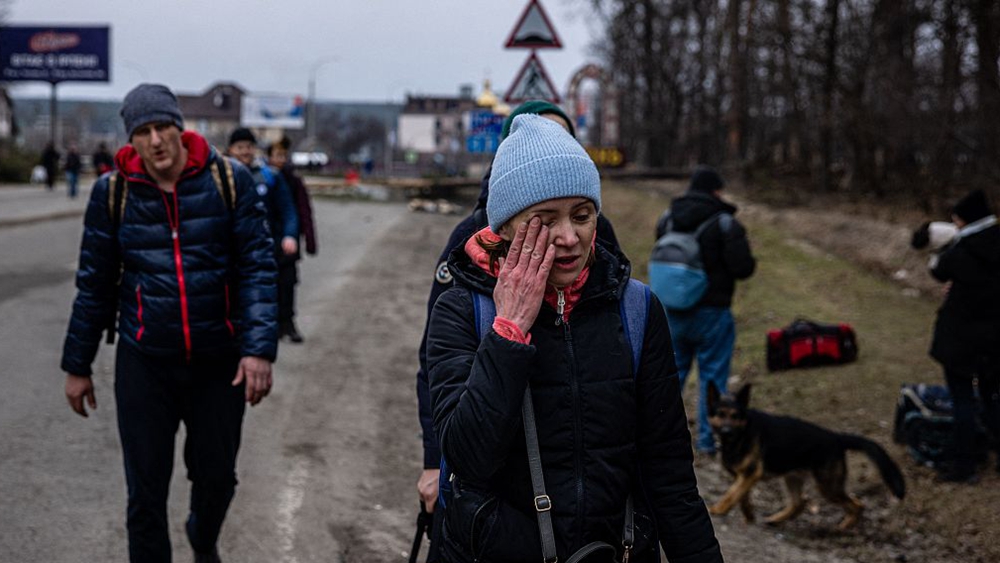 The UN needs safe passage to deliver humanitarian aid to conflict zones in Ukraine, a senior official with the organization told the Security Council on Monday.

The meeting came as Ukraine and Russia seek an agreement on creating "humanitarian corridors" out of pummeled cities.

Russia said it would open up humanitarian corridors on Tuesday from 7 a.m. GMT, listing evacuation routes from Kyiv as well as Mariupol, Kharkiv and Sumy – all of which have been under fierce fighting in recent days.

Ukraine had rejected an earlier Russian proposal for humanitarian corridors from those cities, as many of the routes led straight into Russia or its ally Belarus.

Griffiths urged all sides to ensure that the general population and civilian homes and infrastructure are safeguarded during military operations in Ukraine.

"This includes allowing safe passage for civilians to leave areas of active hostilities on a voluntary basis," he said. The UN also urgently needs a system of "constant communication" with all sides, he said, as well as "assurances to enable the delivery of humanitarian aid."

Griffiths said the UN had sent a team to Moscow for a first technical meeting at the Russian defense ministry.

The goal, he said, is to work on better humanitarian civil-military coordination to be able to "scale up" UN operations, he added.

To date, the UN has had no involvement in the establishment of humanitarian corridors.