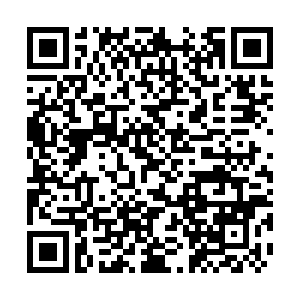 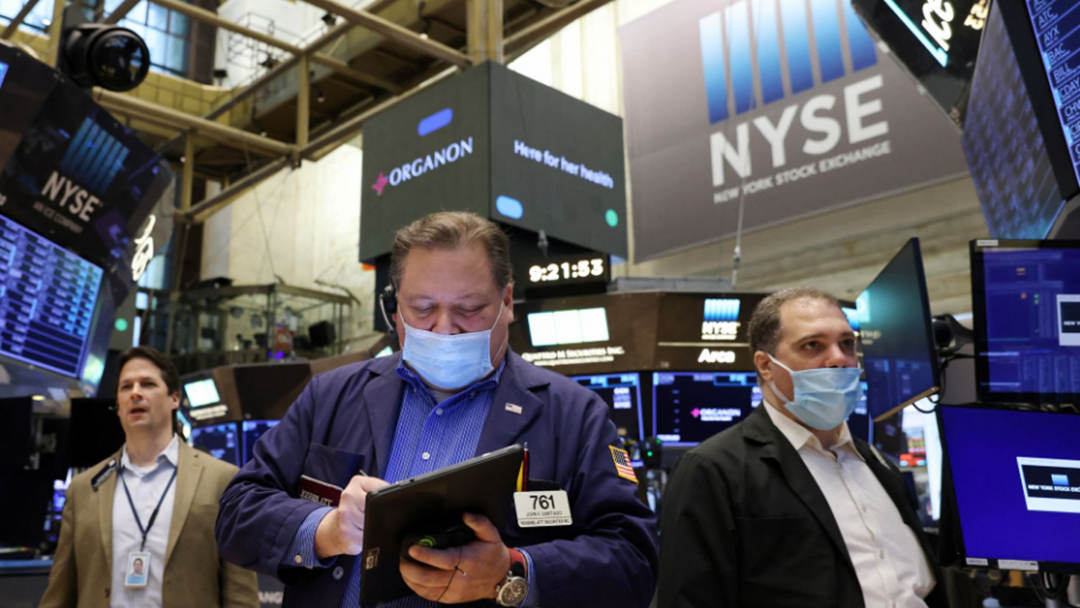 Wall Street's main indexes fell sharply on Monday, with the Nasdaq Composite confirming it was in a bear market, as the prospect of a ban on oil imports from Russia sent crude prices soaring and fueled concerns about rising inflation.

Nasdaq ended down 20.1 percent from its November 19 record high close, confirming the tech-heavy index has been in a bear market since hitting that record high, according to a widely used definition. That marks the Nasdaq's first bear market since 2020, when the coronavirus outbreak crushed global economies.

The Dow Jones Industrial Average ended down 10.8 percent from its January 4 closing record high, confirming it was in a correction. A correction is confirmed when an index closes 10 percent or more below its record closing level.

Oil prices jumped to their highest levels since 2008 as the U.S. and European allies considered banning Russian oil imports in response to the country's operations in Ukraine, while it looked less likely that Iranian crude would return swiftly to global markets.

Energy, the standout S&P 500 group so far this year, was one of the only sectors logging a gain on Monday, rising 1.6 percent.

"That concern on oil has led to concerns on higher inflation and potential for stagflation," said Mona Mahajan, senior investment strategist at Edward Jones. "I think there is just a broader concern that there may be a hit to growth from the consumer given higher prices at the pump."

Amazon, Microsoft and Apple were among the top individual drags on the S&P 500 while the financials sector fell 3.7 percent. The utilities sector, one of the defensive areas of the stock market, gained 1.3 percent.

Shares of United Airlines Holdings fell 15 percent and Norwegian Cruise Line Holdings dropped 11.6 percent, among a broad downswing in travel and leisure stocks as the jump in oil prices threatened to disrupt a nascent recovery.

Stocks have struggled to start 2022 as concerns about the Russia-Ukraine crisis have deepened a sell-off initially fueled by worries over higher bond yields as the Federal Reserve is expected to tighten monetary policy this year to fight inflation. The S&P 500 marked its lowest closing level since June 2021.

"The market was already nervous about a Fed rate hike cycle," said Burns McKinney, portfolio manager at NFJ Investment Group. "Now when you layer on higher energy prices on top of that... that has the investment community increasingly concerned that we may end up quickly moving toward the late stages of the market cycle."

Investors are waiting for a U.S. consumer prices report on Thursday, with the Fed widely expected to hike rates later this month to combat surging inflation.

Declining issues outnumbered advancing ones on the NYSE by a 3.62-to-1 ratio; on Nasdaq, a 2.74-to-1 ratio favored decliners.

About 17 billion shares changed hands in U.S. exchanges, compared with the roughly 13 billion daily average over the last 20 sessions.