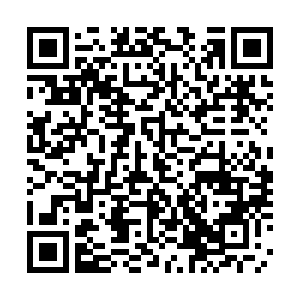 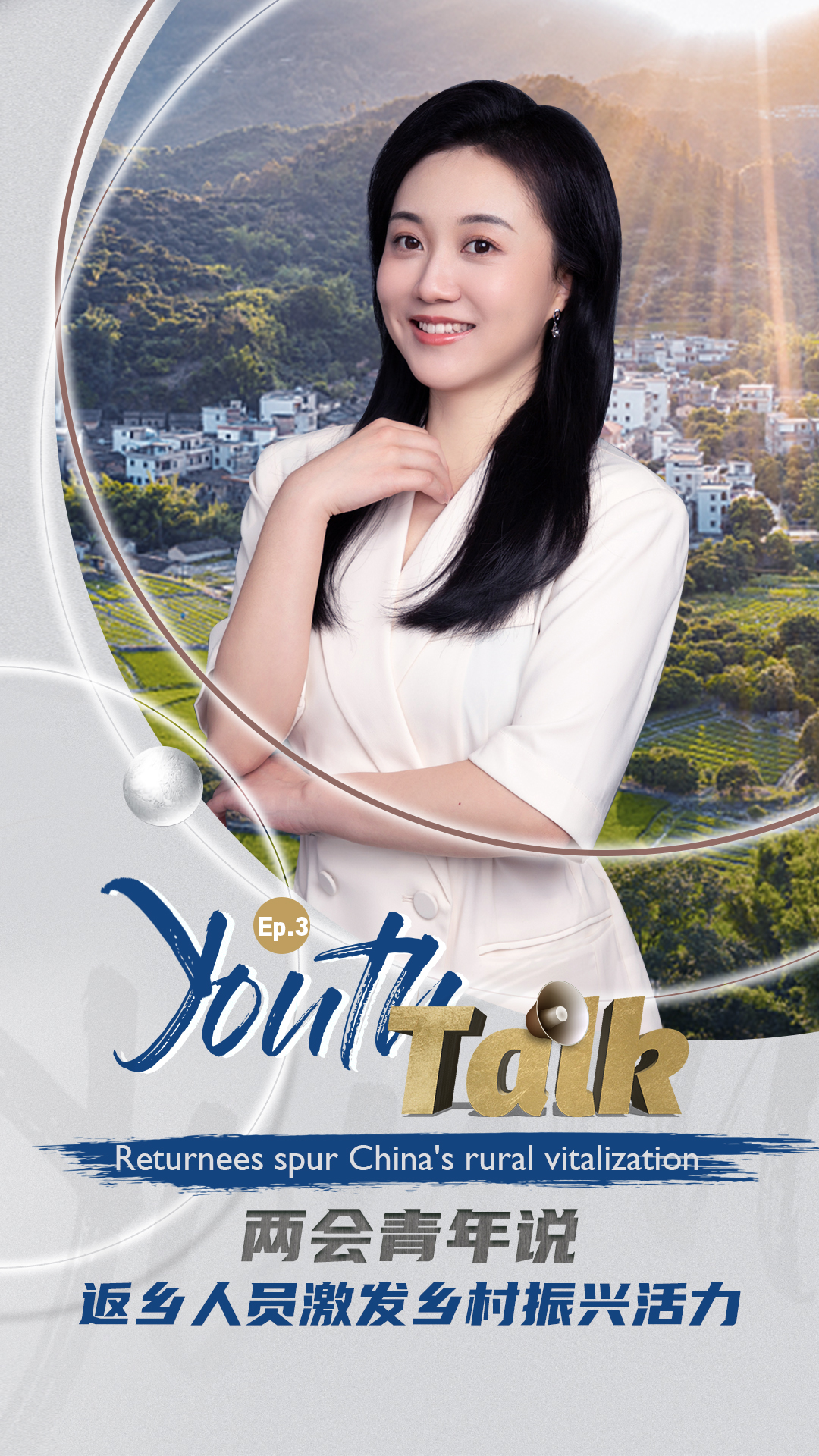 For those born in rural areas, finding success in the city through education and hard work was once a point of pride. Returning home was a last resort. But times have changed.

Since the rural vitalization strategy was first proposed in 2017 as a key step in accelerating the modernization of agriculture and rural areas, a series of policies charting its roadmap has been rolled out. Attracting talented young Chinese to settle in rural areas to boost local economies was earmarked as a priority, particularly after China scored a complete victory in poverty alleviation in 2021. According to the Ministry of Agriculture and Rural Affairs, 11.2 million people returned to the countryside in 2021 to launch businesses and engage in innovation. 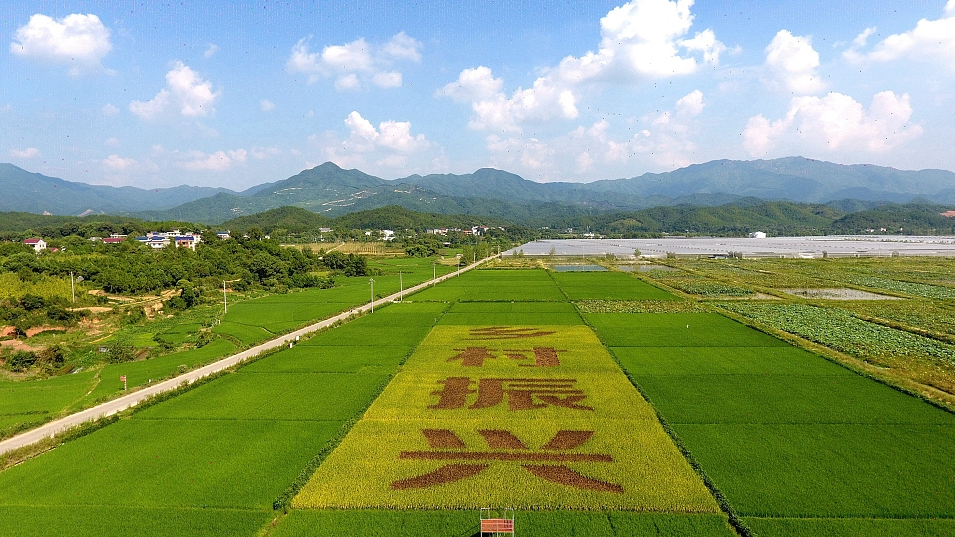 Doctor of Sociology Lv Dewen points out that the decision to return to rural areas is highly dependent on the availability of local resources and market opportunities. To attract more fresh blood, local governments rolled out a series of measures that includes tax credits and exemptions, start-up funding and loans, and subsidized training.

Farmer Zhao Lei said that after he returned to his village in 2015, the local agriculture department frequently contacted him to offer help. Agricultural experts from various sectors came to his village regularly to deliver lectures and offer consultation. 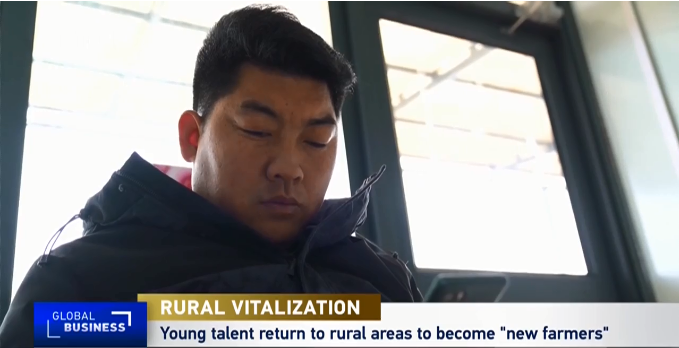