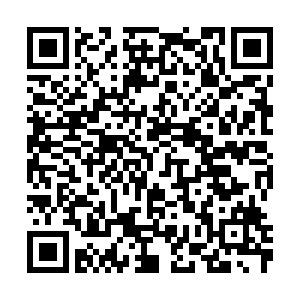 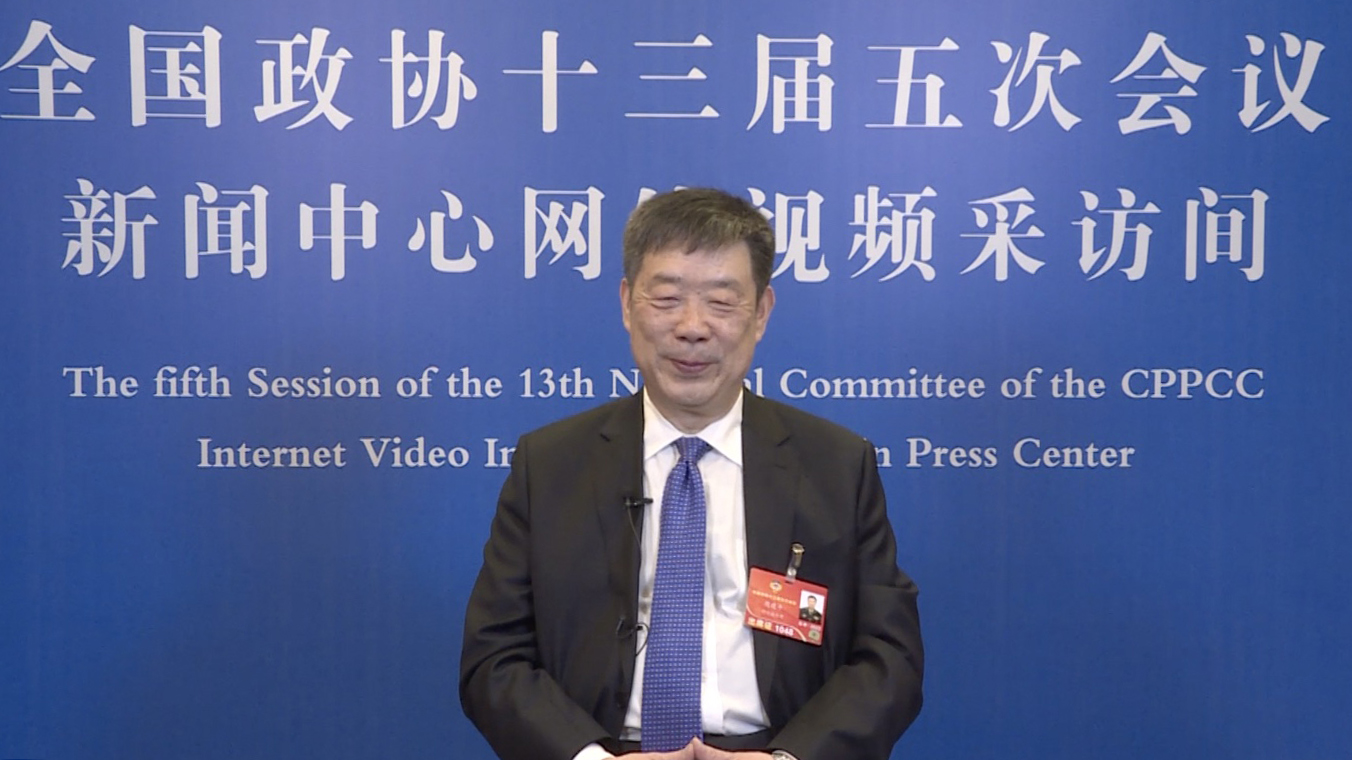 Zhou Jianping, chief designer of the nation's manned space program and a member of Chinese People's Political Consultative Conference (CPPCC), has been one of the most sought-after speakers at the Two Sessions this year. The China Space Station is set to be completed this year and a change of Shenzhou crew will take place in orbit by the year's end. Zhou's appearance at the member's corridor session where he announced these plans was widely televised, shared and made headlines in the country. He spoke to CGTN about the Two Sessions, answering questions that ranged from the program's outlook to its commercial involvement.