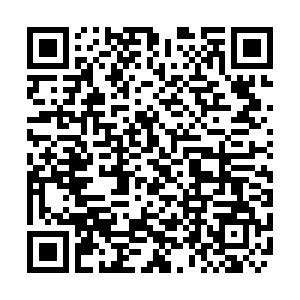 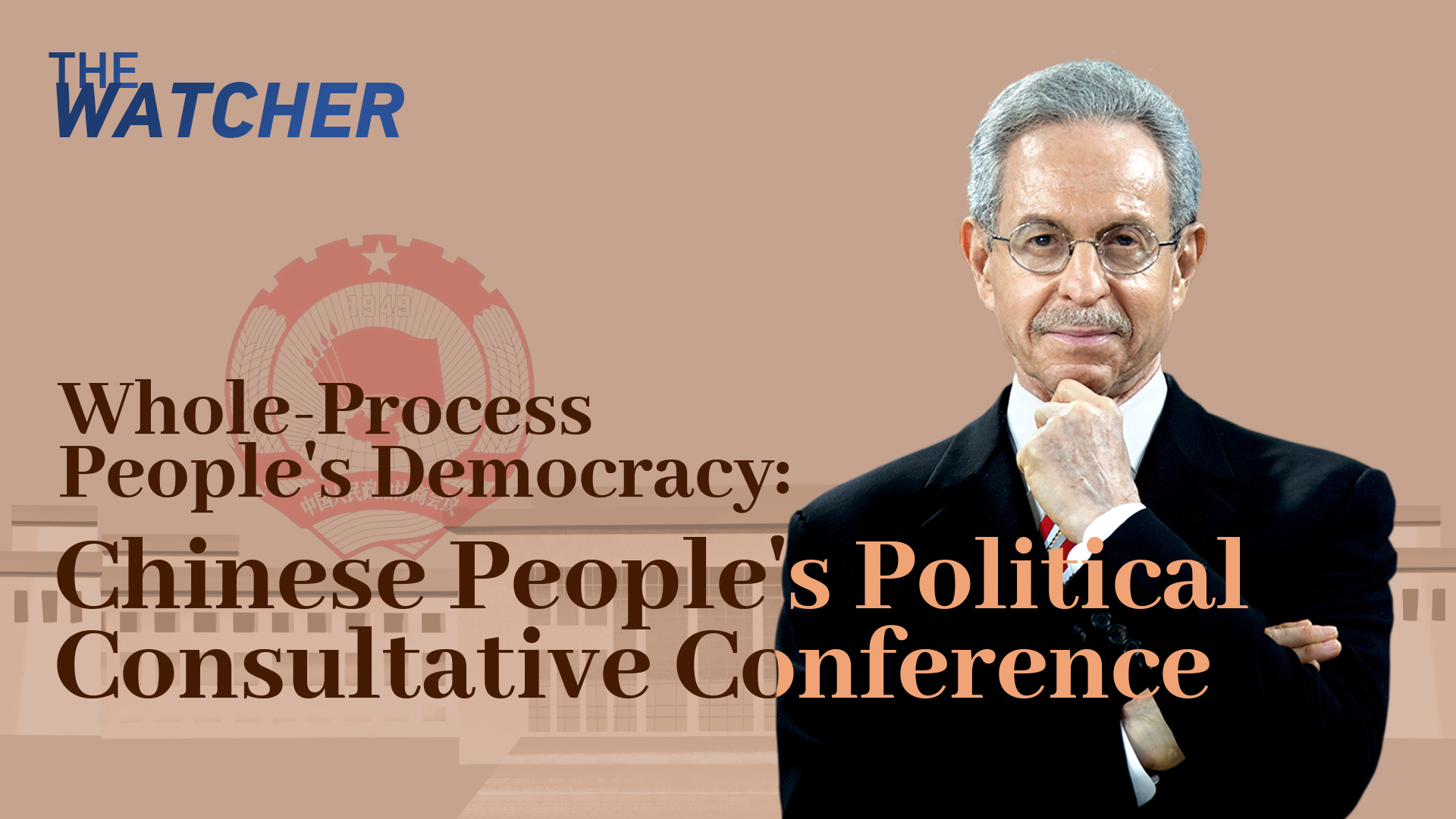 I'm Robert Lawrence Kuhn, and here's what I'm watching: how the Chinese People's Political Consultative Conference, the CPPCC, China's highest-level advisory body, reflects China's commitment to enhance its form of democracy, which China calls "whole-process people's democracy." The CPPCC is not a body of state power, nor is it a policymaking organ, but rather a platform on which all sectors of society participate in state affairs; this includes political parties, organizations, ethnic groups, and professional fields (such as science and healthcare). In practice, CPPCC members serve as advisers for the government and legislative and judicial organs, and offer proposals on political, social and technical issues – all under Party leadership, of course.