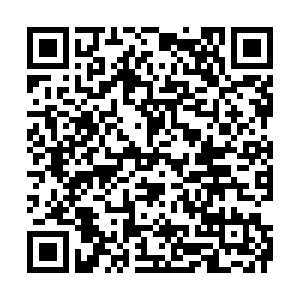 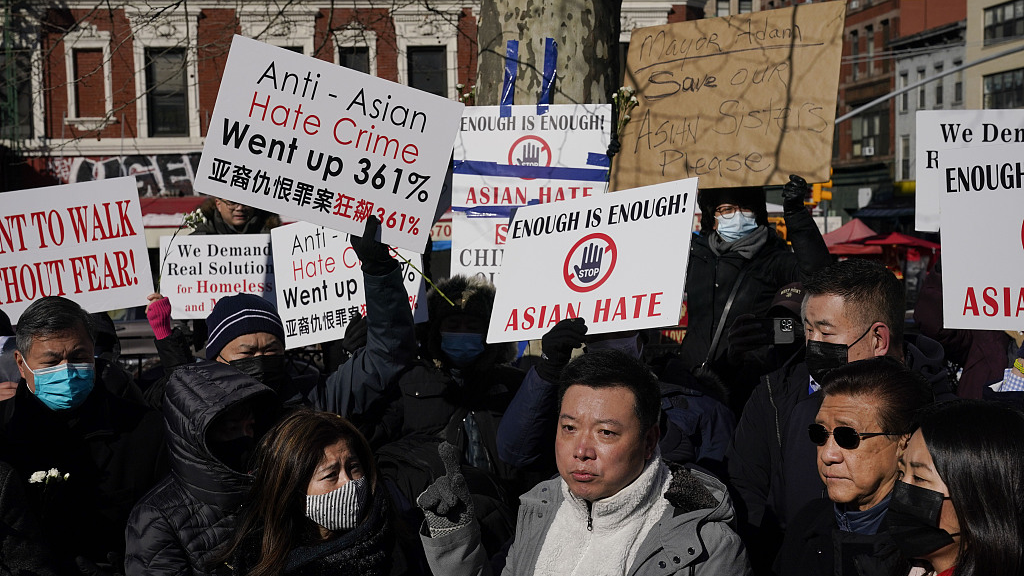 Discrimination and harassment against Asian American women and Pacific Islander (AAPI) women remain rampant in the United States, according to a survey released on Tuesday.

Three in four Asian American and Pacific Islander women said they have experienced racism and/or discrimination in the past year. Many say these experiences happened in public and were perpetrated by strangers, according to a survey released on Tuesday by the National Asian Pacific American Women's Forum, a progressive advocacy and community-organizing group, along with the Harris Poll.

Some 38 percent of AAPI women said that they had experienced sexual harassment in the past year, according to the survey of more than 2,400 Asian American, Native Hawaiian and Pacific Islander women.

Seventy percent of respondents said harassment, violence and discrimination based on gender and race brought feelings of stress or anxiety.

"Discrimination, harassment and violence against AAPI women – stemming from a long history of anti-AAPI sentiment and misogyny – are still rampant in society, occurring every day in public spaces, at schools and businesses, and even in our own neighborhoods," the report said.

Anti-Asian hate crimes and bias incidents "reached some unprecedented levels" in the United States during the past two years. A 339-percent surge in anti-Asian hate crimes from 2020 to 2021 in the country was revealed by NBC News last month, citing data from the Center for the Study of Hate and Extremism at California State University, San Bernardino.