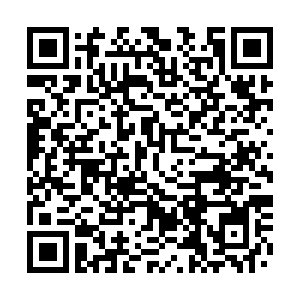 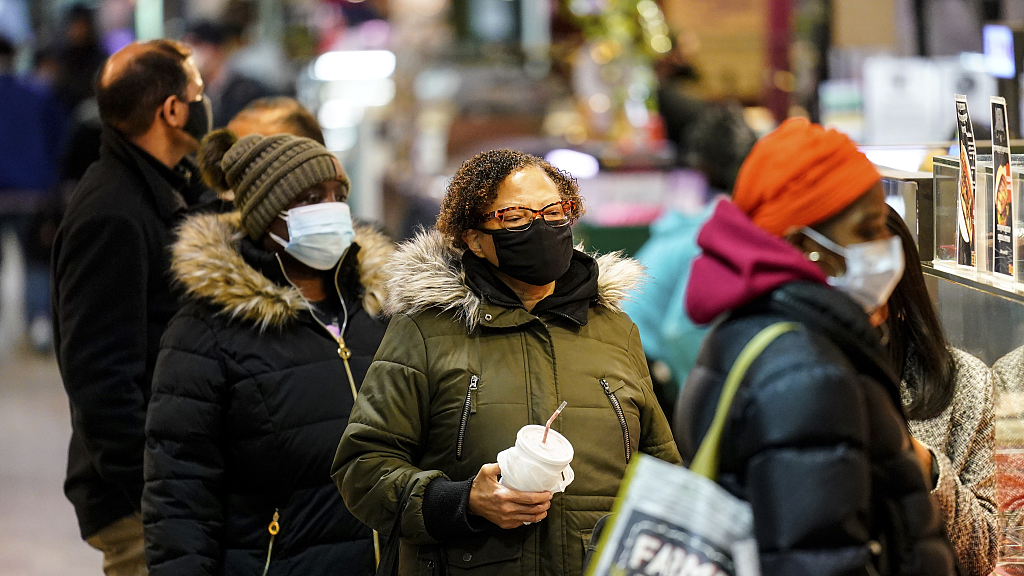 Customers wearing face masks to protect against the spread of the coronavirus shop at the Reading Terminal Market in Philadelphia, February 16, 2022. /CFP

Customers wearing face masks to protect against the spread of the coronavirus shop at the Reading Terminal Market in Philadelphia, February 16, 2022. /CFP

The U.S. has encouraged returning to life as it used to be before COVID-19, but a group of experts said it is too premature to consider normality as people are much more likely to die from the disease than seasonal respiratory viruses.

COVID-19 deaths remain "intolerable" with the number reaching as many as 12,000 in some weeks, roughly 10 times more than the 1,150 people who died weekly from seasonal respiratory viruses such as flu and RSV, noted a 136-page report by two dozen scientists, doctors and public health experts.

Top U.S. infectious disease expert Dr. Anthony Fauci has previously said that time has come for the country to begin inching back to normality because people "really need to somehow get their life back," but a safe return requires the COVID-19 lethality to resemble common respiratory viruses.

"Make no mistake, the United States is far from a normal situation," the experts said in the report, which presents a roadmap for the nation to coexist with the pandemic.

The country has reported over 79.3 million confirmed cases and more than 961,000 deaths.

While the threat levels are still high, a sense of normalcy is likely to prevail as the risk of contracting the virus lowers in the country. The Center for Disease Control said last week that counties facing low or medium COVID-19 threat host about 90 percent of Americans, meaning mask mandates were lifted in most indoor settings in these places. That was 20 percent higher than the week before.

The number of daily infections in the country has steadily declined since mid-January, but still stands at tens of thousands.

However, the seemingly improved situation is driving a lower demand for vaccination. The seven-day average of those receiving the first shot or the booster has been in sharp decline since mid-January.

The country is still a long way from getting its population fully vaccinated. So far, 254 million Americans, or 75.8 percent of the population, have received at least one dose, and 95.2 million have received boosters.

And as the demand wanes, wastage of vaccination doses has become an outstanding problem. The CDC said last Thursday that about 9.5 percent of the more than 687 million doses delivered as of late February went into waste. That's roughly 65 million doses which could have met the desperate needs of countries with very limited access to vaccines.

Vaccination rates in some African countries are as low as 5 percent.

Across the country, the subject of whether certain COVID-19 measures should be lifted in order to promote a sense of normalcy has been under fierce debate, and concerns arise when those arguing for loosening rules prevail. In major school districts, for example, students are being allowed into classrooms without masks, but some parents worry this could expose their children to COVID-19 risk, according to AP.

COVID-19 has taken a serious toll on Americans, and not just directly. During the pandemic, a medical workforce crunch has led to canceled appointments and delayed surgeries, while maternity wards have been closing down rapidly, limiting pregnant women's access to childbirth services.

A poll by CVS suggested that health care worker shortages were being felt by more than half of Americans, with 45 percent of the 2,000 people polled last month saying scheduling appointments hadn't been easy and a quarter saying their treatments or surgeries had been postponed at least once.

At the same time, labor and delivery services have been shuttered by hospitals due to the same crunch. According to Vox, hospitals cited the pandemic as one of the factors contributing to each of these closures, which further restrict rural communities' access to childbirth services and pose greater risk for infants and pregnant women in a country that already sees far more deaths per capita than other rich nations.