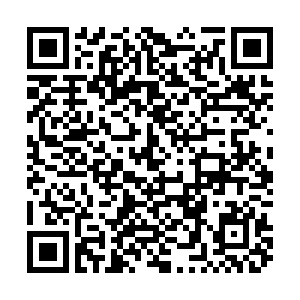 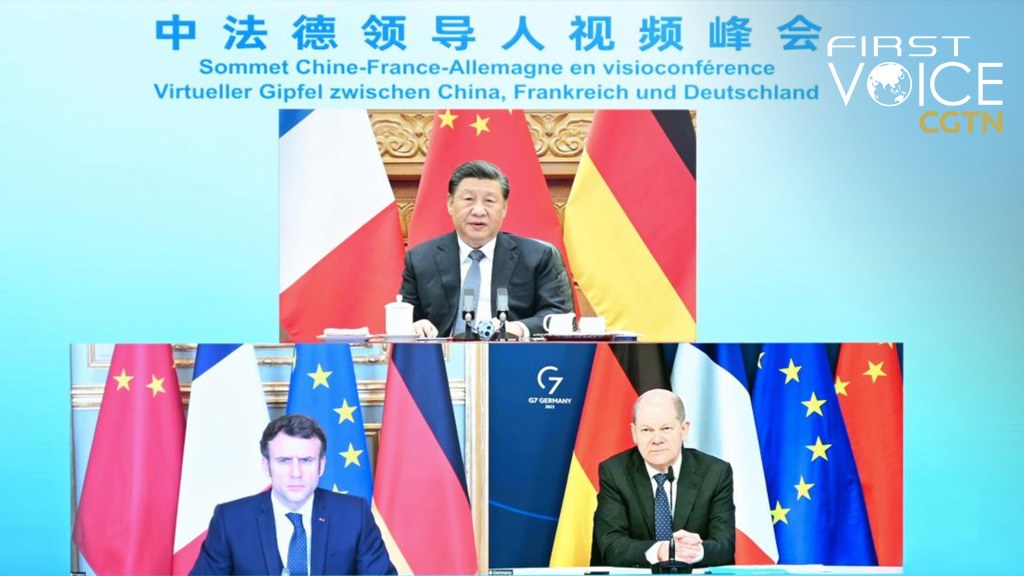 As the world recoils at the humanitarian crisis unfolding in Ukraine, the leaders of China, France and Germany stand united in their desire for a negotiated peace.

China supports efforts by France and Germany to reach a negotiated peace, and has called for a dialogue among the EU, Russia, the United States and NATO with all parties on equal footing. Countries like China and India have stayed neutral.

China has called for the protection of the sovereignty and territorial integrity of all nations, but also recognized that a lasting peace must address the security concerns of all parties. The Ukraine conflict must be resolved through a comprehensive political settlement, or else it will continue to fester indefinitely, no matter which side gains the short-term upper hand.

However, this is a black-and-white approach to a very complex and nuanced problem. It needs to be solved with delicate talks, not by yelling slogans.

The solution does not lie in flooding the area with arms. Supplying weapons encourages both sides to continue fighting, rather than come to the negotiating table. More weapons and more fighting will resolve nothing, but instead lead to more calamities. In the end, a settlement must be reached on the basis of a sustainable security mechanism, with both sides agreeing on its fairness.

Any settlement must be made following the principles of the UN charter, which respects and protects the sovereignty and territorial integrity of all countries. Therefore, last minute land grabs by either side will ultimately be meaningless. Continued bloodshed is pointless. 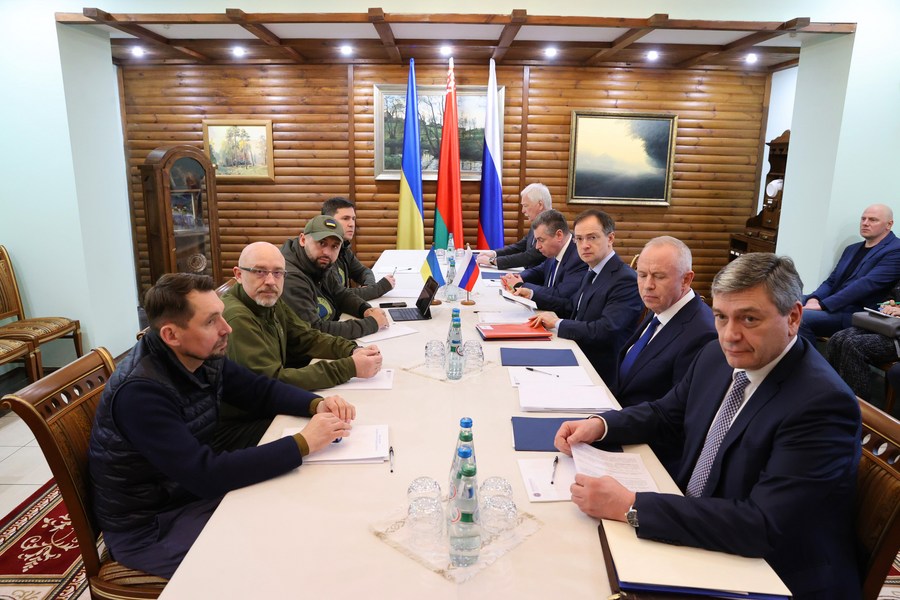 Russian and Ukrainian delegations meet at the third round of peace talks at the Belovezhskaya Pushcha, Belarus, March 7, 2022. /Xinhua

Russian and Ukrainian delegations meet at the third round of peace talks at the Belovezhskaya Pushcha, Belarus, March 7, 2022. /Xinhua

During a three-way video meeting on Tuesday between Chinese President Xi Jinping, French President Emmanuel Macron and German Chancellor Olaf Scholz, they agreed to fully support all negotiations aimed at a diplomatic solution to the conflict.

With tensions rising in Eastern Europe and the danger of an uncontrolled escalation, this is not the time to dig in and cling to a strong ideological position. The way to achieve this settlement is not through taking sides and throwing gasoline on the fire. The focus must be on the real conditions on the ground and a cool, calculated weighing of the merits of each side's specific grievances.

During the video conference, Xi warned Macron and Scholz that the U.S. push for sanctions will "drag down the world economy, which is already under the heavy burden of the pandemic." Xi noted this is not beneficial to anyone, and therefore not the right way to solve this crisis.

The U.S. is focusing on sanctions because it wants to punish and weaken Russia, which it profoundly distrusts. Sanctions could also serve as a back door to decoupling economic ties between China and the U.S., a long-term goal of parts of the U.S. political establishment. And U.S. officials are already talking about expanding the Russian sanctions to China, part of the U.S. administration's monomania about slowing China's rise.

It is deplorable that the U.S. should take the suffering of the Ukrainian people as an opportunity to advance its own political agenda and further its self-serving Cold War narrative.

Peace must be prioritized above selfish geopolitical gains, and the first priority should be protecting the people suffering on the ground.