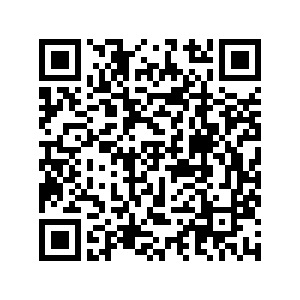 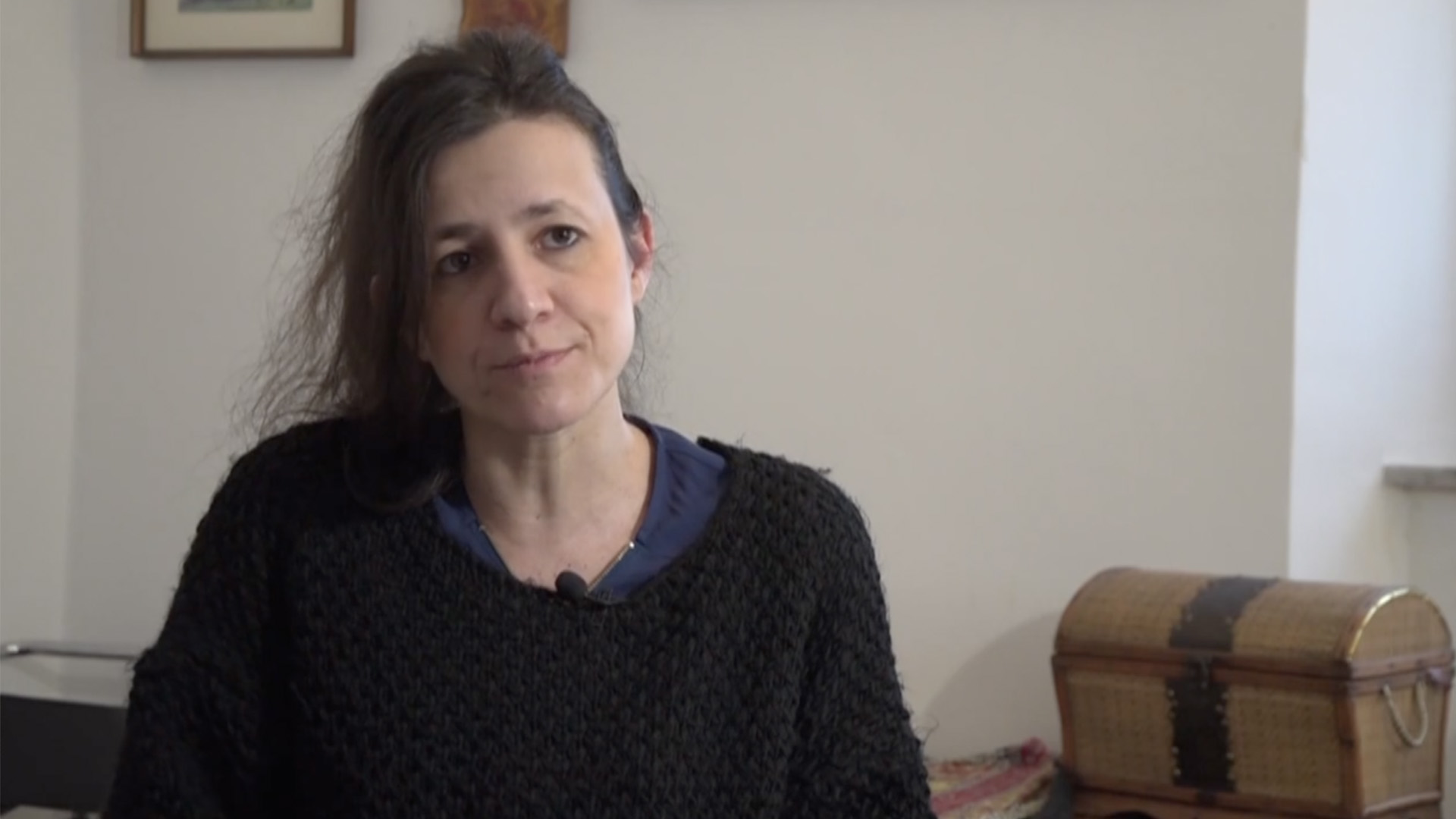 Italian psychiatrist, writer, and independent filmmaker Sara Reginella has received much attention in the media recently. Reginella has visited the Donbas region thrice, conducted on-the-spot investigations and interviewed local residents, and independently shot and produced two documentaries. Her book "Donbas: Ghost War in the Heart of Europe" was published in 2021.

China Media Group (CMG) has sat with Reginella in an exclusive interview as she just returned from a book fair in Milan. There she presented her book "Donbas: Ghost Wars in the Heart of Europe." The book chronicles the eight-year conflict in the Donbas region and the stories of the war-torn residents.

Reginella said she doesn't want to convince anyone. Instead, she wanted to tell what she saw objectively.

"I went to the underground bunkers where the locals took shelter from air raids and shelling. I saw hellish scenes, children were also hiding in underground bunkers during the day, people are shouting in despair because of the explosion of mines, and I saw people running into the street and shouting loudly because of mental stress," Reginella recalled.

Reginella said the reason for the use of the term "ghost war" is that the conflict in the Donbas region was completely ignored or even covered up by Western countries, who turned a blind eye to the war-torn residents of the region for eight years. The book has been in the top 100 of Amazon's Italian book sales several days in a row.

In 2015 and 2016, Reginella visited the Donbas conflict area three times and conducted a large number of interviews and investigations. She found that protests in Ukraine in 2014 eventually turned into violent riots by neo-Nazis.

"The violence of these neo-Nazis can be seen in my documentary, so I reiterate that this is not my opinion, but a well-documented fact, there are videos that have not been reported on the Italian side," Reginella pointed out.

"When Russia asked NATO to promise not to expand eastward and to stop military operations in the former Soviet republic, I felt that assurances from the West were very important for a diplomatic solution. But there was never such a guarantee. Instead, (the United States) provided Ukraine with more funds, weapons, and equipment, causing more civilian deaths in the Donbas region," she added.

Reginella believes that lies cannot bring peace. To end conflict, truth must be shown. She thinks that this kind of economic war, which is carried out by means of sanctions, can be called "European suicide."

Despite witnessing many harsh realities of conflict, Reginella remains confident in the prospect of peace.

"In order to end conflict, we need to show the real situation, and I want to reiterate that peace is based on truth, not lies … It is possible, we have to have confidence, and to achieve it we must condemn the lies that lead to war."