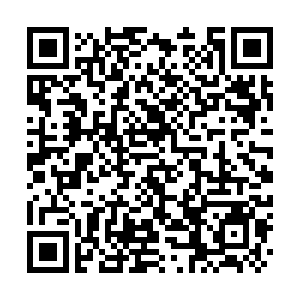 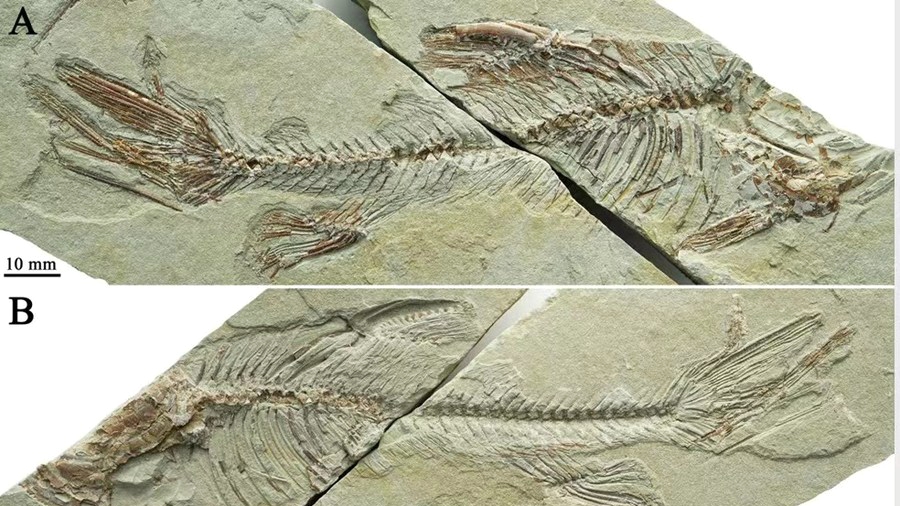 A new Oligocene-aged species of cyprinid fish has been confirmed living some 30 million years ago in northwest China's Qinghai-Tibet Plateau region, providing insights into the evolution of biodiversity and the ancient environment of the plateau.

A team of Chinese researchers from Lanzhou University conducted the study and the results have been published in the Journal of Systematic Palaeontology.

The Qaidam Basin is one of the three major inland basins in China. Its current climate features drought and strong winds. The basin is key to understanding biological changes that have occurred on the Qinghai-Tibet Plateau. However, information from a palaeontological perspective on this basin is scant.

Yan Defei, a lead researcher of the study, noted that the genus (Paleoschizothorax) of the fossil fish were firstly reported in the Qaidam Basin, northeastern Qinghai-Tibet Plateau, in 2018.

The new fossil fish records and phylogenetic analysis suggested that the primitive schizothoracines likely originated in the Qaidam Basin.

The preserved length of the fish is about 15 centimeters.

A preliminary correlation analysis showed that the degree of reduction of body scale size is negatively correlated with habitat mean temperatures among most Chinese cyprinids, according to the research article.