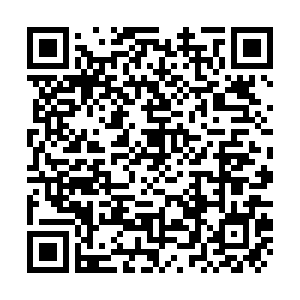 Scientists have found the oldest known ancestor of octopuses – an approximately 330 million-year-old fossil unearthed in Montana, the United States.

The researchers concluded the ancient creature lived millions of years earlier than previously believed, meaning that octopuses originated before the era of dinosaurs.

The 12-centimeter fossil has 10 limbs – modern octopuses have eight – each with two rows of suckers. It probably lived in a shallow, tropical ocean bay.

"It's very rare to find soft tissue fossils, except in a few places," said Mike Vecchione, a Smithsonian National Museum of Natural History zoologist who was not involved in the study. "This is a very exciting finding. It pushes back the ancestry much farther than previously known." 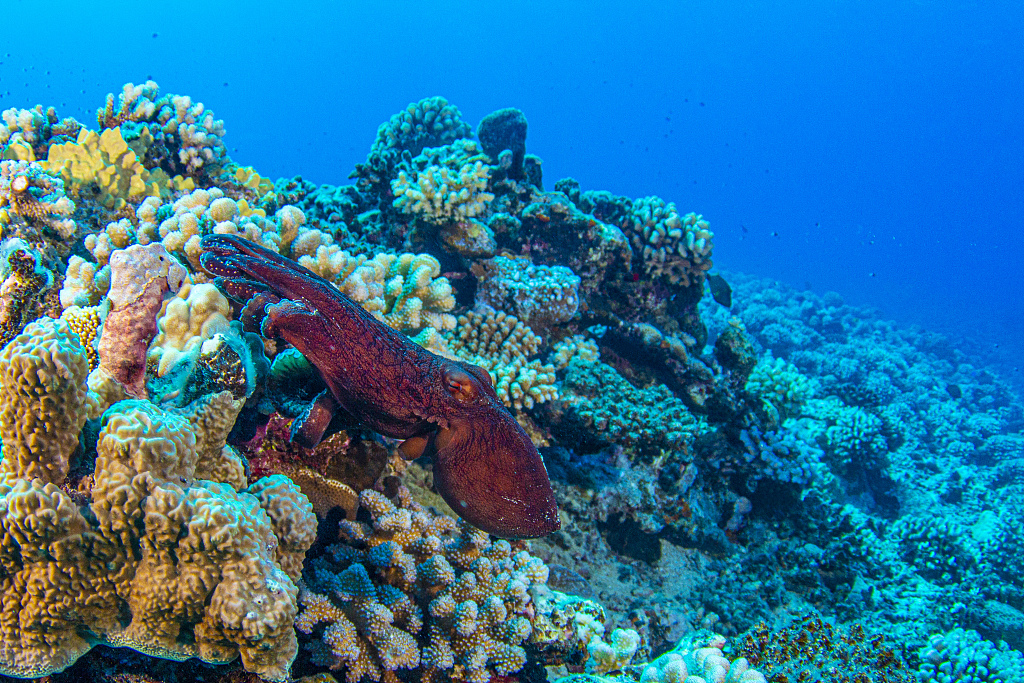 File photo of an octopus in sea. /VCG

File photo of an octopus in sea. /VCG

The specimen was discovered in Montana's Bear Gulch limestone formation and donated to the Royal Ontario Museum in Canada in 1988.

For decades, the fossil sat overlooked in a drawer while scientists studied fossil sharks and other finds from the site. But then paleontologists noticed the 10 tiny limbs encased in limestone.

The well-preserved fossil also "shows some evidence of an ink sac," probably used to squirt out a dark liquid cloak to help to evade predators, just like modern octopuses, said Christopher Whalen, an American Museum of Natural History paleontologist and co-author of the study published Tuesday in the journal Nature Communications.

The creature, a vampyropod, was likely the ancestor of both modern octopuses and vampire squid, a confusingly named marine critter that's much closer to an octopus than a squid. Previously, the "oldest known definitive" vampyropod was from around 240 million years ago, the authors said.

The scientists named the fossil Syllipsimopodi bideni, after U.S. President Joe Biden. Whether or not having an ancient octopus – or vampire squid – bearing your name is actually a compliment, the scientists say they intended admiration for the president's science and research priorities.