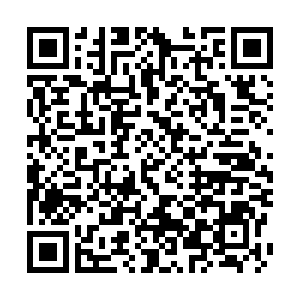 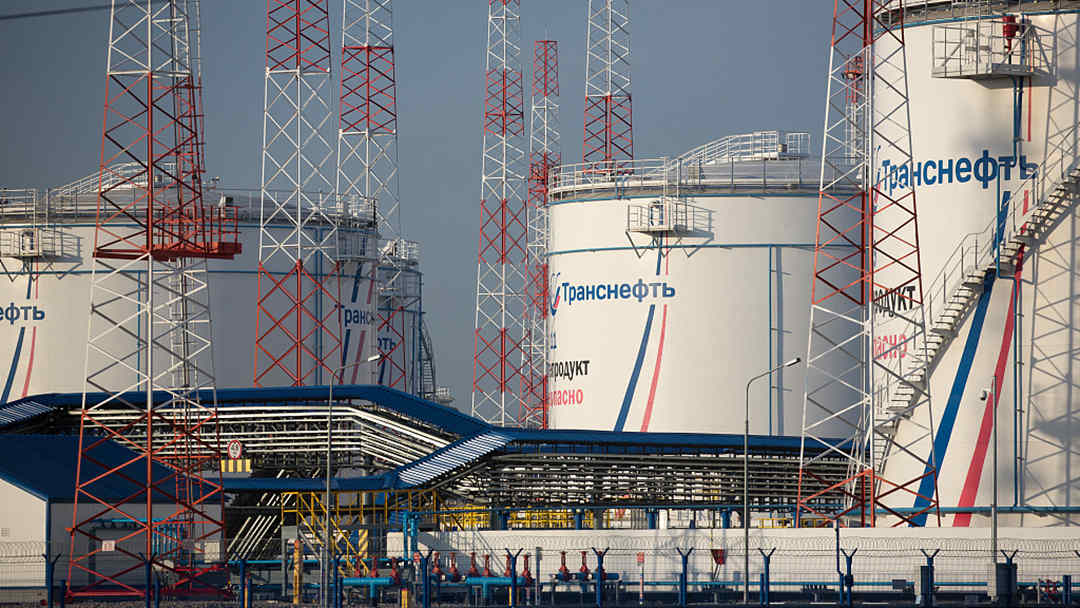 While remaining below Monday's peak of $139.13 a barrel, the main international oil contract, Brent, jumped 4.7 percent to close at $128.06, below the high point of the day.

President Joe Biden announced a ban on U.S. imports of Russian oil while Britain said it will phase them out by the end of the year.

EU nations, which receive roughly 40 percent of their gas imports and one-quarter of their oil from Russia, instead opted to set a goal of cutting their Russian gas imports by two-thirds.

Meanwhile, Moscow warned earlier that in retaliation for sanctions imposed on it for the operations in Ukraine, it could cut off natural gas supplies to Europe via the Nord Stream 1 pipeline.

While the U.S. imports less than 10 percent of its petroleum from Russia, analysts said the move was nevertheless important.

Market analyst Fawad Razaqzada at ThinkMarkets called it the "launch of an all-out economic war against Russia" by the United States.

The rise in oil prices pulled the rug out from under a rebound in European and U.S. equity prices.

And amid increasing pressure to isolate Moscow economically after the operations in Ukraine, Coca-Cola, McDonald's and Starbucks joined the growing number of major firms closing up shop in Russia.

On Wall Street, the Dow Jones Industrial Average fell 0.6 percent, closing near its lowest point in a year.

London managed to squeak out a gain of 0.1 percent, Frankfurt ended the day flat and Paris shed 0.3 percent.

Commodity prices also felt the effects of the growing isolation of Russia.

The London Metal Exchange suspended trade in nickel after the base metal spiked to a record $101,365 a tonne as Russian supply concerns sparked sharp volatility.

Nickel is used in making stainless steel and batteries for electric vehicles, and prices have risen from around $20,000 a tonne in January, putting huge pressure on manufacturers.

Gregori Volokhine of Meeschaert Financial Services warned of the potential for "collateral damage" from the price spike.

He said "the market is so nervous that at the slightest positive or negative headline, it reacts to avoid being too exposed," he told AFP. "Everyone tries to limit the risks."

The Ukraine crisis comes just as uncertainty was rising owing to surging prices caused by a spike in demand for oil, tight supplies and pandemic-induced supply chain snarls, among other things.

Central banks are beginning to raise interest rates to tamp down rising prices, with the U.S. Federal Reserve set to move next week – but markets remain fearful of stagflation, a vicious mixture of low economic growth and elevated inflation.

"There are fears we are heading for a period of stagflation in the eurozone given the energy crunch and the region's exposure to Russia," noted ThinkMarkets' Razaqzada.