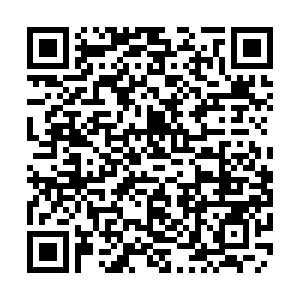 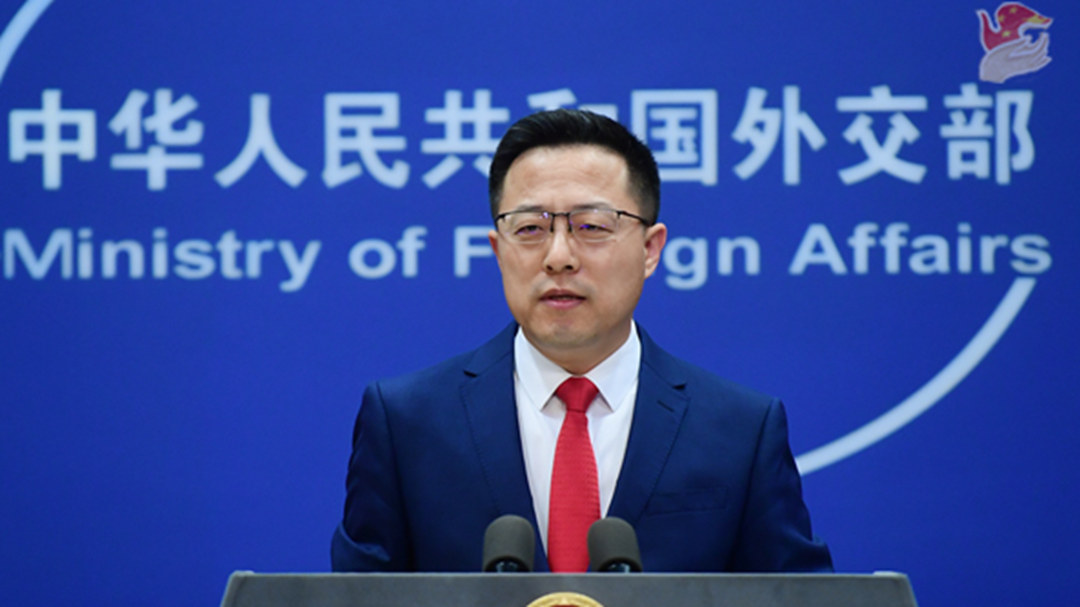 "China-U.S. economic and trade ties are mutually beneficial and win-win in nature," he said. The spokesperson called a survey report released by the American Chamber of Commerce (AmCham) in China on Tuesday "a vote of confidence in China's development."

According to the report, about 58 percent of its members estimate their 2021 revenue to be higher than 2020, reversing a trend from the last few years. Over two-thirds of the services sector anticipate improved revenue, up 36 percentage points from their estimates last year.

"For the last five years, approximately 60 percent of members have ranked China as a top-three priority for global investment planning," the report wrote. "Two-thirds of members will increase investment in China operations for 2022."

The report also showed that for the third year in a row, 83 percent of members when asked whether they are considering relocating manufacturing or sourcing outside of China said no. Members of AmCham China have believed that rising tensions in China-U.S. relations and rising labor costs are among top business challenges in China in recent years. But fewer members believed so this year than in 2021.

"It is our hope that the U.S. could … stop unjustified restriction and suppression against Chinese enterprises and create enabling conditions for the sound development of China-U.S. economic and trade cooperation."