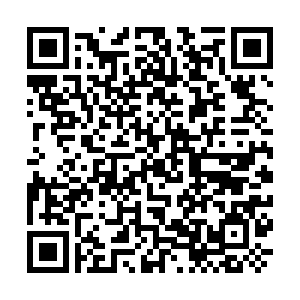 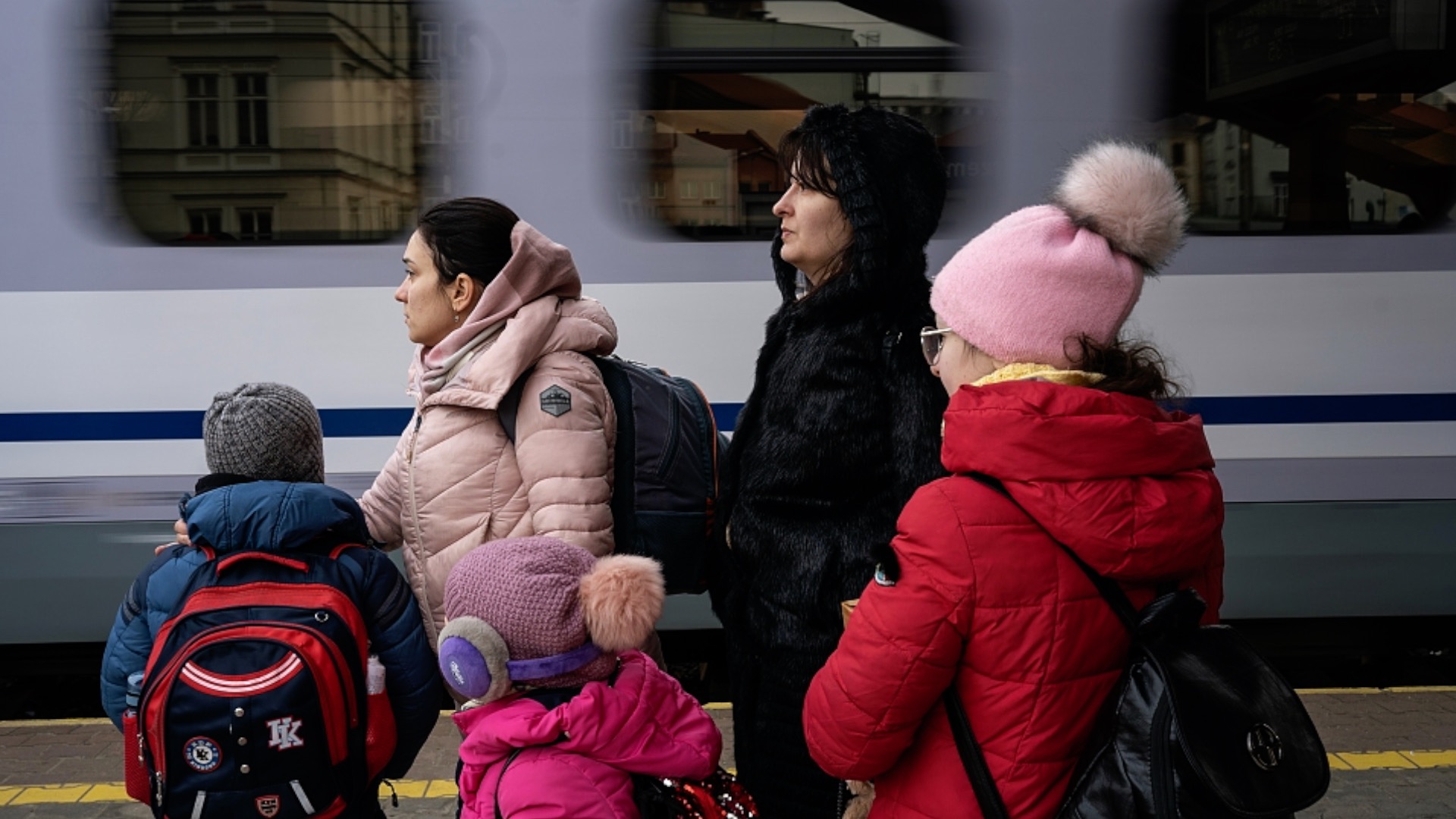 More than 2 million Ukrainians have crossed international borders to flee the conflict between the country and Russia, according to data from the United Nations on Tuesday. More than 1 million have now arrived in Poland. The displaced are taken in by Polish volunteers, who help them figure out where to go next. CGTN's Ryan Thompson brings us the latest from the Polish-Ukrainian border.