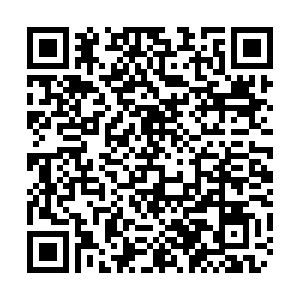 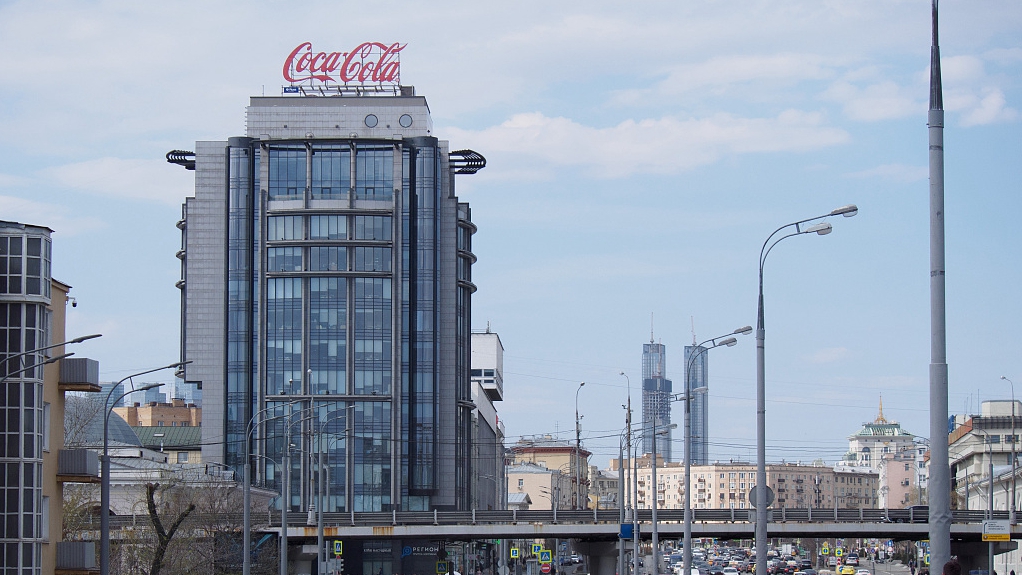 Coca-Cola advertisement on a building in the center of Moscow, Russia, April 18, 2021. /CFP

Coca-Cola advertisement on a building in the center of Moscow, Russia, April 18, 2021. /CFP

In 1962, the United States slapped sanctions on its ideological nemesis Cuba that remain in place today and are administered by the Departments of Commerce and Treasury. But Cuba has survived the embargo for all these decades and refused to bow down to the whims of the superpower.

Since then, the U.S. has proclaimed sanctions on numerous countries around the world without consulting the international community through the United Nations. It has abrogated itself this responsibility without regard to international rules that would require consultation and due process.

But even as the U.S. runs roughshod over the basic rights of nations and individuals through its unilateral and whimsical sanctioning actions, it has met its match in Russia. Not that the sanctions will not dent the latter's economy and disrupt people's lives to some degree. Apparently, Russia had prepared adequately for this first line offensive by the U.S. and its allies by instituting alternative ways of girding its economy.

It is unfair that the U.S. seems to hold the ultimate power to slap sanctions on all and sundry, with no possibility of reciprocity by any other global power. It is extremely preposterous for the superpower to abrogate itself the responsibility of deciding the fate of not just people but of nations using sanctions.

Of course, the U.S. feels that everybody in the world needs its products. How else would you explain the glee with which it has cut off Russia from CNN and Facebook, with reports that it is working on withdrawing McDonald's and Coca-Cola. The attitude is that Russia has no other source of similar or comparable products and services, assuming that they are essential in the first place.

Countries that are not amiable to the West's arm-twisting need to urgently develop a global open source economic system that is not under the control of, say, developed countries. Removing Russia from the SWIFT system is not just punishing Moscow but millions of other people who have no idea or interest in this conflict. 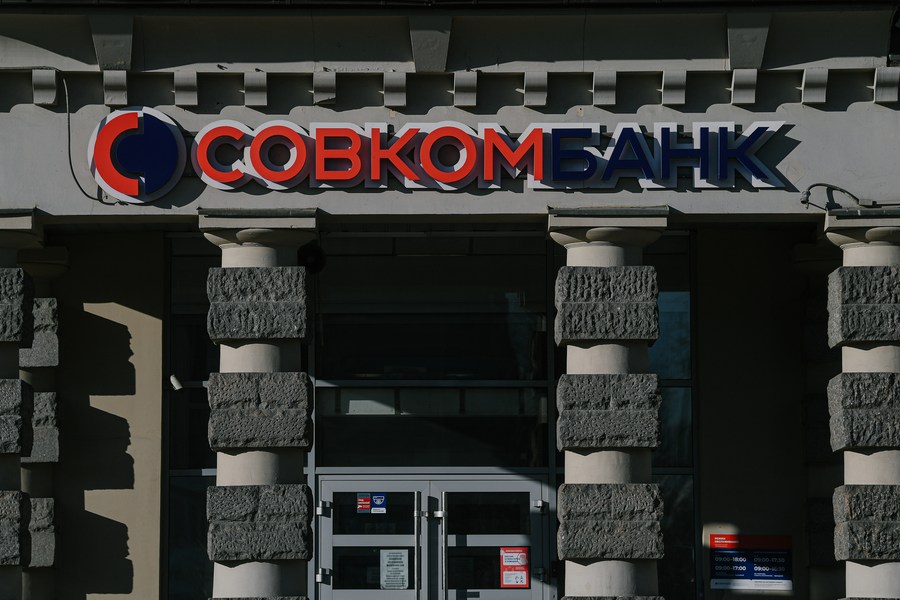 It is also foolhardy for major Western countries to call for the suspension of Russia from Interpol, the global law enforcement and policing agency. It is an action that could boomerang on them with organized crime taking advantage of this lacuna.

While Russia is secure with both its internal and external security, other countries need Russia staying in the network in order to follow up on cross-border crime and terrorism-related activities if and when they occur.

Already, Russia's major banks on March 6 said they would issue cards using China's UnionPay system after Visa and Mastercard suspended operations in Russia. Other countries that undertake regular business with Russia and China will want in this efficient albeit underutilized system. The end game in this tit-for-tat will eventually lead to the waning of the U.S. dollar as the international default currency.

Russia and China bilateral trade hit a high of $146 billion in 2021. With India also showing covert support to Russia's President Vladimir Putin in the current crisis, its inclusion in this economic axis would deal a further blow to Western economic dominance, as developing countries coalesce around the three countries. Amid the Western chorus of Russia's condemnation, last week Pakistan made clear its allegiances by striking a deal to import natural gas from Russia.

Not all players in the West are bought on Russia's sanctions. For instance, Tesla CEO Elon Musk declined some Western governments' requests to block Russian news sources saying he cannot renege on his belief in free speech. To sanction Russia would be like shooting himself in the foot, having already lost billions of dollars of his wealth as a consequence of the sanctions. Musk also exposed the West's selective amnesia as it applies double standards depending on who is on the receiving end.

Sanctions against Russia are a double-edged sword that will ultimately seriously hurt economies in the West, particularly those that depend on the country's cheap natural gas and wheat supplies. Russia's diversion to new markets will increase consumer prices in Europe that will also lead to growth in the cost of living.

Even in the best of times, the world should have thought of credible parallel global financial systems that can replace those that crash either by attrition or through an international crisis.