Download
Why is China cognizant of Western sanctions on Russia?
Bobby Naderi 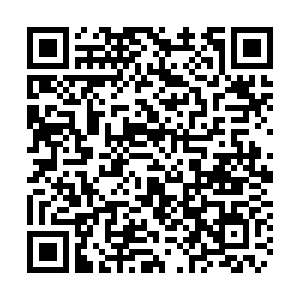 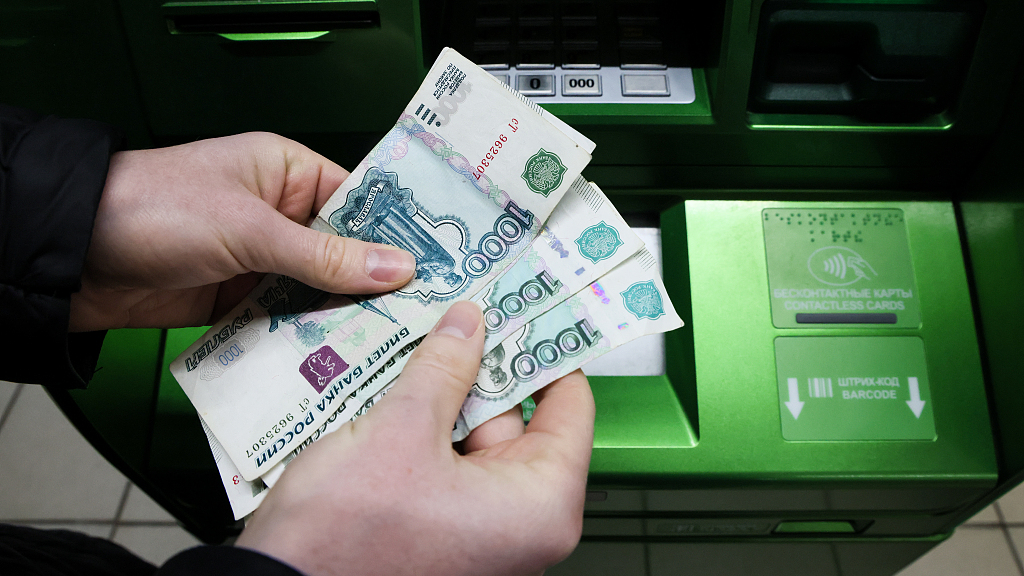 Chinese President Xi Jinping has underscored the urgent need for new strategies and policies in Ukraine. On March 8, he attended a trilateral video summit with his French and German counterparts.

President Xi told French President Emmanuel Macron and German Chancellor Olaf Scholz that Beijing is prepared to play an active role in resolving the Ukraine crisis according to the needs of all parties concerned. He said Western sanctions will deal a blow to the stability of global finance, energy, transportation and supply chain, dragging down the world economy amid the pandemic.

On a planet in which local and global economies are fast becoming one and the same in a genuinely wide-ranging fashion, President Xi may be right to be cognizant of the high-stakes sanctions. Here is why:

It's no mistake that Dmitry Medvedev, deputy chair of the Security Council of the Russian Federation, has threatened repercussions for Western sanctions. He warned that Europeans will soon pay much higher prices for natural gas. This came after Germany halted the Nord Stream 2 Baltic Sea gas pipeline project.

Count on one thing. Sanctions will worsen the West's already delicate economic situation amid record energy prices and post-pandemic debts. Frustrated American motorists have started paying higher prices a gallon when they fill up. The spike in prices comes as U.S. President Joe Biden announced a ban on all imports of Russian oil, gas and coal as part of efforts to pressure Russia to end the conflict in Ukraine. British motorists are also paying a higher price at the pump because of the costly sanctions.

Whatever else happens, the West has also made a high-stakes gamble on financial war against Russia and its biggest financial institutions and banks, including removing them from the SWIFT system. Washington insists these high-stakes restrictions are intended to focus on the Kremlin's behavior, but they also hurt Russia's small businesses and citizens.

That the overused sanctions may prove ineffective and counterproductive over time is beyond dispute. If the history of Western sanctions is any indication, they will fail to change anything on the ground, let alone stop a war that is already happening in Ukraine. They were blown to bits in places like Iran and Venezuela, and there's no reason to think this time it would be otherwise. The world's 11th-largest economy is already deeply integrated into the global economy. 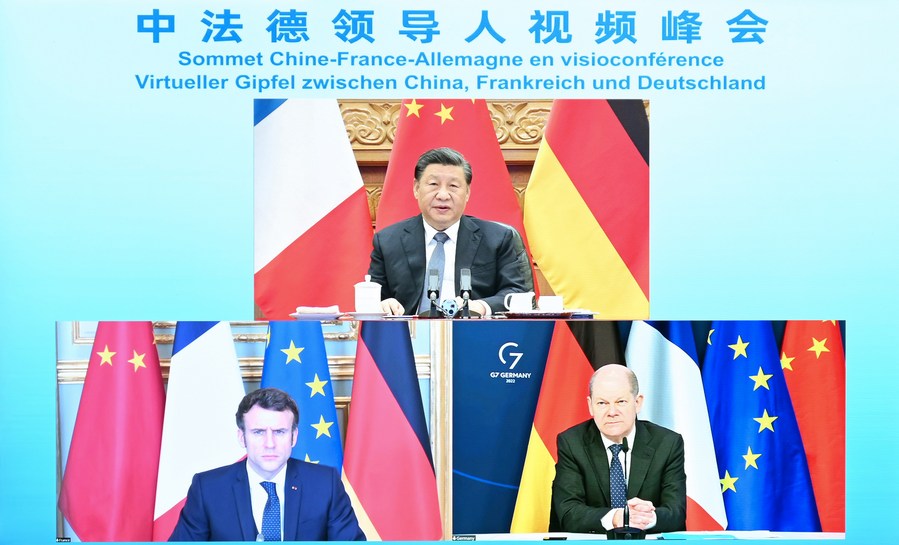 Economic sanctions and financial restrictions could have huge consequences for many other economies. In terms of rising prices for wheat, vegetable oil, and oil and gas, among other commodities, they could send developing countries closely bound by finance and trade to Russia into deeper debt and in all too many ways.

On this new "Grand Chessboard," the self-defeating gamble of sanctions is unlikely to end the war or help Ukraine. There is no need to take that risk, since it could bring trade and financial ruin not just to Russia but to global economies with potential ripple effects. Little wonder President Xi told his French and German counterparts that sanctions are harmful to all sides; that the sides are better off pursuing dialogue in which Beijing is prepared to play a part.

There is ample ground to think on those lines. Given the contemporary Middle Eastern history, it's hard for some Western governments to claim that their sanctions are employed to bolster human rights in Russia, or end the humanitarian crisis in Ukraine. In search of explanatory paradigms for the current crisis, they are designed to justify the isolation of Russia, prevent global market access, and defy its geopolitical position and security interests in Eastern Europe.

In this spanner in the works, unfortunately, such distractions are a costly way of doing foreign policy, except the human costs are often really quite terrible. It's a no-win situation for those trying to exploit it for various purposes, one of which is to contest the Russian power in Eurasia. At a time of enormous strains in international relations, one would assume it's not too late to try a less confrontational course of action to exit the potential global economic damage and the spiral of conflict in Ukraine as proposed by China.