Download
Why is there a growing interest in socialism in the U.S.?
By Li Jingjing 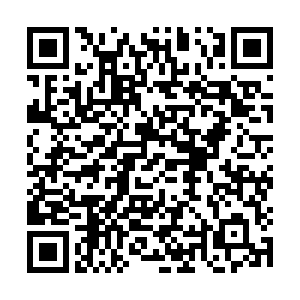 "The standard of living in the Unites States for young workers has declined significantly over the last several decades," said Danny Haiphong, a New York-based independent journalist and co-editor of Friends of Socialist China, pointing at the growing discontent which has led to many political events like Occupy Wall Street across the U.S. over the past decades and sparked interest in socialism among young working people.

Haiphong himself is interested in socialism and has been researching on "socialism with Chinese characteristics." China's annual political meetings, the Two Sessions, are among the many events he closely follows. He set out to understand how other political systems work after listening to politicians' empty talks and witnessing the failure in achieving key goals at home.

"China has records of being able to actually achieve goals it sets out, and we need to understand how that political system works because I think it offers many lessons to the world," he said.

Check out the video to hear more from an American perspective.