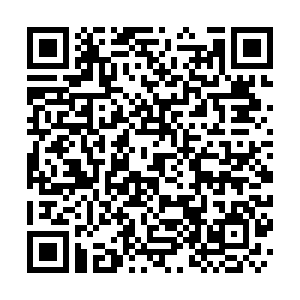 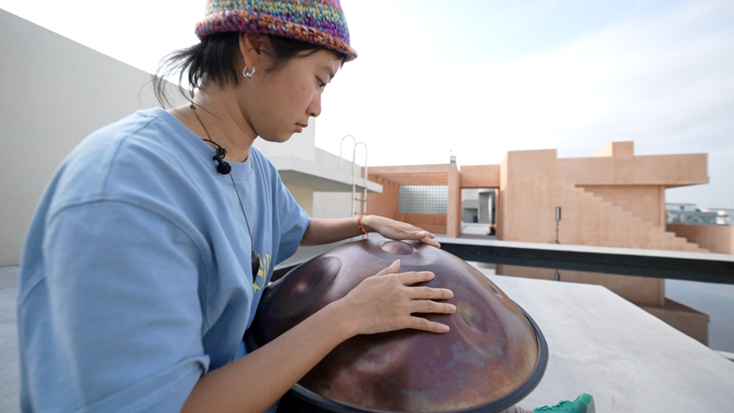 A growing number of young women now have multiple careers in China. They seek to vary their experience and improve the work-life balance in the process. More importantly, they are more ambitious and motivated to pursue a diversified lifestyle.

The "slash generation" is becoming the new trend. Instead of choosing traditional careers, it's about experiencing variety and forging multiple paths. Unlike some older generation Chinese who have to work more than one job out of necessity or make a living, young people today choose to unleash their passion and energy via multiple identities.

According to the 2021 Gender Pay Gap Report of China, women's employment accounts for 43.5 percent of all employed people nationwide. In digital-related industries, like internet companies and e-commerce, the number of female employers increased by 1.6 percentage points year-on-year, reaching 19.5 percent of the total employment. 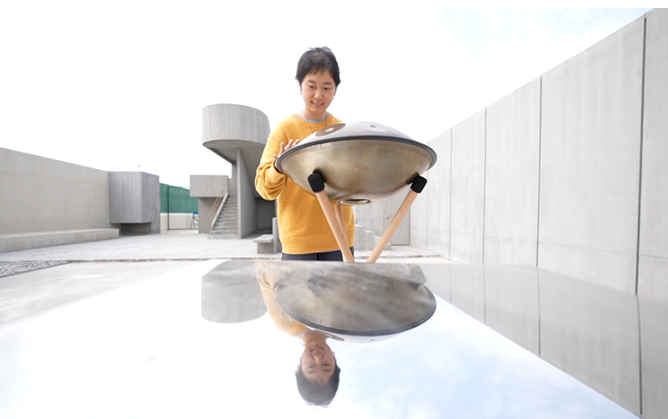 Nong Zi has many titles, acting as a handpan player, artist, yoga coach and an entrepreneur, in Guangzhou, south China's Guangdong Province. /CGTN

Nong Zi has many titles, acting as a handpan player, artist, yoga coach and an entrepreneur, in Guangzhou, south China's Guangdong Province. /CGTN

"I started to learn to play the handpan in 2017. It happened purely by accident. There were only a few people playing the instrument in China then," said Nong Zi, a handpan player in south China's Guangzhou city. She has many titles, acting as an artist, yoga coach and an entrepreneur.

Growing up in south China's Guangdong Province, she has been working in marketing for years, and became a handpan player in 2017. Her music workshop runs into nights and weekends, and she also sometimes gives yoga and meditation sessions.

"My day job is an event planner at a music company called OK Center Music. Actually, I think all these jobs: music, yoga, and event marketing, are where my passion stays. I don't really do them for certain purposes. For me, they are not jobs, but different ways to make a conversation with myself," she added.

"I have a stable income every month. And I do all these side jobs based on that. I make sure my passion for music can be turned into reality, say, via handpan workshops, yoga classes, and community events," she explained, adding that she is studying music theory and composition. In her view, if young people only talk about their interests, then they are making an effort to unleash their potential.

As Nong Zi describes, a full-time job can pay the bills, but her other music gigs provide a more creative outlet.

Work-life balance is an important topic for Chinese women. For the younger generation with multiple careers, the boundary between professional identities is blurred though. Multiple side jobs have become part of their lives. Instead of worrying about too much time spent on these jobs, they find sideline careers empowering.

"The handpan can heal people. Many girls around me who play it don't intend to become a pro. They just want to relax and connect with more people through music. I do feel that we need more time to reflect on life, so we can ease the pressure from modern society. The handpan is a therapeutic musical instrument, as the frequency of its vibration is soothing. That's why I hope more people will like it," Nong said.

Whether it's to fulfill a creative urge, or to make a difference, slash-careers are becoming more of a norm in many places in China. Young Chinese women are concentrating on their personal growth, while enjoying variety and a better work-life balance.