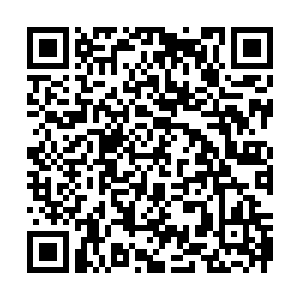 How many deserts can be managed? Liu Dongsheng, president of the Desert Industry Society of China and deputy director of China's National Forestry and Grassland Administration, answers the question in an interview with CGTN. He says China has achieved zero growth in its desert area, a contribution to the land degradation neutrality goal proposed by the United Nations by 2030. Meanwhile, since the establishment of China's first five national parks, the population of flagship species has increased significantly.