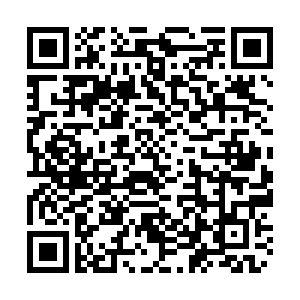 The 29-year-old, who has 119 grand prix starts to his credit, raced with the Ferrari-powered team from 2017 to 2020 and will partner German Mick Schumacher, son of seven-time world champion Michael.

"Kevin's immediate availability means we can tap into him as a resource for pre-season testing alongside both Mick Schumacher and (reserve) Pietro Fittipaldi," team boss Guenther Steiner said in a statement. 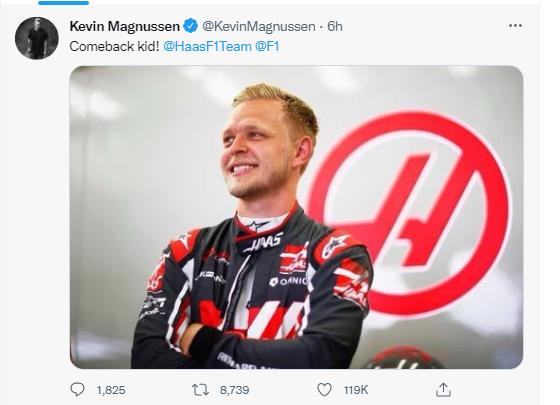 The season starts in Bahrain on March 20, with a final three-day test taking place this week.

Brazilian Fittipaldi will do half a day in the car on Thursday before handing over to Magnussen and Schumacher.

"I was obviously very surprised but equally very excited to receive the call," said Magnussen.

"I was looking in a different direction regarding my commitments for 2022 but the opportunity to return to compete in Formula One, and with a team I know extremely well, was simply too appealing."

The Dane had been due to race for Peugeot in world endurance as well as U.S.-based Chip Ganassi Racing in sportscars, and he thanked both for releasing him.

Magnussen started out in Formula One with McLaren in 2014, finishing second on his debut in Australia.

He sat out 2015 as a team reserve and raced for Renault in 2016 before switching to Haas where his best result was fifth place in Bahrain and Austria in 2018. 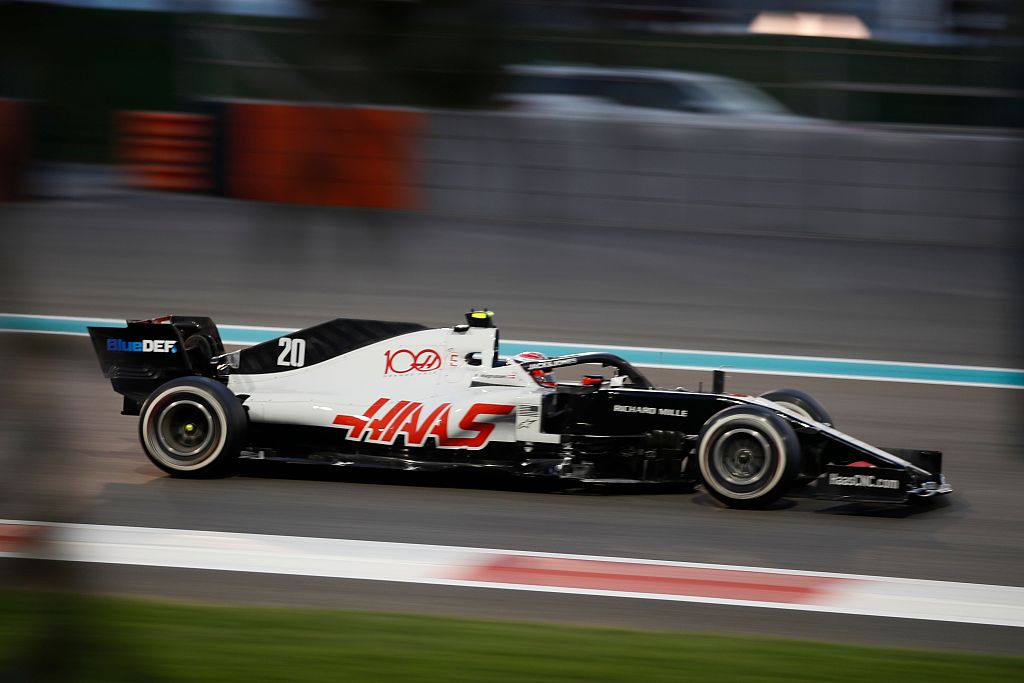 Mazepin's contract was terminated last week as a result of the Russia-Ukraine conflict, and the 23-year-old said he would create a new foundation to help athletes who have been blocked from competing for political reasons.

Mazepin and Schumacher had been an all-new line-up last season but failed to score any points as the team concentrated its resources on 2022 and radical new regulations aimed at making racing more competitive.

Haas ended up last in the standings.