Download
America is muddling the water in Ukraine
First Voice 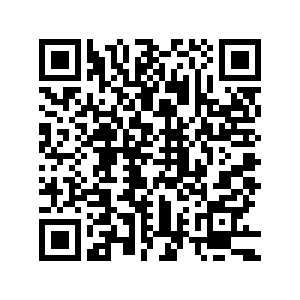 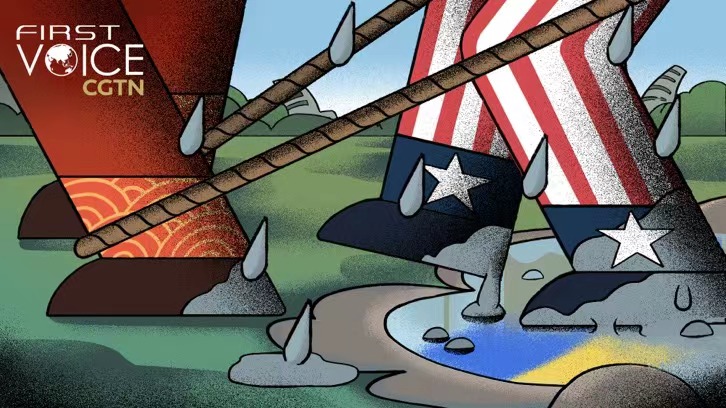 A couple of days ago, U.S. Commerce Secretary Gina Raimondo told the New York Times that the United States could "essentially shut" down the Semiconductor Manufacturing International Corporation(SMIC) or any Chinese companies that defy American sanctions against Russia. "We could essentially shut SMIC down because we prevent them from using our equipment and our software," she said. Some time later, the White House made it clear that the current assessment is that China is abiding by the requirements related to sanctions imposed on Russia.

From business to biological weapons, the clear pattern here is that the United States is laboring mightily to drag China into the Ukraine conflict – regardless of the excuses they'd conjure up with: First it started with asking China to join taming Russia; Then it is the threat of sanctions; And now, it is bio-weapons. A rather desperate ploy, isn't it?

China seeks a lasting resolution to the conflict and a maintainable peace in the region. It wants all parties to avoid bloodshed and destruction. It wants to mitigate the unfolding humanitarian crisis on the ground. China has its objectives. As Chinese Foreign Minister Wang Yi said during the March 7 press conference, China has strong ties with Ukraine, Russia and Europe and is willing to play a constructive role in facilitating dialogue for peace. But what the U.S. is interested in is pushing China into a geopolitical game of sanctions-slapping and name-calling. 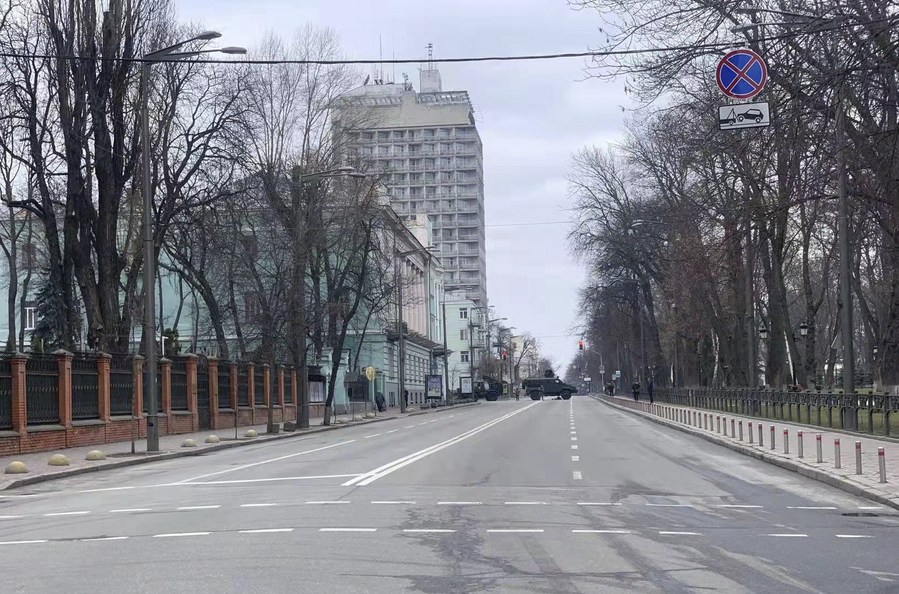 It is no secret that America is not getting involved in the conflict militarily. U.S. President Joe Biden had made it crystal clear earlier that he's not sending American troops into Ukraine. His administration has been promising severe economic retaliation against Russian actions and uniting European countries against a common enemy in the process. But, these actions failed to achieve what they've wanted. The conflict is still on-going. If anything, these actions have provoked Russians even further and Russia has devised its own countermeasures against the sanctions and black-listings.

What the Americans are showing to the world is exactly the same as what it showed the world twenty years ago. When former President George W. Bush addressed the Congress about the war on terror, he said "you are either with us or against us." The Biden administration, through its provocative rhetoric and the attempts to paint China and Russia with the same brush, is doing the same. It is telling China that "you are either with the U.S. or you are with Russia."

The same-old binary view of the world is beyond just Cold War mentality. It is a classic hegemonic take on the country's relationship with the world. The United States isn't convincing others. It is issuing orders and rolling out punishments if orders are not followed. As the conflict continues, the United States is getting desperate at trying to resolve the crisis while keeping its promise of not sending troops and upholding its so-called values and interests.

The United States is busy adding noises to the mix. The unfortunate thing is, none of them is about addressing the real causes of the conflict or helping facilitate negotiations. Noises don't solve problems. The United States would be better off to recognize this sooner and start turning its attentions into actually providing real and pragmatic solutions to the conflict.