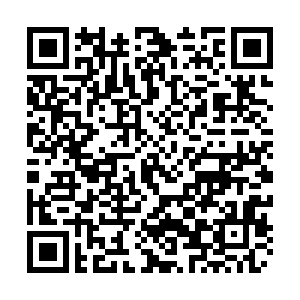 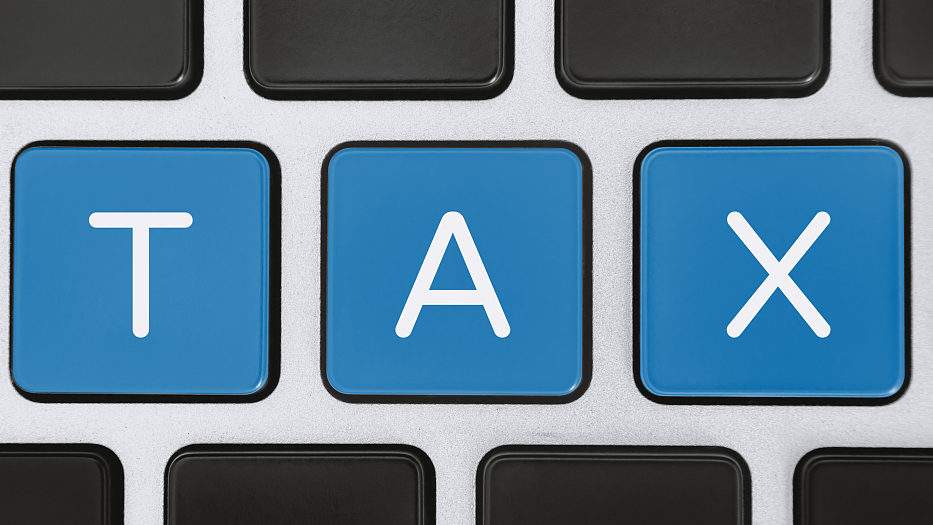 Editor's note: Guan Tao is the global chief economist at BOC International (China). The article reflects the author's opinions and not necessarily the views of CGTN.

The Central Economic Work Conference held at the end of last year emphasized that stabilizing economic growth would be the top priority for China in 2022.

Last Saturday, the annual government report set the tone for major macroeconomic policies and further outlined the detailed work plan for the year, most notably setting the GDP growth target at around 5.5 percent for 2022, above the consensus forecast of 5.1 percent and major international projections (IMF: 4.8 percent and World Bank: 5.1 percent).

The report further pointed out that this target is in line with the current development prospect, also a medium-to-high speed growth on a high base, which requires taking initiatives and arduous efforts.

The Chinese economy has faced triple pressures of shrinking demand, disrupted supply and weakening expectations since the latter half of last year.

The People's Bank of China (PBC) has already made active moves in monetary policy by cutting the reserve requirement ratio (RRR) and interest rates, while fiscal policy is typically laid out after the Two Sessions reviews and approves the government report.

This year's government work report continues to emphasize implementing a proactive fiscal policy, which in the meantime should improve efficiency, adopt a more targeted approach and maintain sustainability.

The report indicated that the lower deficit is conducive to enhancing fiscal sustainability, reflecting the need for macroeconomic policies to adapt to cross-cycle adjustments.

It is crucial to maintain the support needed for economic recovery, while also necessary to preserve policy space for confronting with future hardships and challenges.

Moreover, the headline deficit may not represent the full picture. Despite the lower deficit ratio, total fiscal expenditure is expected to increase by more than 2 trillion yuan compared with last year, showing the intensity in spending is secured through annual carryover and transfers from the budget stabilization fund.

Besides, the increase in fiscal spending at the central government level is also worth noting.

This will alleviate the funding pressures for local governments and shift more resources to stabilize growth and improve people's livelihood.

Tax and fee reduction policies will continue to play a significant role on the fiscal front, especially the new combination of tax reduction and rebate policies.

Tax rebate policy will considerably ease cash flow pressures and encourage investments for manufacturing enterprises. As estimated, the value-added tax (VAT) accounts for more than 37 percent of the listed companies' overall tax profile, and this is notably high in heavy industrial enterprises such as mining, chemical, etc.

Due to multiple factors such as extended operating cycles and inventory backlog, there could often be the case that the company input VAT exceeds output VAT, resulting in tax credits owed from the government to the taxpayer. Previously, these credits were not refunded; instead, they could be carried forward and offset the output VAT in the following tax season.

Since April 2019, China has piloted the VAT refund system for tax credits at the end of the tax period and partially refunded the total tax credits to taxpayers who meet relatively stringent criteria.

After that, it gradually expanded the scope covering more advanced manufacturing companies.

This year's new combination of tax reduction and rebate policies, on the one hand, will focus on supporting the manufacturing industry and comprehensively resolve the problem of tax refunds in sectors such as manufacturing, scientific research and technical services, ecological environment protection, electricity, and gas and transportation.

Besides tax rebates, the tax reduction will also be tilted toward small businesses. Small-scale taxpayers will be periodically exempted from value-added tax.

For the part of the annual taxable income of SMEs from 1 million yuan to 3 million yuan, the corporate income tax will be halved – the effective tax rate was reduced from 10 percent to 5 percent.

Furthermore, for the hardest-hit industries and with large employment capacity, local governments are given more discretion to introduce tax reduction and exemption policies to provide more targeted support and relief measures.

In general, the new combination of tax reduction and rebate measures is expected to stabilize market expectations and boost market entities' confidence by directly providing cash flow support and alleviating the burden of capital occupation burden for enterprises.

The tax refund could be used to cover operating expenses, invest in innovation, accelerate technology transformation and equipment updates.

From one perspective, the tax reduction and rebate policy are conductive to build a positive mechanism.

For example, since 2013, the newly added taxpayers have paid taxes of 4.76 trillion yuan last year, accounting for over 26 percent of total tax revenue.

On the other hand, compared with the traditional approach, local officials investing fiscal funds in selected projects, which typically involves the following project profitability and accountability issues, the tax rebate measure is a one-time refund to the market players and has no residual work attached to it. This measure is consistent with the effectual and targeted principle of fiscal policy.

Proactive fiscal policy will be vital to stabilizing growth this year, among which the new combination of tax reduction and rebate policies will revitalize market entities and boost domestic demand. The preferential policies toward SMEs and individual businesses would make a significant impact on promoting employment and improving people's livelihood.

The People's Bank of China recently disclosed it would transfer more than 1 trillion yuan in profits to the government (mainly income accumulated from the foreign exchange reserve management over the past few years), for the purposes of tax rebates and transfers to the local government. This demonstrates greater coordination of fiscal and monetary, working jointly to stabilize the overall macro-economy.