Download
Exclusive: China looks to have foreign astronauts on board its space station some day
Sun Ye, Cao Qingqing 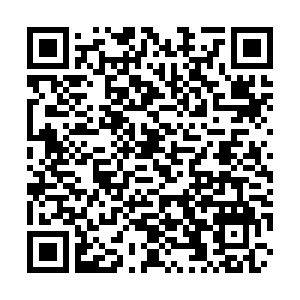 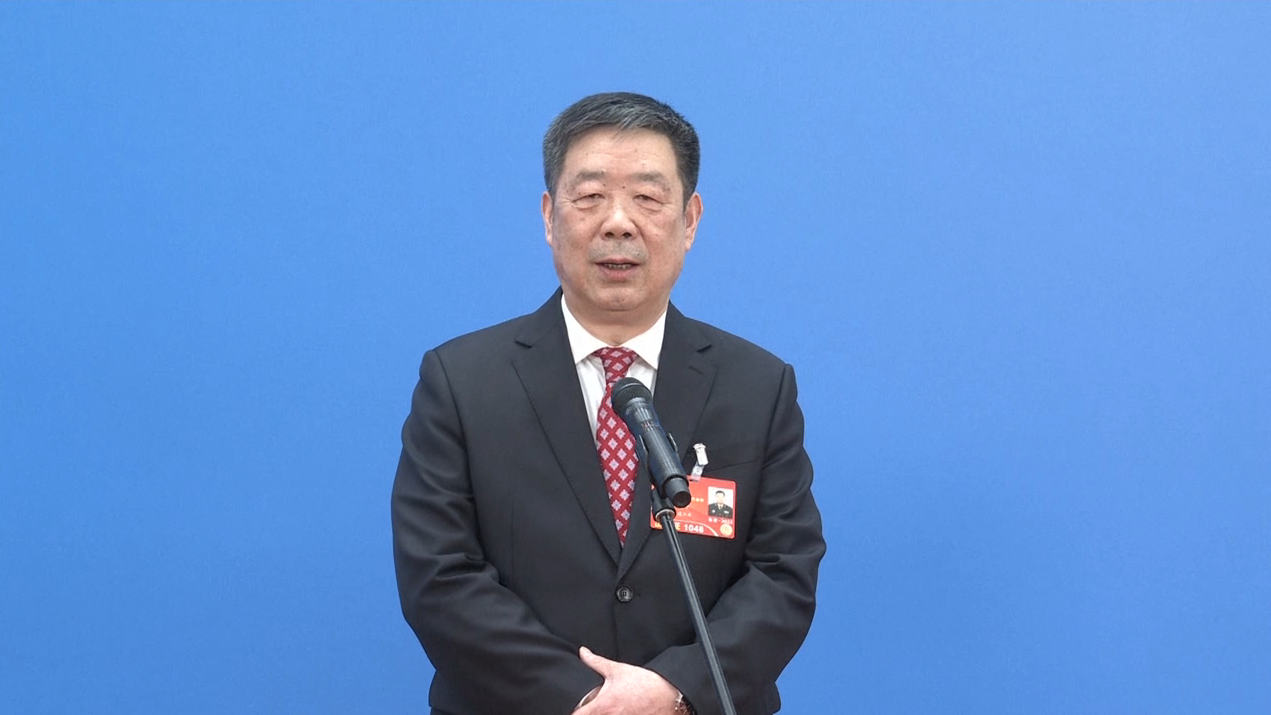 Zhou Jianping, the chief designer of China's manned space program, said he's looking forward to having foreign astronauts on board the country's space station after it is completed and can operate stably and safely.

"We would actively promote foreign astronauts' participation in the work in China's space station, which is an important part of international cooperation. You look forward to it, I look forward to it too," Zhou told CGTN in an exclusive interview on the sidelines of the Two Sessions, a key event on its annual political calendar.

China's space station, which is still in the stage of key technology verification, will enter the in-orbit construction period starting from May, according to Zhou, who's also a member of the 13th National Committee of the Chinese People's Political Consultative Conference, the country's top political advisory body.

"In the early stage of China's space station, we need to first guarantee all the key technology verification, the completion of the construction work and then the safe and smooth operation of the station," he said.

A year of work in 2021 has equipped the space station with a core module and a robotic arm that helps with astronauts' spacewalks and other unmanned assembly work.

Two crewed missions, Shenzhou-12 and Shenzhou-13, sent a total of six Chinese astronauts, or taikonauts, to the core module of the space station.

Six missions have been planned this year to complete the construction of the space station, including the launches of two cargo vessels, two manned spaceships and two lab modules.

The space expert also revealed more details about the upcoming crewed missions, the openness of the space station to international scientists, scientific projects to be conducted there, and the prospect of the private sector's participation in the program.

The following excerpts from the interview with Zhou have been edited for clarity and brevity.

CGTN: You've revealed some plans for the manned space program this year. They've been described as "closely connected and allowing for no glitch." Could you elaborate on that?

Zhou: Starting from May, we will enter a new stage with many missions. Our focus is to make sure that every launch, every rendezvous and docking, every moment in the flight of the space station to be safe, reliable, trouble-free and that each mission is a complete success.

During the Shenzhou-14 crew's stay in orbit, the two lab modules will rendezvous and dock with the core module. Not only that, the robotic arm will re-position the lab modules to different berths.

When the lab modules are in place, the basic structure of the space station will be completed.

Then, the Shenzhou-15 crew will fly to the space station, taking over the following work.

For the Shenzhou-15 crew, much of their work will turn to scientific experiments. As we have said before, setting up the space station is for scientific exploration and the development of space resources.

Of course, their tasks will also include the management and maintenance of the space station, which is complex and challenging.

CGTN: How will the changing tasks affect the makeup of future space crew?

Zhou: When the space station is completed and running, it will enter a new stage. The focus will then be shifted to scientific researches and the exploration of space resources. The space station will help us explore what is unknown in the universe.

Also, with the conditions provided by the space station and the unique environment in space, astronauts can conduct scientific experiments that will contribute to the economic development of human society. That is why we will have flight engineers and payload specialists among future crews to the space station. It will be a new phase for our manned space program.

CGTN: You said that when China's space station is up and running, there will be participation from the commercial or private sector. How will this work?

Zhou: The commercial or private sector's involvement in space programs has been big at home and abroad. This shows how the space sector has become increasingly important in economic development.

We've been actively promoting the trend. When our space station is completed and running, we will actively encourage the private sector to engage in China's manned space program in various ways.

There are many possibilities. We hope there will be competitive, cost-efficient commercial space players to participate in areas including space application and space resource development. The prospects are good.

CGTN: As we're in for more scientific explorations, at this stage, when the space station is being completed and the space lab is soon to start running, what would the "openness" you've talked about look like?

Zhou: When the space station project was approved, we were clear from the start with the goal of making the space station a national space lab. So it's built for space scientific studies and the exploration of space resources. That's our guideline. So the scientific facilities, experiment equipment were designed and put up to that end.

The facilities are high-level and good for scientific researches in different space-relevant areas. What we've sent up covers quite a few fields, including space bio-life science, material science, microgravity fluid mechanic, combustion and fundamental physics. They are quite inclusive.

So the space station will provide good experimental conditions for scientists.

Internationally, a lot has been done. For example, we have nine international projects coming from a joint recruit and selection between us and the United Nations Office for Outer Space Affairs. These projects will go up in space later and be implemented there.

The CMSEO has signed many such MOUs with other countries' space agencies.

In fact, when designing the facilities for the space station, Chinese scientists already cooperated with international scientists.

All the work is to make international cooperation easier and smoother in China's space station.

CGTN: There are many projects hoping to make it to China's space lab. What's the selection process?

Furthermore, you need to be aiming for breakthroughs, right? It's a rare opportunity to go to space, so we try to select the projects that will really boost advances in science and in application.

CGTN: When will foreign astronauts be on board China's space station?

Zhou: Foreign astronauts' participation in the program is an important part of international cooperation. I know many people, many of our international friends are interested. And we think it's very important.