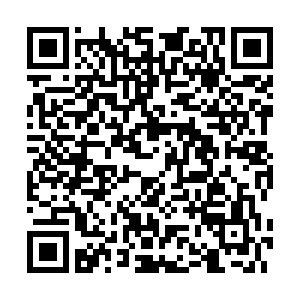 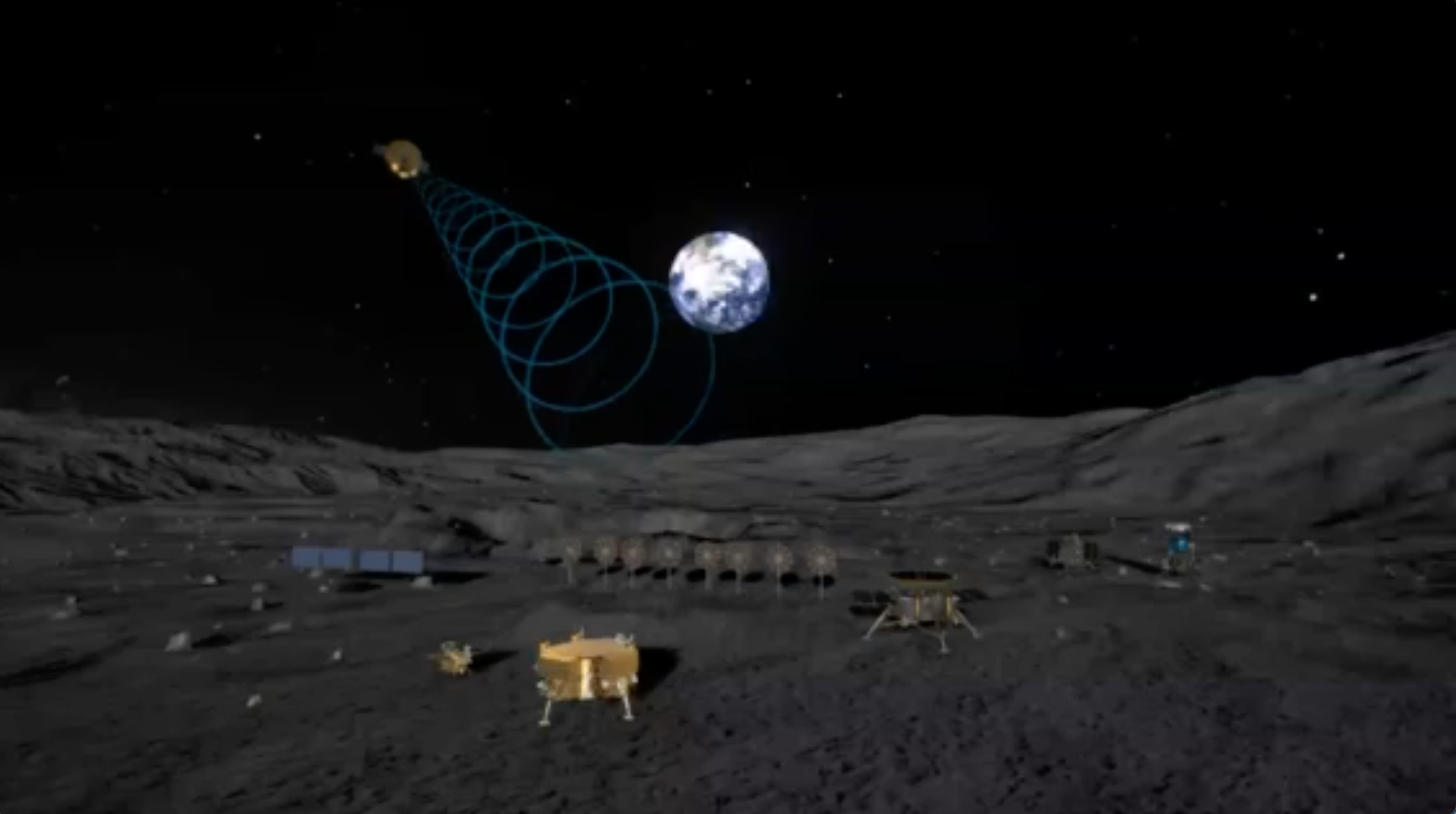 China is gradually carrying out its Phase-4 lunar program missions that will be conducted before 2030 and aims to complete the construction of the International Lunar Research Station (ILRS) by 2035, according to Wu Weiren, the chief designer of China's lunar exploration program.

Three missions within Phase-4 of the national lunar probe program will help build a foundation for the construction of the ILRS, according to Wu, who is also a member of the Standing Committee of the National Committee of the Chinese People's Political Consultative Conference (CPPCC).

"We hope to conduct several more missions after 2030 to complete the construction of the station by 2035 and become operational," Wu said in an interview with the Science and Technology Daily amid the on going two sessions.

Wu said there will be rovers, landers and hopping robots working in a coordinated way in the future ILRS and also lunar-based communication network, such as WiFi, to support such coordination.

He added that the station will also work as a transfer outpost for even deeper space exploration.

"As the gravity on the Moon is only one-sixth of the Earth's, it is easier for probes to take off and the spacecraft can also solve the fuel supply issues on the Moon."

The completion of the ILRS will have great importance for space sciences and lunar resource exploration as it will likely support human exploration on the Moon once signs of water to be discovered at its potential site on the body's south pole, according to Wu.

Chinese scientists have detected in-situ water signals on the Moon from returned samples by the Chang'e-5 lunar lander. And Chang'e-7, one of the missions from the Phase-4 of the lunar probe program, will land on the Moon's south pole to look for water ice and survey the region's environment and landform.

China revealed the roadmap for ILRS in a joint announcement with Russia when speaking at the Global Space Exploration Conference in June last year. The roadmap details the definition, composition and development phase of the ILRS.

Both countries' space officials noted that they were already in negotiations with international partners including the European Space Agency (ESA), Thailand, the United Arab Emirates and Saudi Arabia.

Wu confirmed in the recent interview that other countries and international organizations have expressed their willingness to participate in the endeavor.

The research and development work for the fourth phase of China's lunar exploration program has been carried out smoothly after the program has been granted with state approval at the end of 2021, according to Wu.