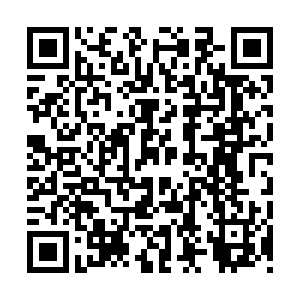 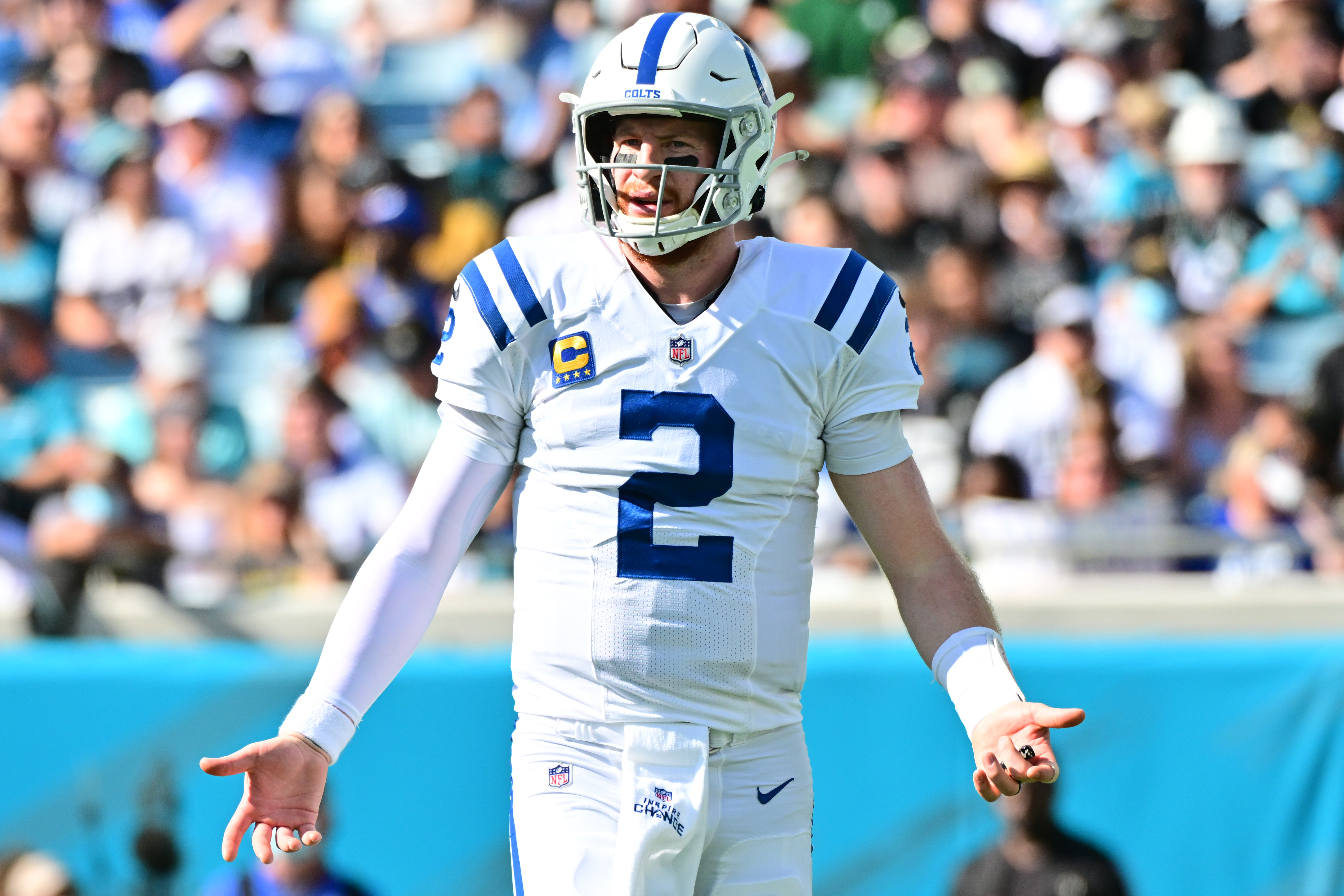 Quarterback Carson Wentz is traded by the Indianapolis Colts to the Washington Commanders. /CFP

Quarterback Carson Wentz is traded by the Indianapolis Colts to the Washington Commanders. /CFP

The Indianapolis Colts are trading their quarterback (QB) Carson Wentz to the Washington Commanders for two draft picks and one swap, according to ESPN's Adam Schefter.

Wentz's $28 million of salary for 2022, including a $5 million roster bonus, will be fully paid by the Commanders, reported Schefter. 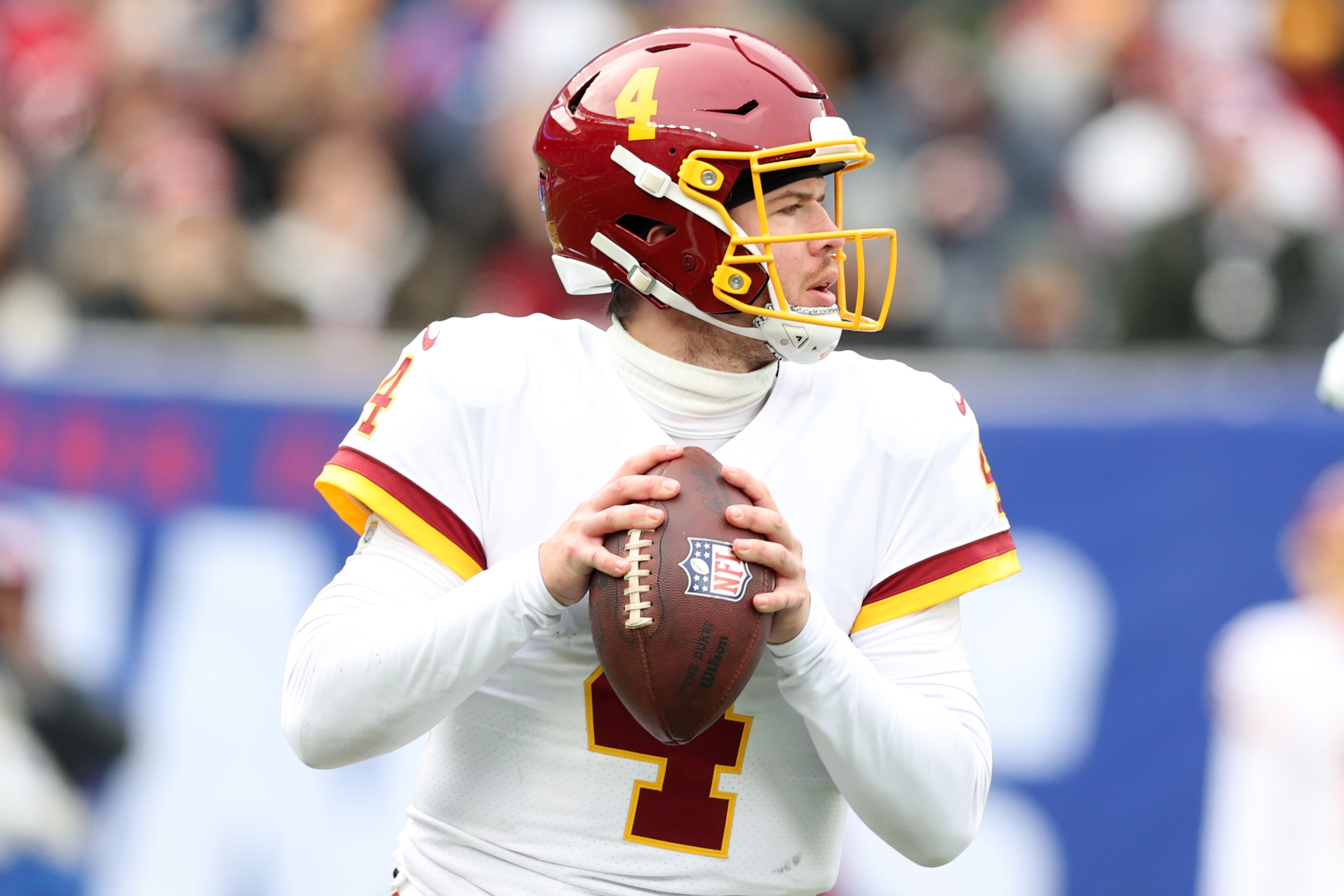 Wentz will be the ninth Washington QB in the past three years. His predecessor Taylor Heinicke passed for 3,419 yards and 20 touchdowns (TDs) with 15 interceptions and a 7-8 record.

By contrast, Wentz threw for 3,563 yards and 27 TDs with seven interceptions for the Colts last season. However, Wentz passed for only 333 yards and two TDs with one interception in the team's last two games of the regular season, including the loss to the Jacksonville Jaguars in the last week. That loss not only cost the Colts the playoff qualification, but also will be remembered as the "clown game" for a long time.

When the Colts acquired Wentz from the Philadelphia Eagles in February 2021, they gave up their first- and third-round picks. Though the assets they received from the Commanders were hardly the same valuable, at least they will compensate part of their losses. 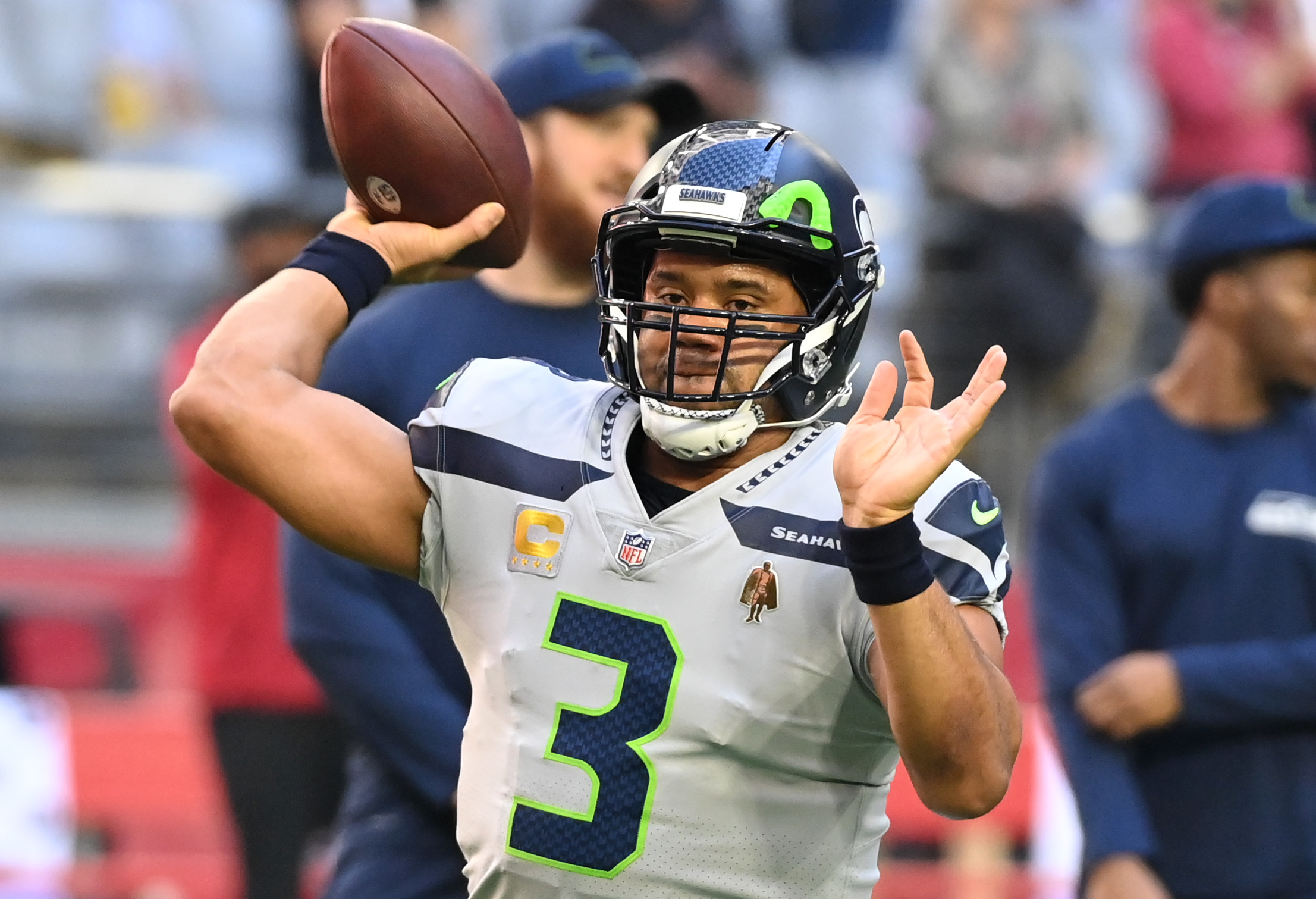 Quarterback Russell Wilson is traded by the Seattle Seahawks to the Denver Broncos. /CFP

Quarterback Russell Wilson is traded by the Seattle Seahawks to the Denver Broncos. /CFP

The Commanders at first were trying to land Russell Wilson from the Seattle Seahawks by offering three first-round picks, according to ESPN's John Keim. Nonetheless, they were outbid by the Denver Broncos, which reached "the biggest deal" with the Seahawks for Wilson.