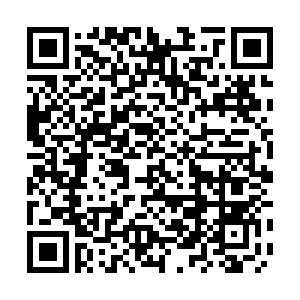 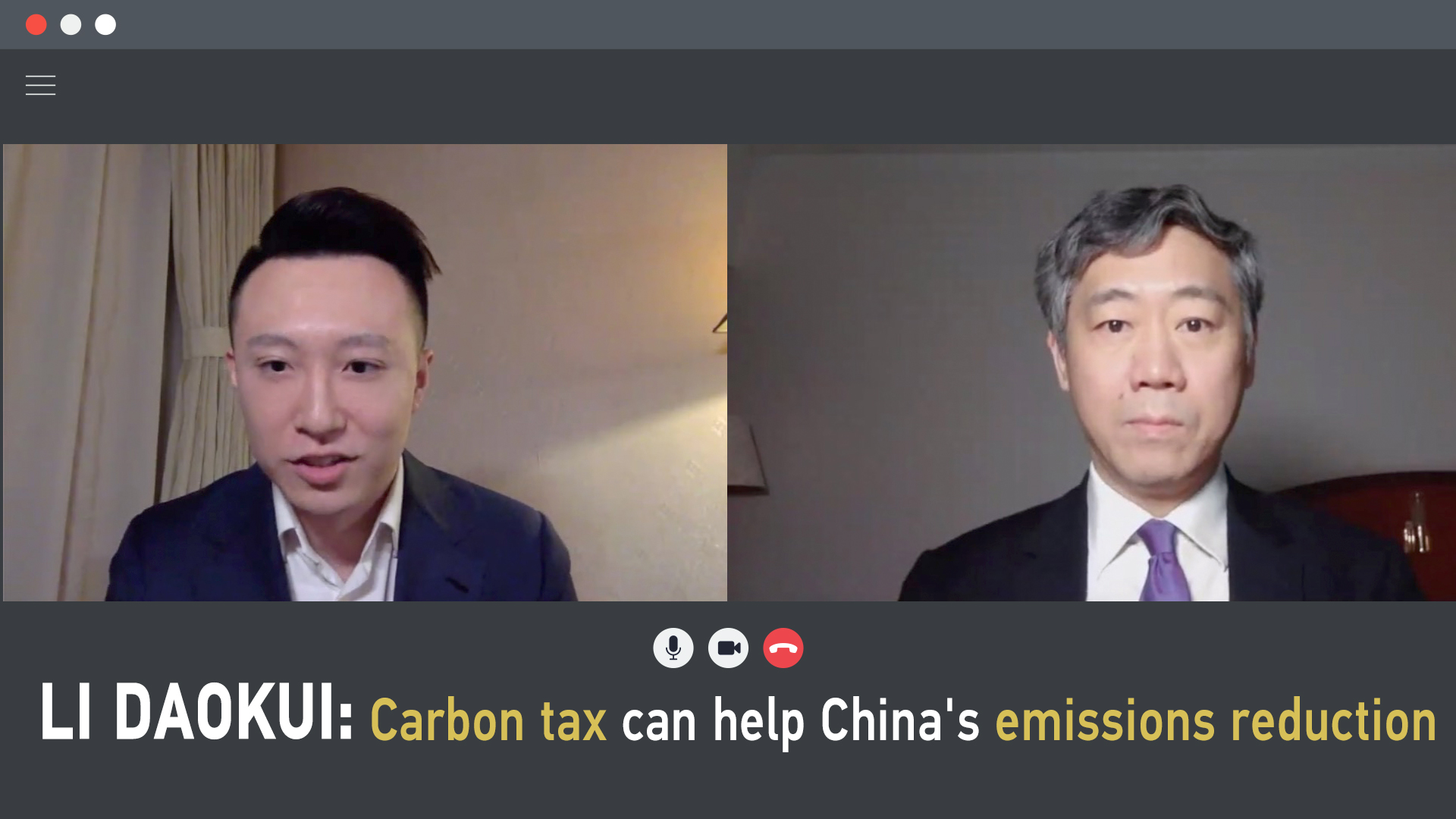 Green is a hot word during this year's China's biggest annual political event, the "Two Sessions," as many lawmakers and advisors raised bills and proposals around carbon emissions reduction.

Li Daokui, a member of the country's top political advisory body, the Chinese People's Political Consultative Conference (CPPCC), has suggested that the government should unify the carbon emissions market and levy a carbon tax, in a move to help achieve its carbon neutrality goals.

As a professor at Tsinghua University and a former advisor of People's Bank of China, 59-year-old Li is one of the best well-known economists in China. It is the first time that he brought carbon-related proposals to the annual session of CPPCC.

On the sidelines of the "Two Sessions," CGTN reporter Wang Tianyu spoke with Li through an online video to understand the rationale of his proposals.

CGTN: Why do you focus on carbon this time?

Li: I think there's no better topic than the application of economic principles, and this year is the carbon emission.

In the past year, we've seen that many different regions industries in China have come up with their own individual targets of carbon reduction, which is disastrous, because carbon reduction should be a nationwide coordinated efforts.

Rather than that, individual companies have often reduced their carbon emissions at an extremely high cost. For example, in the second half of last year, we've seen skyrocketing price of coal and a shortage of coal for fire powered electricity plants, which therefore caused extreme and unnecessary interruption for the economy.

CGTN: A lot of developed countries have met difficulties when they try to put a price on the carbon. Why do you think China, as a developing country, is able to make this happen?

Li: I think in developed countries, for example, in the United States, economists have already come to the conclusion that a carbon tax is perhaps the best way to reduce carbon emission because it would allow everybody to be aware of the cost of carbon emission.

CGTN: China set up a national emissions trading system last year. From your perspective, what is the difference between the carbon market and carbon tax?

However, in reality, the idea of carbon emission rights trade often cannot be properly implemented. Why? Because first of all, not enough number of parties are able to participate. So what we call it is a "thin market." Since we have a thin market of trading, the price of carbon emission can be volatile. It changes from day to day.

On top of that, financial consideration is also an issue. A monetary policy or even a military conflict far away from China would have caused impacts on the carbon emission trade.

Therefore, in the end, you have a very volatile carbon price. Overall, I think the carbon tax is a much better, pragmatic and easier measure than the trade of carbon emission rights.

CGTN: China has just experienced a nationwide power shortage a couple of months ago. You seem believe carbon tax play a role to prevent that from happening again. How?

Well, by implementing carbon tax, the whole society will gradually know not only the current price of carbon, but also the future price because the government may announce a timetable of gradually raising the carbon tax.

When the government gradually raises the carbon tax, the carbon price will gradually increase and that will actually lead, guide and facilitate today's investment in green power generation, for example, the solar panels and windmills.

So the idea of a carbon tax is not only important for the future carbon reduction, it's also important in generating current investments to stabilize today's economy.