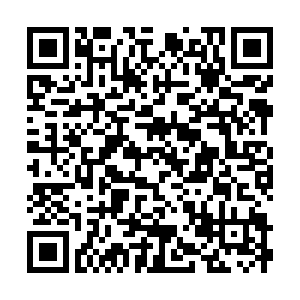 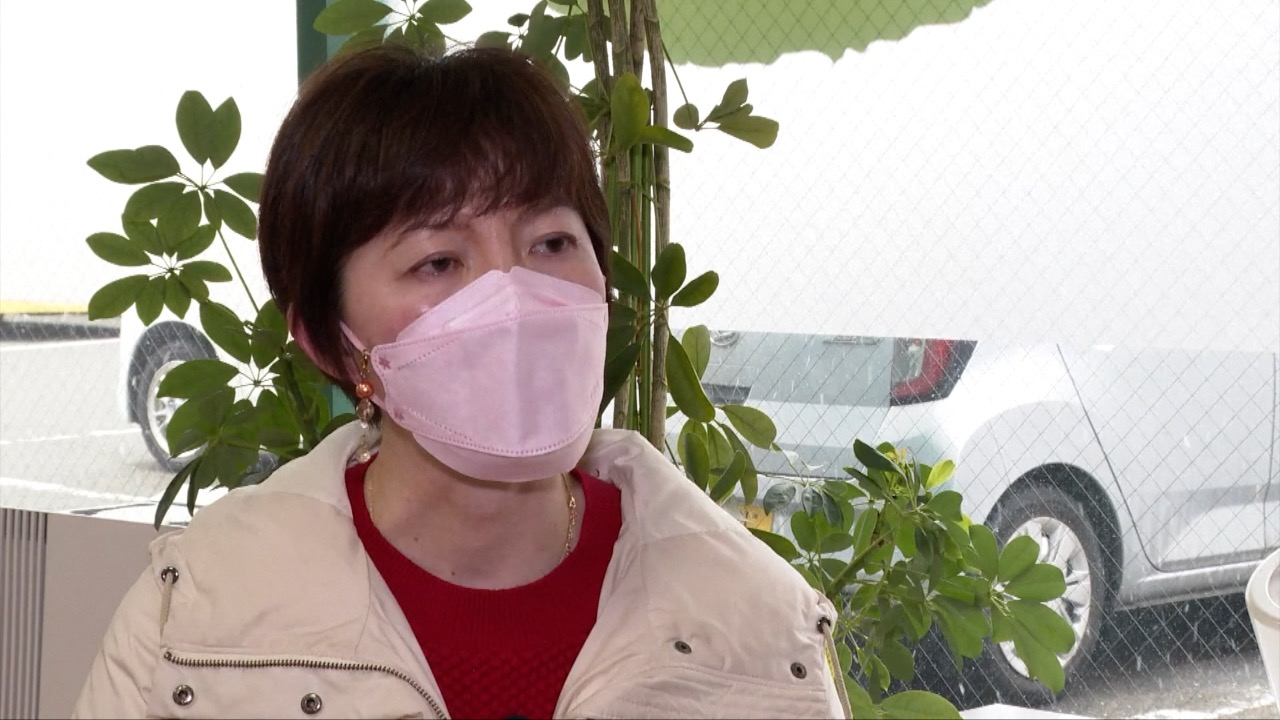 Residents in Fukushima have condemned discharging nuclear contaminated water into the sea as violating human rights.

Mika Sato is a member of a plaintiff group who filed a collective lawsuit to eliminate the exposure of children in Fukushima to radiation.

“It is simply outrageous to discharge contaminated nuclear wastewater into the oceans, which are interconnected. This is not only a problem for Fukushima,” said Sato.

Her kid has suffered from eczema, low blood pressure and sometimes inability to move after the nuclear accident. They have tried many hospitals, but the disease was not diagnosed.

“For the sake of our children and people everywhere, we hope that (the Japanese government and Tokyo Electric Power Company) will work sincerely to find a solution. The current plan is actually a violation of our human rights. It is simply unthinkable,” she said.

Although it is yet to evidence the nuclear accident's impairment to human health, it does not mean the nuclear pollution poses no health threat to human life.

Since the nuclear accident in 2011, a clinic named Fukushima Collaborative Clinic has received donations from various people across Japan.

“Japan's national safety standard for radiation doses is less than 1 millisievert (mSv) per year. Why is the standard exceptionally set at 20 mSv only in Fukushima? This is a trampling of our human rights. The bodies of Fukushima residents have no exceptional strength,” Kaoru Watanabe, a member of Fukushima Collaborative Clinic Construction Committee said.

As the probability of locals contracting rare diseases rise significantly, the donations were mainly used to provide health examination and consultation services to local residents.

“The central and Fukushima governments now believe that as long as radiation is below 20 mSv, the lockdown in contaminated zones can be lifted, but this does not mean that these places are safe,” he added.

Japan's Supreme Court rejected the appeal of Tokyo Electric Power Company on March 8, and ordered the company to pay 1.1 billion yen (9.489 million U.S. dollars) to about 580 victims, and the compensation amount is higher than the compensation standard stipulated by the Japanese government.