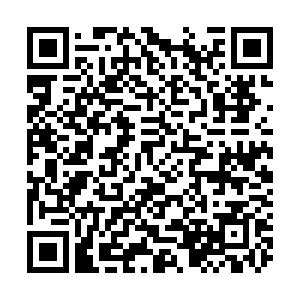 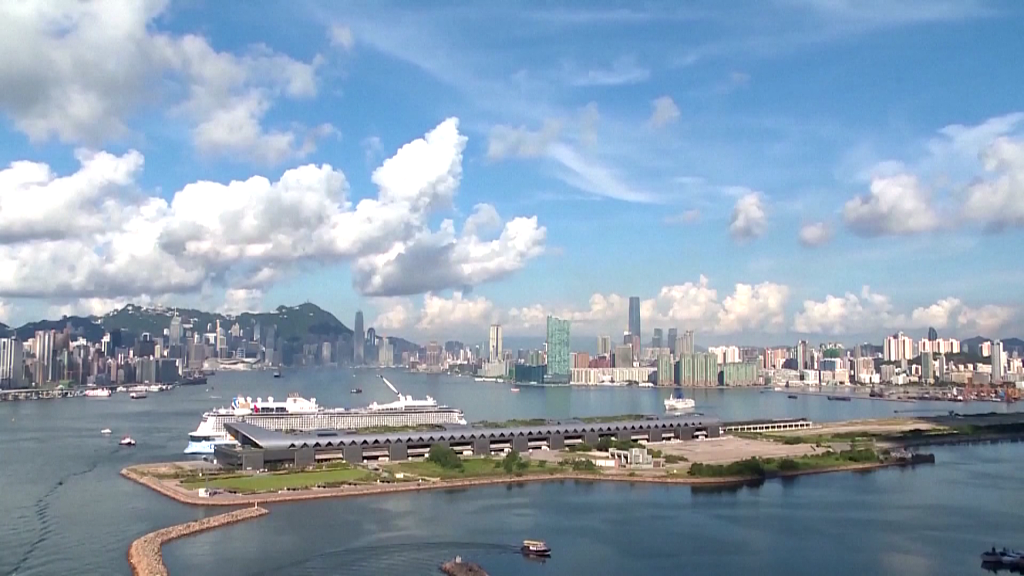 There are a lot of issues discussed during this year's Two Sessions, the annual gatherings of the National People's Congress (NPC) and the Chinese People's Political Consultative Conference (CPPCC), two of China's top political bodies. With the recorded number of COVID-19 infections reaching new highs in Hong Kong and growing economic uncertainty facing the city, for NPC deputies and CPPCC members from Hong Kong, how to consolidate the ties between the special administrative region (SAR) and the Guangdong-Hong Kong-Macao Greater Bay Area (GBA) is of high concern.

Only last year, the State Council issued two plans concerning the building of two in-depth cooperation zones in Hengqin and Qianhai, two border districts in south China's Guangdong Province, with an aim to enrich the practice of "One Country, Two Systems." The two zones will be established to play an exemplary and leading role in the development of the GBA.

The NPC deputies and CPPCC members discussed how to leverage the advantages of "One Country, Two Systems" to drive GBA development, and how Hong Kong can join their counterparts in sharing the glory of the motherland's prosperity.

To the Chinese mainland, Hong Kong and Macao have long been an important window for China's economic liaison with foreign economies. In the view of the central government, the GBA is expected to deepen integration and propel reform by using the advantages of the two SARs.

Equally important, in Hong Kong, mainland enterprises can settle disputes not only through a trusted court system, but also via highly efficient arbitration and mediation services. Hong Kong's sound legal system and its ability to provide a variety of legal services give mainland companies a leg up when they are engaged in legal disputes with their overseas counterparts. On the whole, Hong Kong plays to its strengths to assist national development.

The reverse is also true: integration with national development is pivotal to a prosperous future for Hong Kong.

As of last year, Hong Kong was still the main source of the mainland's direct external investment, and the mainland is Hong Kong's biggest trade partner. Twenty five years after the city's return to the motherland in 1997, Hong Kong is still poised to be a facilitator and beneficiary of significant national development strategies.

This is nowhere better seen than in the GBA Outline Development Plan. A closer connection with the GBA guarantees Hong Kong the flow of people, goods, capital and information. And with the influx of the resources, Hong Kong maintains the steam for its economic growth, thereby maintaining its leading role within the GBA blueprint.

The nine neighboring cities on the mainland, along with Macao, will identify new opportunities for Hong Kong's younger generation, and by placing emphasis on nurturing talents, the GBA will be a center for technology innovation and a financial hub that rivals Silicon Valley in the years to come.

Historically, the central government set up four special economic zones in the mainland to pave way for Hong Kong and Macao's handovers. Looking ahead, Beijing will establish the GBA to ensure the long-term prosperity of the two SARs.

As long as Hong Kong proactively takes part in the building of the GBA and holds fast to the "One Country, Two Systems" principle, Hong Kong's future will be entrenched.